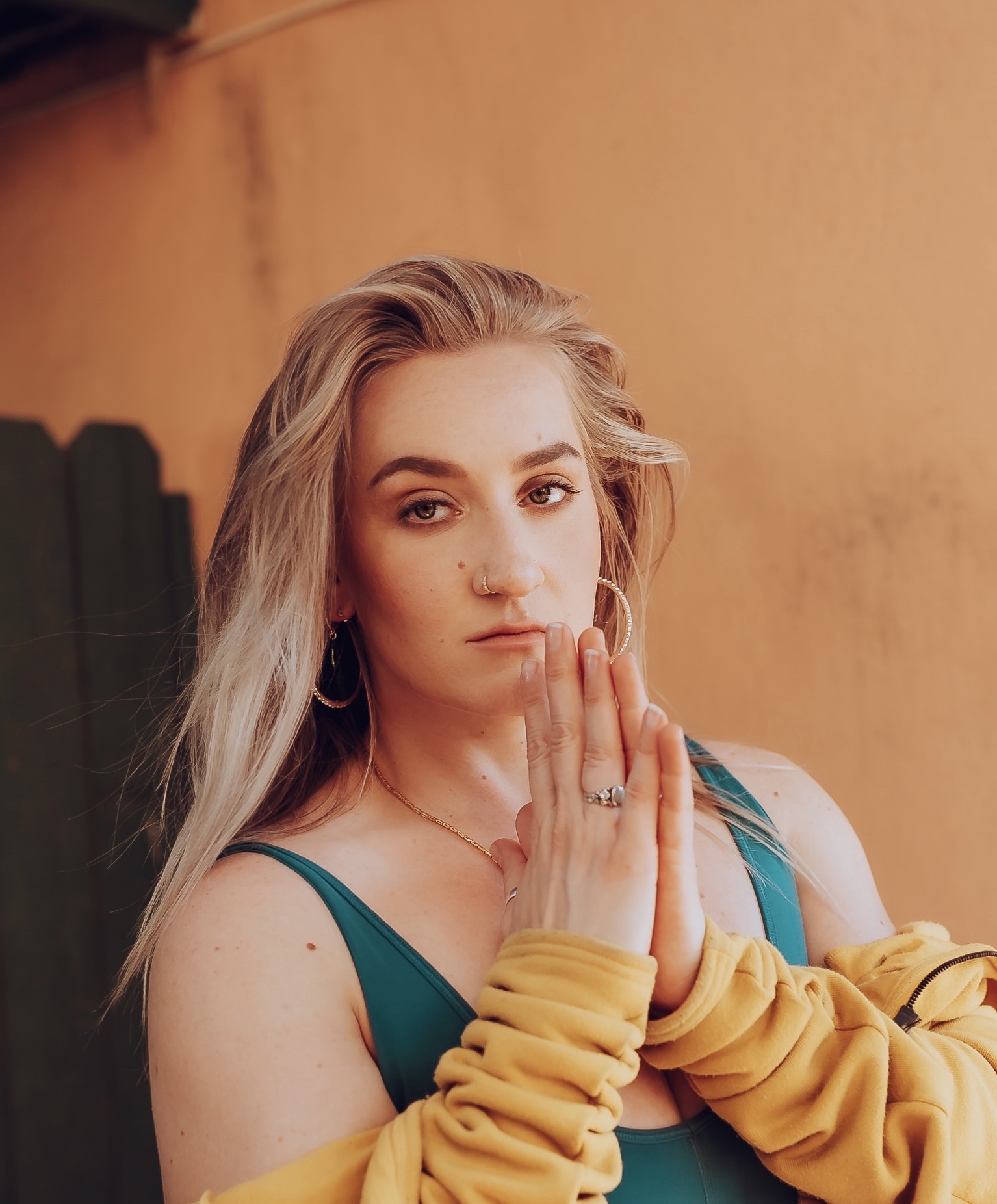 Briana is a gem raised in South Florida and currently based in Los Angeles. She has helped steer the making of Academy Award nominated films, develop new media stars, and discover notable talent through casting efforts. Briana has been fortunate to work with prominent clients and collaborators, including Netflix, Omaze, Warner Media, and Zach King Studios. She independently launched a talent management arm of her services in 2017, focusing on career development and overseas expansion of Korean music acts, to which she attributes her inspiration. Most recently, Briana became the business partner to Woosung, of South Korean rock band The Rose. Together, they’ve built the independent music label, Woolfpack, and are preparing for his debut album release as an independent artist on December 9, 2021.

How Briana Branded Herself In The Industry

Briana has built the foundation of her brand on acts of servitude. Whether it’s a start-up company, producer, or aspiring performer, Briana leads conversations with “What can I do to make this happen?” From structuring Hollywood Casting and Film to developing independent artists’ careers like Emily Ghoul, to launching the first ever K-Pop Represent campaign, Briana has become someone who is recognized for her ability to build from scratch. Her marque in the entertainment industry is finding the right resources for creatives in order for their imaginations to become fully realized.

It Was Not All Sunshine And Rainbows For Briana

Briana was judged and misunderstood when she moved to Los Angeles; she was driven and overwhelmed with a passion that she wore on her sleeve 24/7. The fact that she overshared her goals and accomplishments, and this was not reciprocated, weighed Briana down for the first few years. Her worst experiences flash back to being a young casting assistant and aspiring producer with imaginations of how to bring K-Pop to the big screen, but realizing she had been stereotyped as a fan girl who couldn’t be taken too seriously. Her confidence and inquisitive nature worked against her, with assumptions spreading about her intentions.

Briana has always been a black belt beating up on herself but is slowly cultivating the culture of grace after making mistakes. She remains focused in her lane and has kept genuine mentors like producer Wilmer Valderrama and attorney Simon Pulman in her circle. She is mainly inspired and uplifted by colleagues Jenny Zha, Erin Ashley Simon, and Eddie Nam, who are constantly disrupting the norms of their respective industries. Lastly, she says, ‘Failures, genuine friends, and determination have taught me that the most important tool to accomplishments is staying true to you.