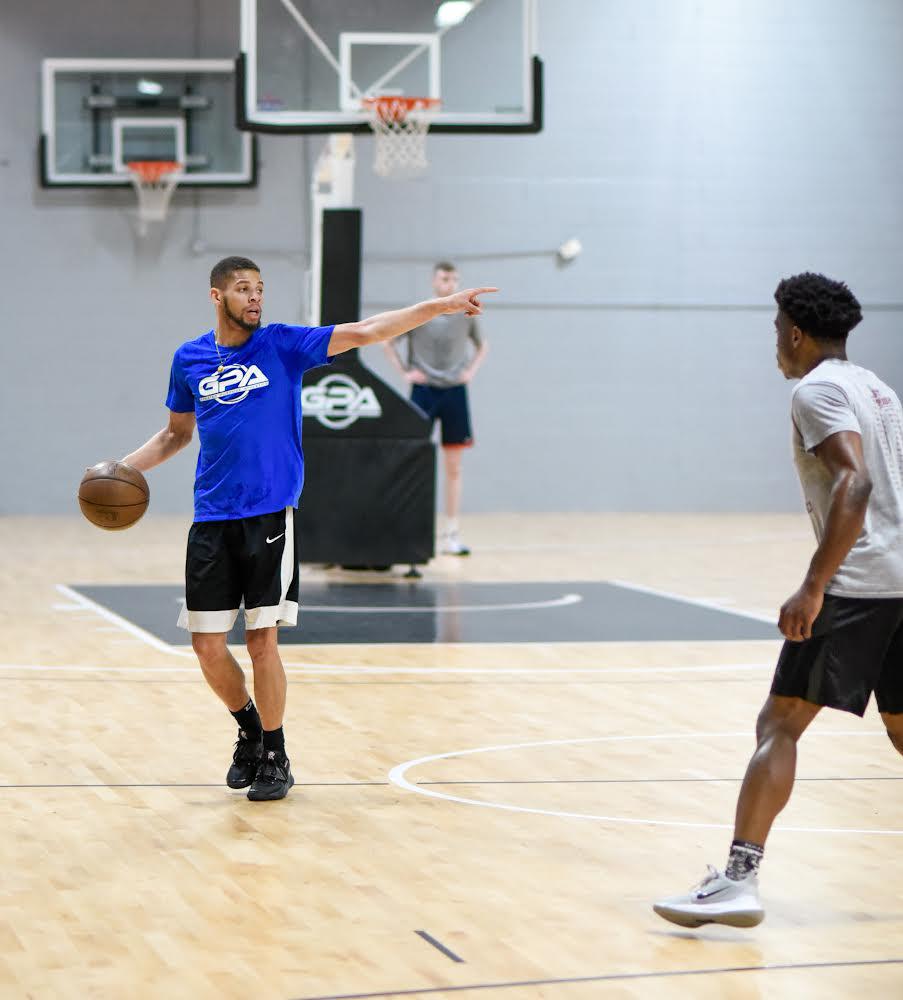 What should I do to give my children the extra edge in life? This is a question that most parents would have asked themselves at some point in their parenting. The answer lies in providing the children a stimulating life as possible to keep them turned on right through their growing up years.

Few people would give basketball training the due it should be given. Despite the success that basketball players have brought to themselves and the sport, few parents would look at basketball coaching as part and parcel of bringing up their children.

The advantages of taking to basketball training

It is not always true that students who take to particular coaching in a sport go on to play the sport professionally. So, basketball coaching must be as natural to a child as going for music classes or dancing classes without undue stress being laid on the act.

Better chances of graduation: Statistics given out by the NCAA suggest that the probability of students earning a graduate degree is significantly higher for those sportsmen taking part in the basketball game than otherwise. The difference between those not taking to basketball is so significant that the vital need to be trained as a basketball player grows only louder.

This would mean that taking to basketball coaching does get to show results for the efforts put in. It might not immediately show up as results in academics, but it does tend to build up a person’s career one step at a time. It has been noticed that 86% of First Division players and 71% of the Second Division National players succeed in getting through to a graduate degree program.

College scholarships: There is no denying the strong pull that a sports scholarship has toward people with children in high school. More than just money saved, the colleges with the facilities to cater to active sportspeople tend to be better equipped to tutor the students through their studies.

There is no denying the draw that people have towards professional sports and basketball in particular. Thus, it makes sense to have students study at colleges that provide more than just the basics of playing sports. Colleges often do not have the funds necessary to support the kind of intensive training that professional sports require, and this has to be made up with private efforts to better skills.

At Greater Purpose Athletics, every aspiring basketball player is more than put through the paces. Each individual is given very personalized attention along with mentorship with dealing with life as a whole. There is a range of courts and professional trainers who turn out students who are more than capable of performing on the typical college basketball teams.

The City of Chicago has been blessed with a history of bringing forth good athletes at all times. The effort at Greater Purpose Athletics is to take this success story forward and bring more college aspirants to the playing field, thus improving their chances of a show at the college.

Trading with ANKHFX is profitable