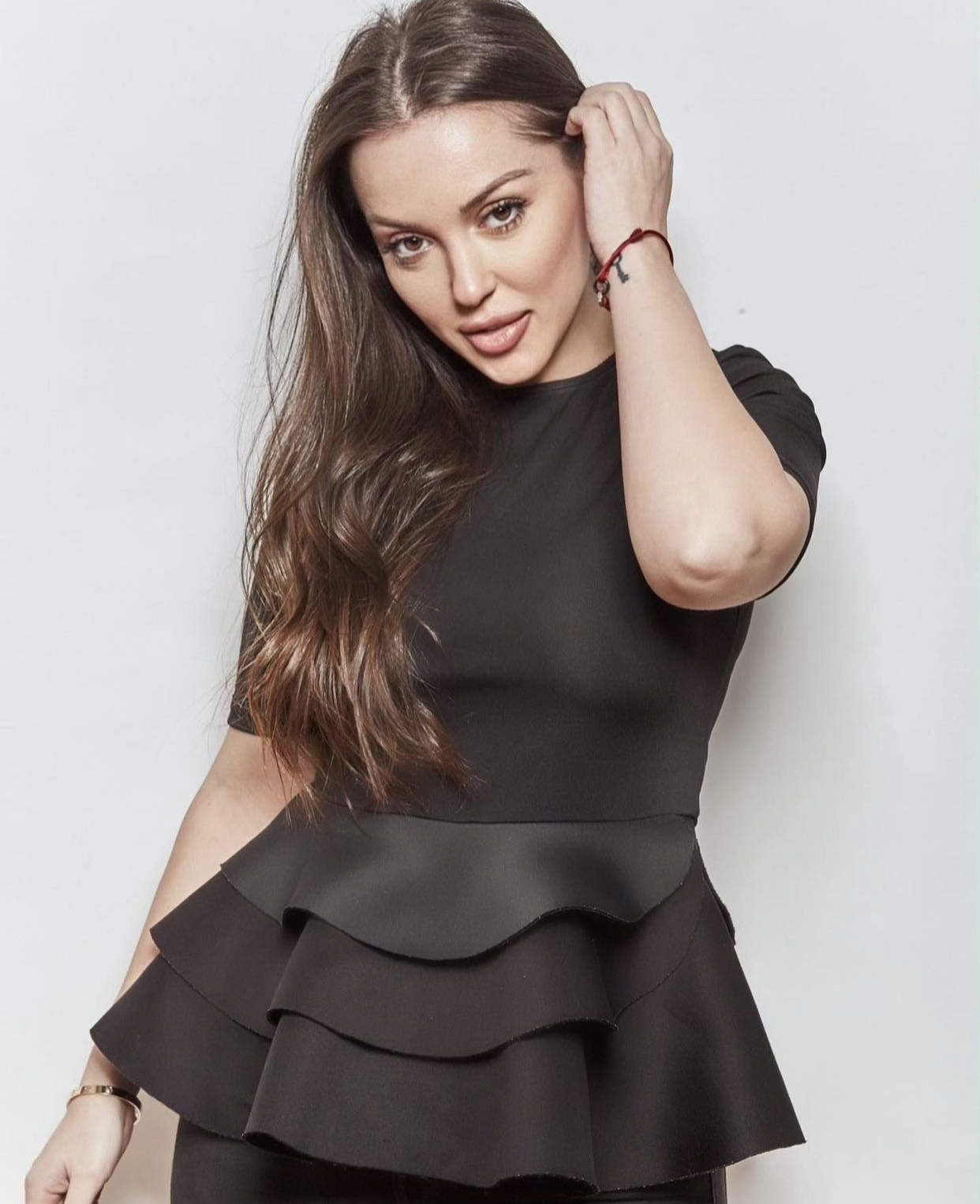 The Founder’s Story interview started as an audio interview and now has been listened to 7million times! We interview incredible entrepreneurs who are thought leaders within their industry. In today’s publication, we interviewed Jackie Minsky, known as ‘The Conscious Publicist’ and founder of The Divine PR.

Jackie has an incredible story and is truly making a name for herself in the public relations industry. She has a passion for helping others and it shows. Let’s dive deeper and read her interview:

Jackie Minsky is a conscious leader that is inspiring people to leverage their passions. Known as ‘The Conscious Publicist’ and founder of The Divine PR, Minsky is the publicist and branding Strategist behind six to seven-figure companies. She is no stranger to start-ups, her podcast “Stupid Wise Girl” was featured in Entrepreneur Magazine in 2020 for Top 20 Podcasts within its first year of launching. She is also the branding strategist behind the 7 figure company, ‘Lucky Paws USA’. A national dog grooming company that currently has 16 locations and is still growing.

Jackie grew up in Brooklyn, New York. She believes her father’s strict rules helped shape her for success. “While everyone was at parties as a teenager, I had an 8 pm curfew. I grew up studying Tony Robbins, Abraham Hicks, and many others in order to learn spirituality and energy, two things she strongly believes are keys to success. “When we understand nothing is impossible, we start to tap into an energy source that helps us align with our dreams.”

Jackie has been an entrepreneur since age 19, before she dived into branding, marketing, and communications, she worked as a fashion stylist in Los Angeles and New York. Minsky was fortunate enough to work on some of fashion’s biggest shows, such as Vogue The Runway Show 2010 and Project Runway 2009+2010. “Making genuine connections is the key.” Says Minsky.

Anytime Minsky sets out to accomplish something she gives 110%. When asked what is one lesson she would give to someone starting out, Minsky replied “I think finding something you truly love and building the skill over time will help you achieve greatness. Don’t be afraid to begin, put in the hours, set a target, and go for it.”

Work backward. Set a goal and figure out how to get there. -Jackie Minsky