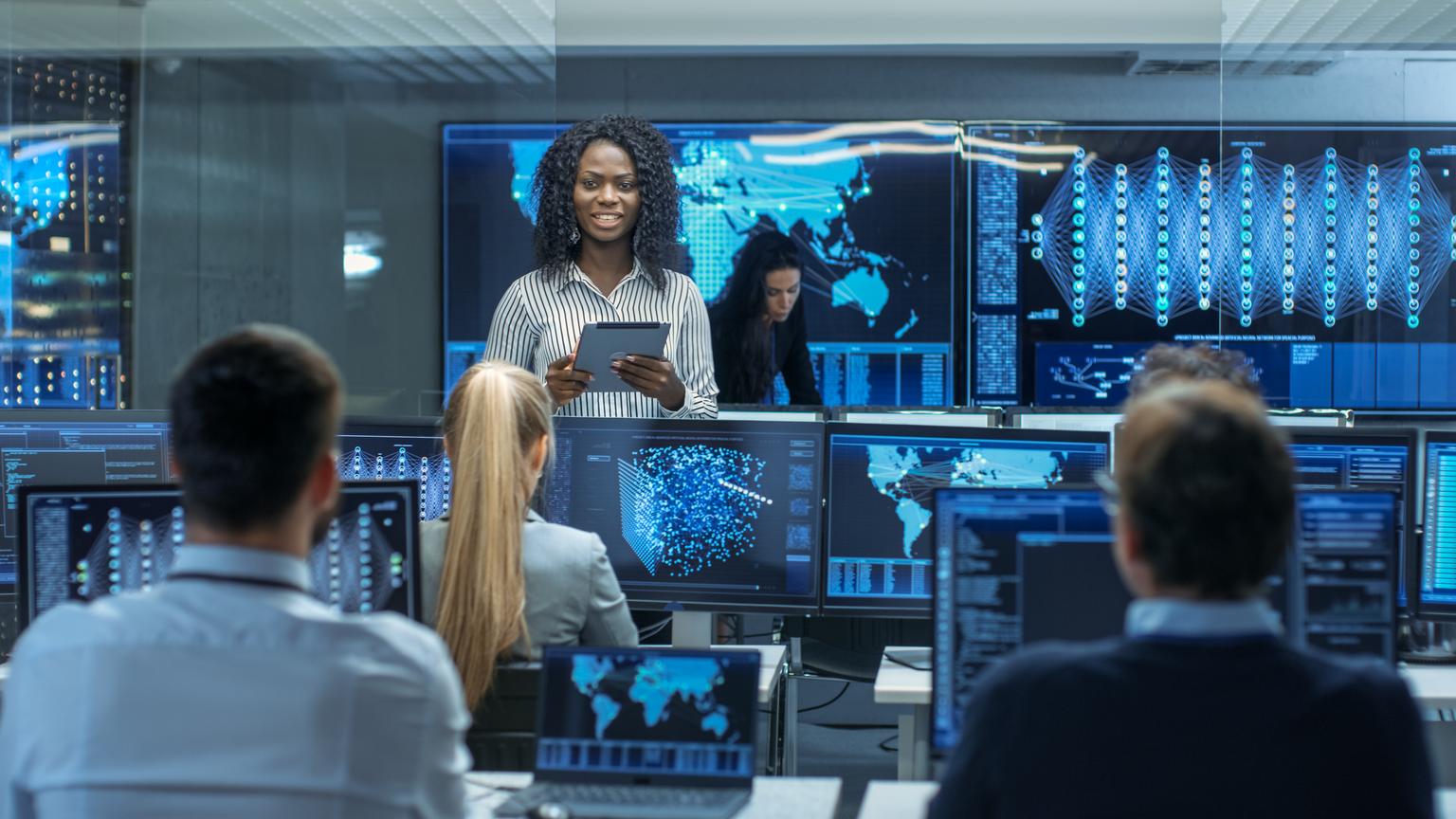 Going into business is almost always never easy. Not only does it involve making real-time, cut-throat decisions, but it also requires innovation and creativity to stay relevant in the market.

Aside from that, businesses also need to look out for competition from other brands in the market. But competition among brands isn’t always a bad thing since this could sometimes spark modern ideas and approaches that could grant brands leverage in their particular industries.

However, there are big businesses that don’t appreciate a little friendly competition–even if it’s from small businesses.

At the moment, big technology companies such as Facebook, Apple, Microsoft, Amazon, Alphabet, Twitter, and more are swallowing the rest of Silicon Valley and monopolizing the market.

Just last year during the pandemic, when most jobs were negatively impacted, the big technology companies have seen a 30 percent increase in their workforce

So while small businesses were barely scraping by or were shut down, the companies included in Silicon Valley continue to grow at a breakneck pace, proving that the concentration of corporate power rests with select companies that have solidified their position in a niche market.

Although the growth in their companies spells much success for the big names in Silicon Valley, it doesn’t mean that it comes without repercussions.

Since these companies have again put their brands at the peak of the market with everyone else looking on as they continue to skyrocket in sales, several entrepreneurs can’t help but feel like the competition against them is like an uphill battle.

Minority entrepreneurs are among those who feel the struggle in the large income divide between them and the Silicon Valley companies.

How It Affects the Market

Over the years, Google and Facebook have changed the news media landscape and have a way of keeping people informed. However, this could be harmful to consumers should they be fed with misinformation.

This is one of the dangers of monopolization. Without having another brand or company to provide a means to fact check their information or serve as an alternate source, the current giant technology companies are posing as a risk to consumers.

Back in 2019, the government has noticed this serious monopolization among the big technology companies in Silicon Valley and have called out how harmful this could be to consumers.

Such challenges include alarming breaches of privacy and loss of control over data.

But since the big technology companies are yet to cease their increase in sales and marketing, the best most entrepreneurs can hope for is that they create a company that honors diversity and isn’t afraid of competition, no matter how small or big it may be.

It’s time we took charge and DISRUPT the lead on tech and demand diversity and make way into the future. One way we are doing this at Disrupt is educating our students  with Disrupt University with ongoing education that you can use in the real world in emerging markets that are always changing.