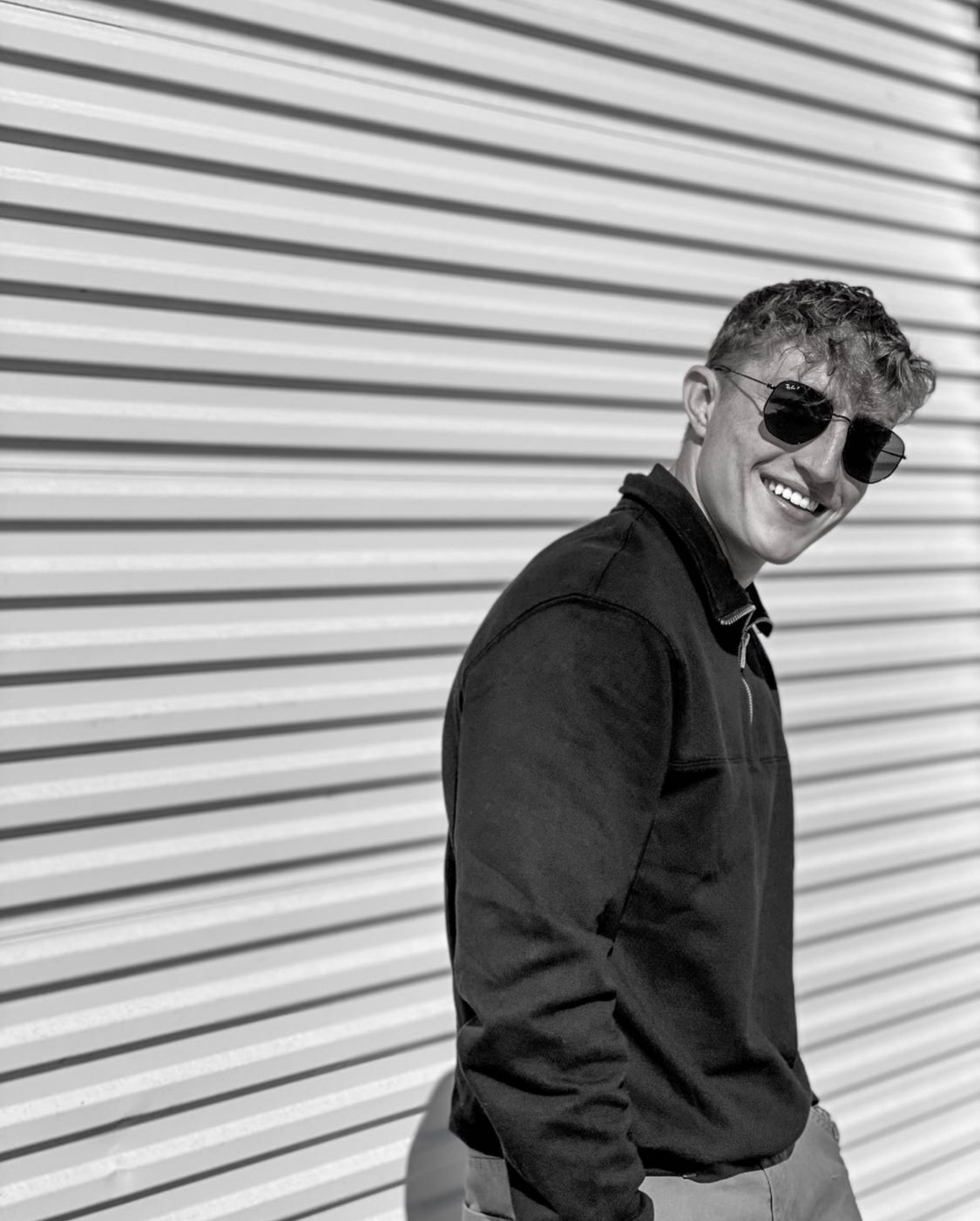 The sales industry is among the most profitable and demanding in the world. For a person to rise above the competition, they need to hone and utilize their skills through time and effort—just like what Braxton Padilla did.

“It is an industry where you can’t have any mistakes, or you lose the deal,” he said.

Knowing He Can Do It Better

Braxton experienced many cultures when moving to California in 2011 before moving to New Mexico in 2016, at 9 and 15, respectively. He barely graduated since he dropped out in the 10th grade to pursue online high school. He enjoys exercise/outdoor activities when he can but is usually working on his career.

In January 2021, his cousin introduced him to the whole idea of door knocking and solar. Braxton’s interest was piqued, especially after seeing a paystub for $3,000. It took Braxton a whole year working two jobs, and he just barely saved up $12,000.

He finally decided it was time to make a career change. And after seeing what his cousin did as a sales representative, Braxton knew he could already do better.

Yet, he knew that he still had to walk the talk, so he put in the effort to learn the ins and outs of the sales industry.

“I put in countless hours of hard work training and getting better at the things I can control since there are many uncontrollable variables in sales,” he said.

Eventually, his hardwork and dedication paid off as Braxton made more than his father, who’s a VP of sales for a multi-billion-dollar company, in a month, closed the most accounts out of 2,000 representatives, and became the pacesetter rookie during the sales season.

He has now set a goal for making enough money to start a real estate empire and open a home remodeling company.

A Tip For Success

For Braxton, perseverance in one’s craft is relevant to their success.

“Push through the bad because there is always something better on the other side. Don’t let your feelings control you, or you lose,” he said. “Whenever in doubt, you should grind it out. You can physically push your body to do anything; it’s your mind you have to control.”

21 Quotes to Help You Find Your Focus