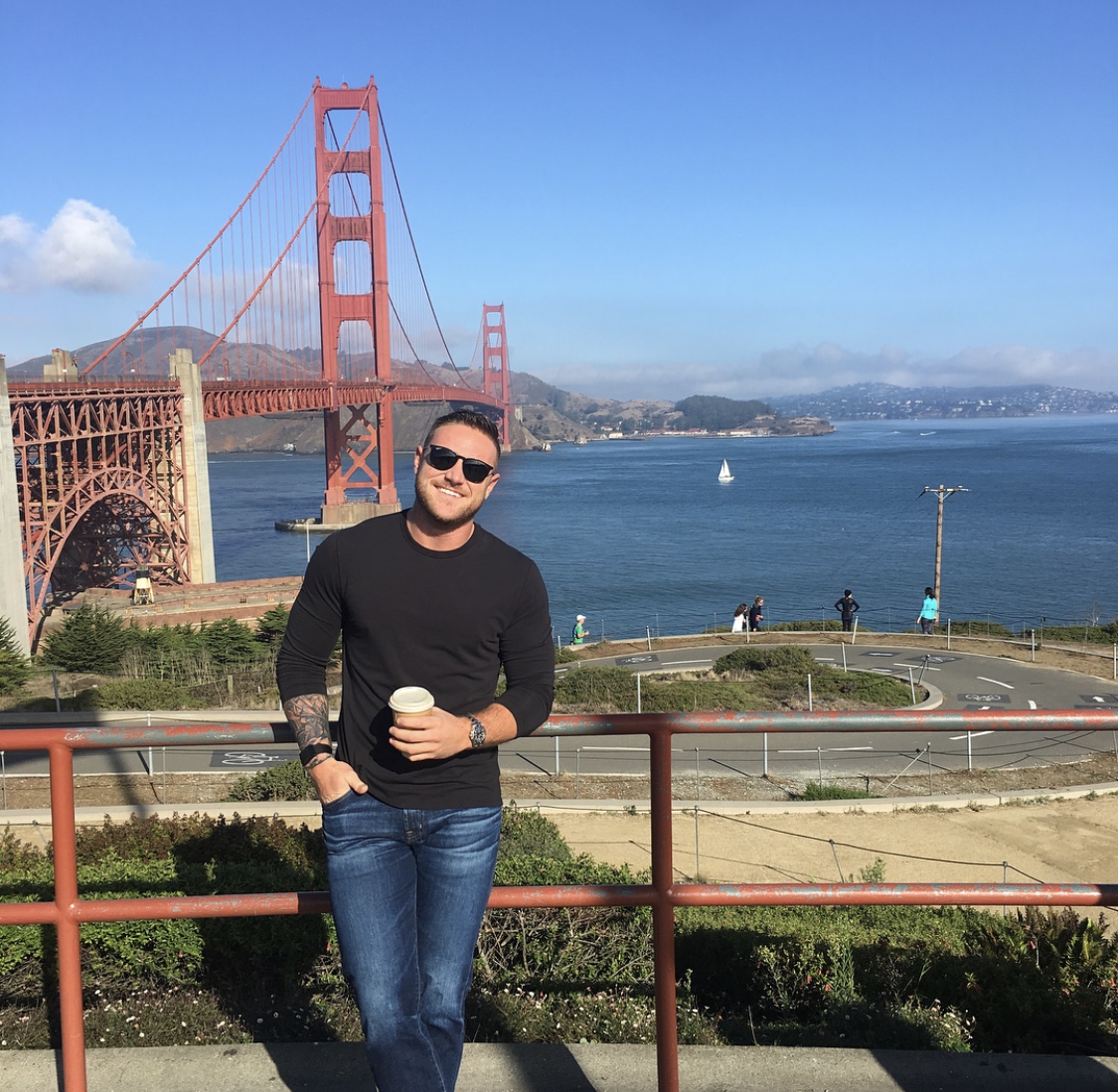 Brodie Kern is a 25 year old, serial entrepreneur from Springfield, Missouri that has had more than his fair share of traumatic experiences. Brodie struggled from an intense drug and alcohol addiction, in fact at the age of 21 Brodie died from abusing those substances. Brodie then ended up in rehab where he transitioned into a growth mindset of self exploration and personal development. When getting out, he found entrepreneurship mainly because he was unemployable, had issues with authority, and was too intense for the average person to handle.

Today, Brodie has built 4 multiple six figure business in under 4 years while developing serious knowledge and skills in many different industries like real estate investing, telecom sales, and payment processing. Brodie has found his true passion in Self-Transformation and self-mastery pushing himself and others in the areas of Mind, Body, Spirit, and Business. Because of his passion he has built a following of over 130,000 across all social media platforms as well as helping thousands to master themselves and master their businesses. Brodie has also been featured in every major publication and grew his company Wake Up Wealthy, the leading source of personal development and business coaching for young entrepreneurs, to six figures in only 10 months purely from word of mouth.

Brodie has a unique way of coaching all of his mentees strictly because he’s the only coach under 35 preaching self-mastery and discipline. He believes that everyone is waving shiny objects in front of young entrepreneurs faces while I’m talking about the things that matter which could prove to be true by the massive jump in success that all of his students have had. One of his clients Jeff Sekinger says, “he has an extraordinary way of being an aggressive while understanding coach to help us students get results very quickly”.

Although Brodie never showed signs of being successful early on, he beat the odds. Brodie simply did one thing, mastered himself. Brodie has proved to many that after mastering the MBSB system, anything can be achieved.

After Fam Mirza changed the world with his last brand we wondered what was next.