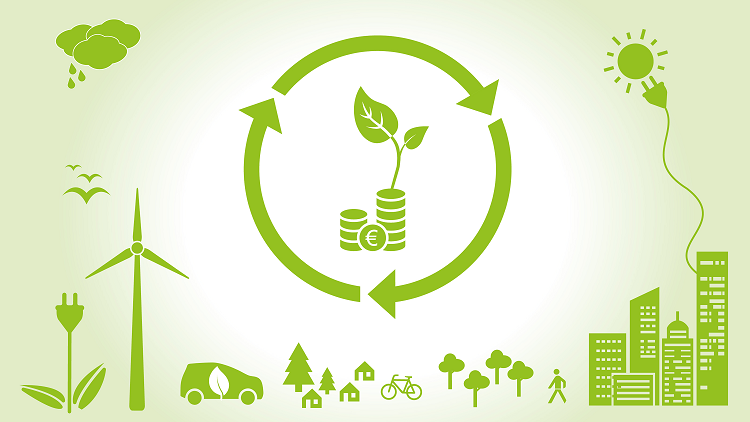 Climate change isn’t going away, and likely to only get worse. Things are looking particularly grim for Minnesota, which is warming at a faster rate than many other states. In the last century, Minnesota’s temperature has risen one to three degrees across the state. While it may not sound like much, the effects are readily evident: floods are happening more frequently, and ice cover on lakes is becoming more and more short-lived. Eventually, climate change may impact the formation of winter itself, increasing water pollution, changing the composition of trees in forests statewide, and lead to extremely hot days in the summer.

Which brings us to the next point: how expensive climate change is likely to be for all involved. For instance, winter recreation, and the tourist dollars that come with it, may end up being entirely a thing of the past. Rising temperatures may impact wildlife and public health. The costs of flooding damage could run into the millions or more. And that’s just the beginning. Climate change could (and probably will) affect several financial sectors, and it’s unlikely to be to anyone’s benefit.

How climate change will affect Minnesotans

Ironically, climate change will partially be a boon for agriculture in Minnesota. Rising temperatures mean longer growing seasons, which means more potential crop output. Since the beginning of the 20th century, the average growing season in Minnesota has become 15 days longer, and the higher concentrations of carbon dioxide in the air will increase soybean and wheat yields. But the hotter summers are likely to reduce corn yields, and droughts and floods may wipe out any gains a longer growing season might provide.

In addition, warmer water will affect fish populations, which not only directly impacts the fishing industry, but could disrupt the entire food chain in unexpected ways.

The end result of this should be clear: as crops and sea life vanish, food becomes more scarce, and that means higher food prices for everyone.

Climate change is also going to wreak havoc on insurance premiums. Minnesotans already pay higher than average home insurance rates due to the harsh winter weather — and the changing climate may end up worsening the problem. Some numbers from Ross Martin at The Zebra bears this out — depending on your zip code, you could pay anywhere from $1,682 in annual home insurance premiums to $1,870 — against the national average of $1,406.

How can climate change make this worse? The aforementioned flooding and droughts. Flooding can cause massive damage to property, and warmer temperatures are likely to aggravate those conditions. Changing weather is likely to increase rainfall and heavy storms in Minnesota, which will lead to more property damage, more claims, and — by association — higher insurance premiums for everyone. It could soon grow difficult to find affordable home insurance in Minnesota.

3. An increase in energy costs

As you might expect, hotter summers and more severe winters will also increase the price of energy. The cost of running your air conditioner in the summertime and your heater in the winter could soon grow significantly, even prohibitively, expensive — not to mention the problems created by an overstrained power grid.

Speaking of extreme temperatures, it’s no secret that heat waves can be particularly dangerous, especially to children, the elderly, and people with heart or lung conditions. Excessive heat can lead to hospitalization or even death. Further, more disasters will mean more people in hospitals, requiring expensive medical treatment. All of which may lead to higher health insurance rates — grim news for a country already struggling with rampant medical bankruptcy.

But the health problems go beyond just heat waves and floods. A changing ecosystem is likely to increase food- and water-borne diseases, create more mental health issues for people struggling with the reality of these changes, and impact people’s livelihoods across the board. Those most vulnerable and disadvantaged will bear the brunt of this, particularly children, poor communities, older populations, and anyone with underlying health conditions.

Though there are studies attempting to gauge the potential impact of climate change on mental and physical health, it remains a challenge for the scientific community to accurately estimate how bad the impact on public health will be.

What Minnesota is doing to ease its carbon footprint

It can be easy to get discouraged and even lose hope in the face of such a large-scale problem as climate change — but all is not lost. Communities in Minnesota are doing what they can to bring down the state’s carbon footprint and try to mitigate the increasing effects of climate change. To find out more about what you can do, try starting with some of these simple steps. Little changes can have a big impact over time, and you can be part of the solution.

How to Get a Forbrukslån På Dagen