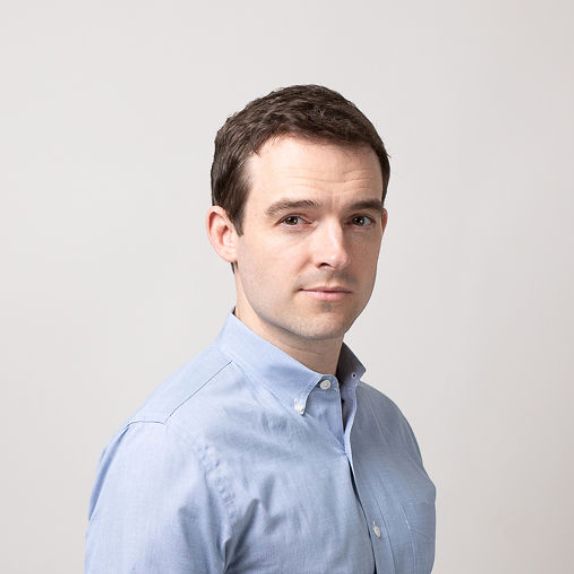 Ever since Craig Sanders was a child, he watched his family support the homeless. His father was a pilot in Vietnam and an usher at his church. He grew up giving back to others. Observing his father be the example led him to work for three nonprofits over seven years. He saw how impactful his childhood was and wondered how he could help shape today’s youth into a generation of helpers with all the access he had.

The Creation Of Helpen

Sanders took the time during the pandemic to create Helpen. A new charitable platform, Helpen, gives kids a chance to help others. Each week, the organization delivers nonprofit postcards to the dinner table. Family members (aka ‘helpers’) choose who they’d like to support with $1 and then hear their impact through Alexa or Google Assistant.

How Helpen Is Disrupting The Charity Industry

Helpen is disrupting the charity industry by introducing an entirely new generation to helping others. Whether it’s planting a tree, feeding a horse, or providing colorful bedsheets for children undergoing cancer treatment in the hospital, they are helping kids realize they have the power to make a difference. As for nonprofits, they are taking their stories and impact to the place where their direct mailings or prospecting emails never make it: the dinner table. Helpen is now a part of these crucial conversations in one of the most sacred areas of the home. The organization is enabling two different generations to engage with these great nonprofits doing extraordinary things and start what they hope is a long relationship.

Helpen differs from other nonprofit platforms by using these donations as teaching tools. They are about making sure the next generation can widen their circle of care and understand that small acts of kindness, when combined, can lead to significant change.

How To Find Success In The Nonprofit Industry

The nonprofit industry is filled with incredible people tackling important issues and working on something larger than themselves. Sanders advises that there’s quite a bit of a “that’s not how it’s done” mentality. In his opinion, the industry is held to standards that hold back progress. So if you’re building in the space, you will hear many views backing the status quo. Stick with it.

He also believes it is imperative to keep your focus on the story. Everyone talks about removing friction or ‘making it easier to donate.’ But people follow stories, whether that be a tale about the past or a vision about the future. Sanders encourages others to be creative and think of crazy ways to use tools from other areas to create something new that will shape stories yet to be told. He says he still has a lot to learn, so he shows intellectual humility, takes feedback, the good and the bad, and is adaptive. He explains, “If you’re working in the nonprofit sector, I’m sure something positive will eventually come of it. Your efforts may inspire others.”

Helpen’s goal isn’t to get families to donate the highest dollar amount possible within the next five years. That comes with time, but focusing on teaching generosity, engaging with families at dinner, and shaping the next generation into helpers. This opens an entirely different avenue of possibilities that traditional charitable platforms can’t explore. Their vision is extensive and diverse. Sanders thinks the organization can take frameworks, new and old, in other industries and areas and apply them to giving. They plan to continually leverage content, inject themselves in other places where people come together, and make these small gatherings (and eventually large) pods for a significant change.

Andrea Samantha Explains The Importance of Persevering and Not Giving Up