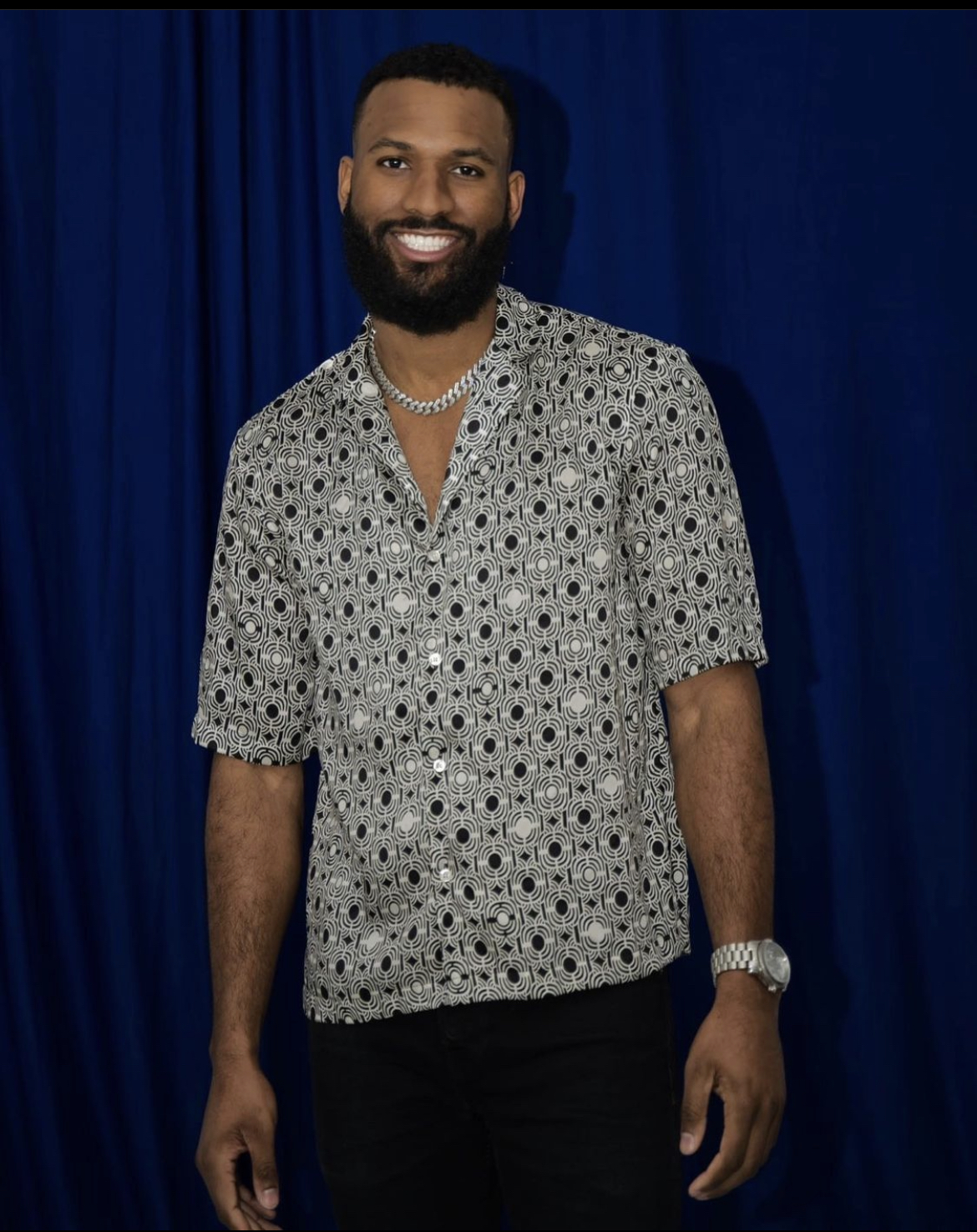 2020 was a difficult year for most of us. The COVID-19 pandemic greatly affected the global economy, and many people lost their sources of income. Celebrated digital entrepreneur and real estate investor Brian Waldron was among those who incurred huge losses. With the lockdowns and bans on social gatherings, Brian was not getting any bookings, and he eventually had to shut down his event space business. Two years later, Brian has rebuilt his empire and even branched out into e-commerce.

Brian has several Airbnb listings and e-commerce stores. He has also rebuilt his event space business and owns 3 event spaces in Brooklyn, a warehouse rental company with almost 100 large furniture items in inventory, and a truck. How did he rebuild his wealth? He shares with us.

According to Brian, one of the things that helped him was the experience he had gained running his first event space business. Seeing that he had established his place in the Brooklyn and NYC market, it didn’t take long for Brian to get customers when he opened his second venture.

He explains that having another source of income also helped him minimize the losses and not feel the COVID hit as hard. Brian believes one stream of income is almost the same as having none, and since he started his journey in the entrepreneurial field, Brian has always looked for various ways to grow his passive income.

When he was young, Brian sold sneakers and cards. He also served tables at an Italian restaurant for months before leaving to work in the family business. While working at the family’s event space business in Brooklyn, Brian identified a gap and decided to fill it. Brian noticed that were not enough event space businesses and the people of NYC struggled to find this service.

It was also hard to find a space that would accommodate a high number of guests as most spaces were smaller like that run by his family. This motivated Brian to start his own company, offering a larger space to host events like baby showers and kids’ parties. Within a year, Brian acquired three event spaces and serviced hundreds of events in New York City.

He later launched his real estate venture. Brian has an excellent portfolio in and out of NYC, and he says he is looking to expand to more cities in the coming years. His real estate and e-commerce business helped him when he closed down his event space company, and it made it easier for Brian to rebuild the company and even transition into the digital space.

When COVID hit, Brian moved his brand online. He started a Zoom class where he taught people how they could grow their passive incomes. Brian breaks down the process of starting, scaling, and automating your own event space. He is also teaching young entrepreneurs how they can create their own opportunities and start their journeys to financial independence.

“If there is no seat at the table, build yours,” says Brian. “But you will need at least four legs to do that.” As Brian continues to grow his empire, he is teaching people the importance of having more than one source of income as he shows everyone that challenges do not have to stop you from achieving your dreams. You can always start over.