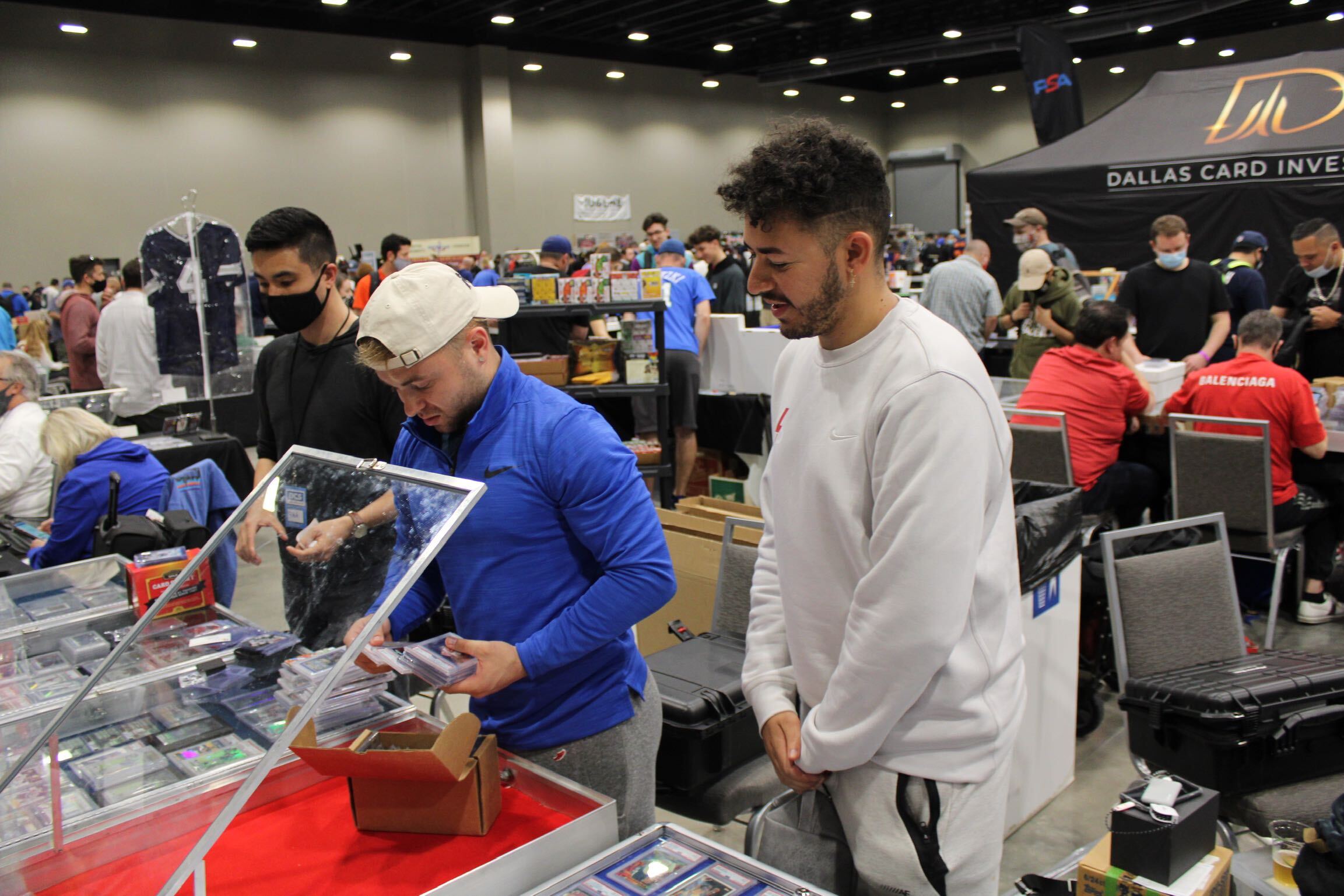 Take it from 23-year-olds Eric Michael and Jon Suarez, building a brand is not easy. They have gone through hell and back before they created a business that generated a steady flow of income.

Before they founded Major League Profits, they had several other endeavors in hopes to make it in the world. They had their fair share of failures but they persisted. Luckily, they gathered all their willpower and trudged through it all and managed to create a business that did not only serve them but others as well.

What they went through so you won’t have to

They experienced every downfall of business in the book. They tried to do business through the online market by creating an online store on Amazon, but it cost them $10,000. They got into dropshipping after that and had their first successful store in May 2019 generating about $60k a month, but the real world is full of people who will try to gain at the sake of others. They were duped by their supplier and got slammed with returns, which caused them to lose about $30k.

They even tried to make it as a real estate marketing agency, but that didn’t pan out well either considering they did not have a steady flow in profit. That’s when they decided to uproot their lives and move to Florida to get more serious about things. By March of 2020, they founded Major League Profits. The impressive part is they did all that before they turned 24.

Major League Profits is a high ticket coaching program. Its purpose is to teach people how to make money by buying and selling sports cards like they are. They can provide expertise gained through years of trial and error in business and their knowledge in sports cards as they have been selling them for 6 years before the industry even became recognized. This is one of the best parts. The sports card market is not yet as crowded as others are, which means competition is few to none. Eric and Jon earned $3000 on their first day of business and generated a six-figure return in just 2 months. They are expecting to reach the 7 figure mark by the 12th month of business. All the more reason to be positive about joining the market.

How they can help

As previously mentioned, they have expertise on the matter, and luckily for you, they have a coaching program that can help you earn as much as they do. Eric and Jon have already helped over 200 entrepreneurs by imparting the knowledge they have gained from traveling the country and going to shows and not to mention the 6 years of experience. The first step of course is visiting their site, and from there, you can learn about how a hobby can pull you away from a dead-end job and actually have fun in order to earn profits that can support you. Eric Michael and Jon Suarez will not only educate you but will share their philosophy about making it through your own business and being your own boss. Better to be a big fish in a small pond than a small fish in a shark tank.

Never Settle: Love for Fitness to Led to an Empire

The Self Vows-Seven Vows That Will Change Your Life!