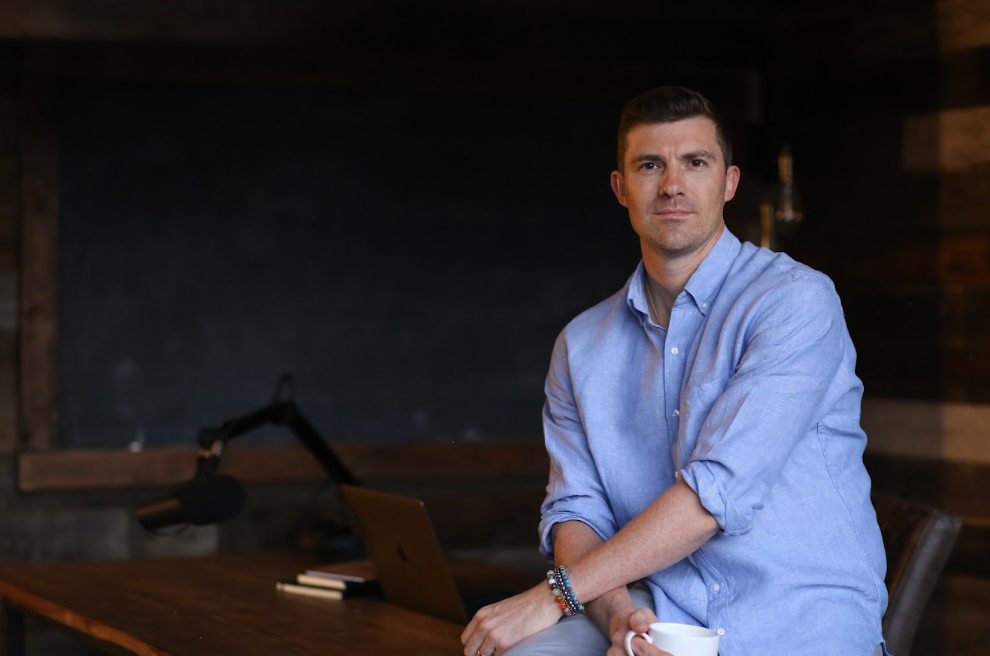 Some success stories do not begin the way they were originally planned. Brandon Lucero, an entrepreneur, thought he knew his life’s plan until it completely shifted multiple times. Originally wanting to pursue a career in digital art, Lucero has found himself in the business communication industry instead. Lucero began his pursuit towards digital art at UC Irvine on a track scholarship even though he never had really wanted to attend college. Fate stepped in and changed the trajectory of his life in that very moment.

“I ended up developing Lymes’ disease. That cost me my scholarship and I ended up dropping out of college,” he said.

And the next years of his life he spent working as the Vice President of his father’s company where he learned a lot and spent time living easily.

“I worked with my dad as a VP for his company and it was great. I learned some, he paid me well, and life was pretty easy,” he said.

But fate took a turn again when his father’s company ended up going under. Over the next few years, Lucero spent time trying to find a job that fulfilled him. Door-to-door sales, video production, and marketing were all tried out, but Lucero landed his first true solo business success in a new venture.

“The goal with Sold With Video was to help companies grow their online presence by selling them videos. I dove into the world of video SEO and realized success was more tied to the exposure of a video than the quality or content alone,” he said.

Once his discovery influenced his business positively, he set out on a mission to start a business line where he taught video marketing and techniques to others wanting to try this kind of business.

But fate was not finished yet.

Even though his business was a success, Lucero felt as though it was time to move towards something different.

“You have to listen to your mind. If something feels wrong, it’s probably time to move on,” he said.

Brandon was finding himself bored and detached to the business he had taken the time to grow. He wanted to start fresh but be aligned with the things he was passionate about and his own values.

“The whole reason for starting a business was to create more time for my family. I was missing that,” he shared.

Lucero took his business and turned it into a personal growth brand that launched a program called New Generation Mastery which aimed to help business owners find their message, communicate better and ultimately, drive revenue. New Generation Mastery was also looking to help individuals prepare their futures for a shift into an entrepreneurial economy.

“We look to work with business partners that want to make a real change in the world. Coaches, consultants and others that are trying to help others fulfill their life purpose,” he said.

Brandon Lucero is a successful entrepreneur who seeks to help others through his New Generation Mastery program. His program is beginning as a podcast endeavor to help others achieve their goals for both their personal brand and business goals in the messages presented and communication with consumers. You can follow him for more on his Instagram account.

What Are The Benefits Of A Shell Company?