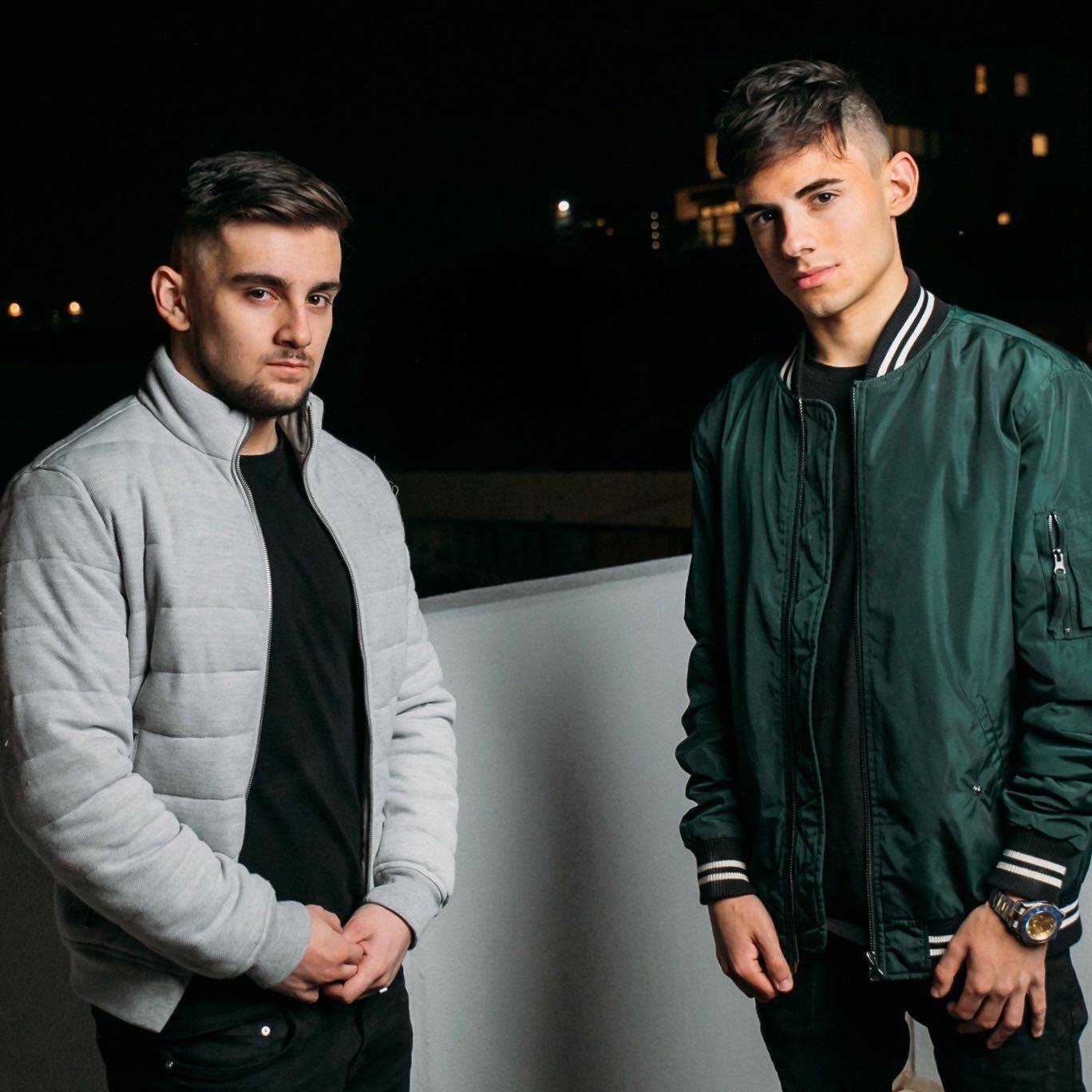 They say your network is your net worth. For Fotios Tsiouklas and Alan Gokoglu, they are on a mission to make it not just for themselves but also for their networks. They have already built a business worth over $5 Million and growing, and they are only getting started. The team has already been on national TV, Forbes, and Entrepreneur. They also have many awards under their belts.

The duo is under 20 years of age each, and have created a reputation for themselves even among high-end celebrities. In this article, learn how these business moguls are navigating the business world in tech, ecommerce, and social media, to rub shoulders with some of the most well-known personalities in the world. We will see what they have done and explore some of the critical elements behind their success.

Fotios and Alan are known for their innovative tech products. In 2018, they launched Clout The Game in collaboration with major artists such as  Supreme Patty, XXXTENTACION, and YBN Nahmir. Two of which are in the top 20 trending artists in the world. They were able to accomplish this with the help of their business partner Kuei Kuei. The app hit the top 10 on the app store (in the All Apps category) across the United States with over 250,000 active users within 48 hours of launching the app. More artists have then joined the game leading to even stronger marketing campaigns.

In 2017, Fotios also built an app for celebrity Blac Chyna. He got the collaboration through Body Blendz, one of Australian’s largest skin care brands (owned by a local Greek friend), which is in every Chemist Warehouse nationally. He arranged tours for comedians such as Basile The Comedian, who he did the marketing for, selling thousands of tickets. Basile received over 200,000 views in Melbourne and 5,000,000 views worldwide through his pages Hellenic Clips and Fotios Tsiouklas.

So how exactly does this duo manage to work with high-end celebrities?

There is a lot that we can learn from this team. They are creative, hardworking, and focused only to do the best. Beyond this, their innovativeness is helping them position themselves across the globe with mind-blowing solutions.