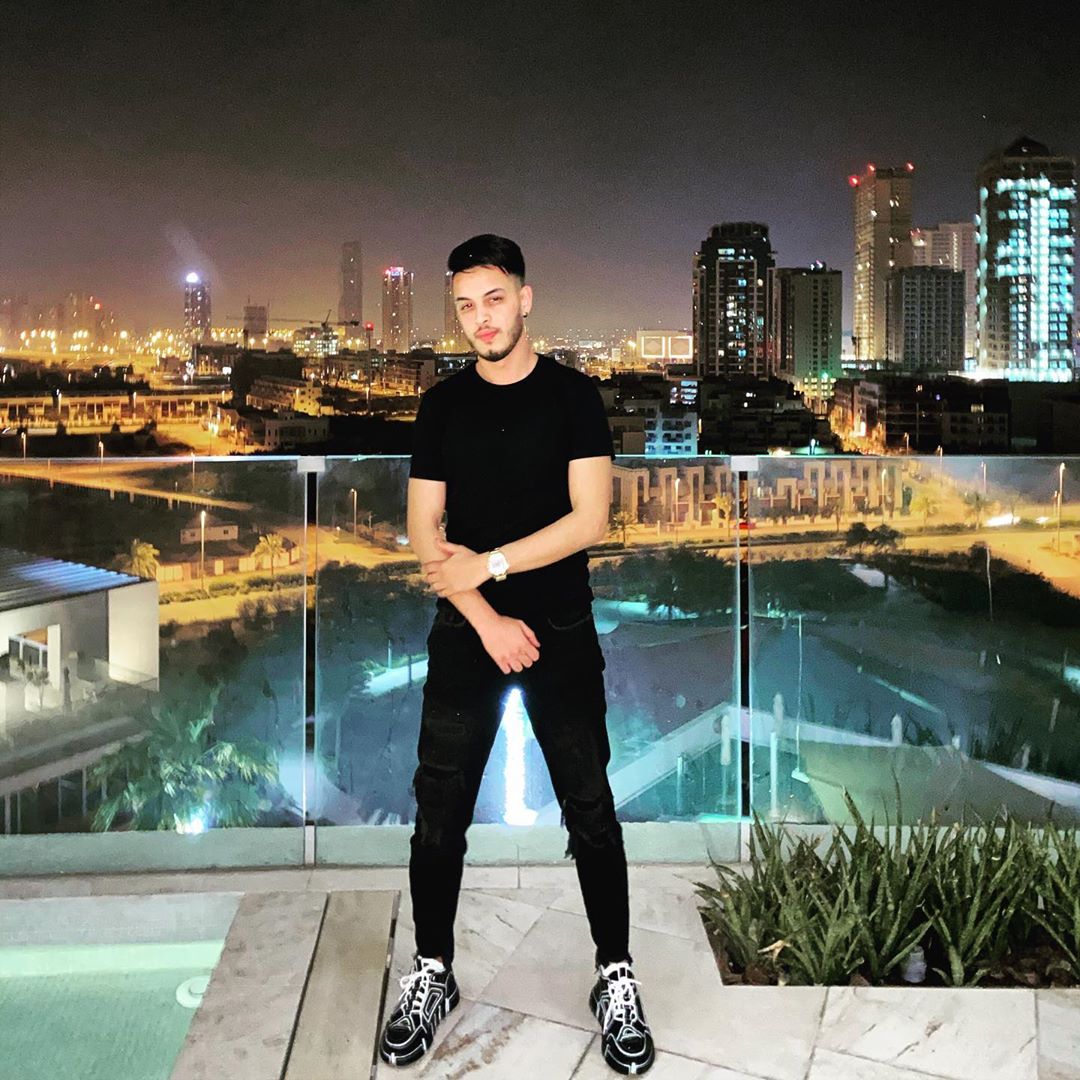 Mouad TASSOUFRA known as “JEN”, listens to rap in 2004 influenced by 2pac, Scarface and Vinnie Paz and since then he can not do without this movement.He recorded for the first time in 2008 in an amateur manner, practicing until 2011 where he met J Prod and recorded in a professional studio. Since then, he has been working on his mixtape “Swi3a”, 2 years of work to save and delete in order to release it on 2014 . JEN’s nickname came to him from people with a prod he worked with, he was versatile and mastered everything he touched, hence the nickname JEN.

How you started your music carrer ?

Honestly, I never thought that one day I will be a famous rapper in Morocco, as it was only a dream when I listened to the album of “Don Big” on 2008 and he influenced me to start doing this in a Moroccan language, but because I was really in love with this culture and I was doing it for my pleasure I got succeed and I influenced many fans, and am still learning and doing my best to make them satisfied as am nothing without my fans.

What’s your tips for make a hit-song ?

Well for me there is no guidelines that you should follow them to make song which will be a hit, but if you are working hard, and writing lyrics from all your heart with a real feelings for sure your fans will be satisfied and your song will be the “hit-song”.

3 Tips you want to suggest to new musicians ?

So what I want to suggest the new talents, not only musicians but any talent you have… work hard on it and don’t care about the heaters, focus on your goal and believe one day you will be a star… its easy as that. Believe in yourself, fans will believe on you.

Blueface88 is making his mark in the Music Industry