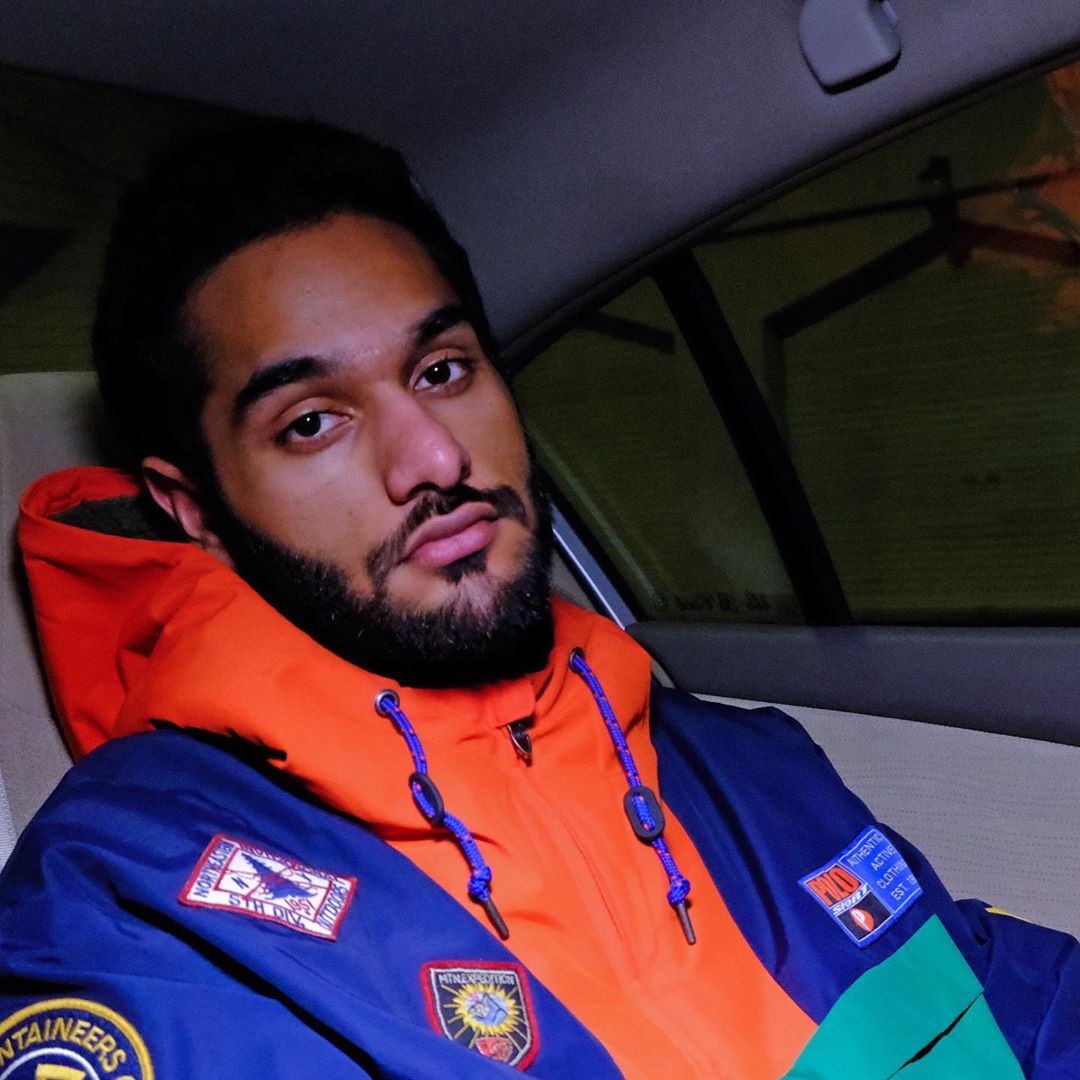 When you think about Hip-Hop, crime and violence come to your mind. Bahraini star Wrista took a completely different direction in establishing his music career and life path and this has paved a new and fulfilling path for emerging artists.

​Abdulrahman Al-Sahaf aka Wrista is an emerging Hip-Hop Artist from Bahrain​, an island in the Gulf. Despite his young age, Wrista has already a track record of Hip Hop hits with numerous plays and streams on platforms such as Soundcloud, Spotify and Beatport.

What differentiate his music and connect him so deeply with his audience, is the way he treats music. This noble art has always been a therapeutic procedure, for himself to start with. But this emotional connection soon transferred over to his audience. He vents through music to heal himself, while simultaneously healing others. This “exchange” makes his fans to feel like friends and family.

Music versatility is his forté — he can deliver immaculate flows, whether it be golden age boom bap, or fast flows, he can do it. And his track record of hits is there to prove that.

When asked what is his backstory and his artistic inception, he stated:

I was 12 years old when I had my first go as a hip-hop artist. My attempt was driven by hearing some underground artists in the US express how they felt, I was inspired by what I heard and thought I could replicate it in my own way. When I’m making a track, I can paint a picture with my words. I believe that the picture I paint, like art, can be interpreted in different ways.

His need of creating always made him a “free soul” in this space as he after declared in regards to music labels and talent management firms:

I couldn’t be me with a music label. I wasn’t able to work with the producers I wanted to, same thing with artists. I had ideas for many projects with many different producers, in the Gulf and abroad, and I couldn’t go forward with them. The vision there was to be self-reliant and I didn’t have that vision, I just wanted to make good music with anyone I wanted to at my own will. What made me break away, to start my own label ‘Last of a Dying Breed,’ is simple. I wanted to experiment with different flavors, not just be stuck to one specific one.

As it is pretty obvious by now, Wrista makes music with a purpose and a meaning. When I asked him if he has transformed any personal experience into lyrics, he said:

At one point of my life, I truly felt lonely and lost. I was able to transform that negative into a strong drive that later led to the creation of a song called ‘Shattered Reflection.’ It features Sarah Carter it has a really strong message at the end.

Wrista is a genuine artist, such a rarity in the recent times music environment. His motivation and powerful reasons are allowing him to get mainstream exposure, not only in the Middle East.