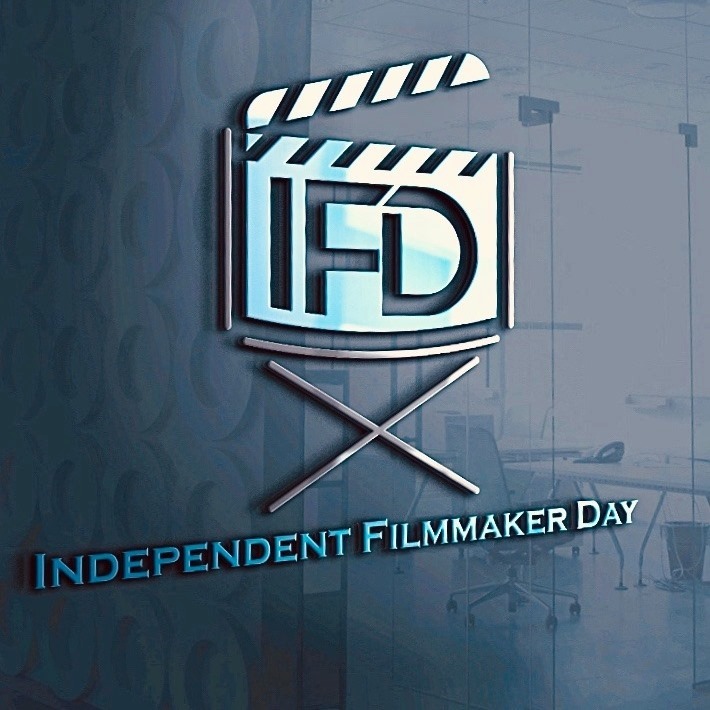 David Rubenstein, Esq. is widely regarded as one of the rising stars in the world of independent filmmaking. The Founder of Rubenstein Business Law, he is a business and entertainment attorney who has been voted a “Super Lawyer Rising Star” for 7 years in a row, an award given to the most elite of the legal profession.

David’s foray into the world of filmmaking began as Producer’s Consultant on the acclaimed film Human Capital, staring Marisa Tomei and Liev Schreiber, which premiered on the red carpet at the Toronto International Film Festival. In 2019, David launched Independent Filmmaker Day (IFD), which is the premier network of directors, producers, actors, and creators involved in film.

In a short span of time, David and IFD have already attracted the participation of Hollywood celebrities such as Ice-T, Richard Dreyfuss, Jason Alexander, and Tony Shalhoub, and countless other celebrities.

Disrupt Magazine recently caught up with David to learn more about IFD and to pick up a few gems about the world of film.

Disrupt Magazine:  Welcome! Can you please give our readers a brief summary of what Independent Filmmaker Day is all about?

Independent Filmmaker Day is a day-long event held alongside premier film festivals, such as Cannes, Sundance, and Toronto International Film Festival (TIFF) that fosters the development, production and promotion of projects in film, media and beyond.

We help independent creators from around the world develop new projects, connect within the industry, and champion collaborative and impactful storytelling at all stages.

Disrupt Magazine: Why was IFD started?

Too often, filmmakers learn about the technical aspects of how to film their project, but lack the education on how to actually turn their project from dream into reality.

We strive to fill that gap by providing insightful programming and opportunities for filmmakers to learn from the best.

Disrupt Magazine: What do you hope indie creators learn from IFD? What’s the main goal of IFD?

The goal is to provide a safe space for filmmakers to learn the skills necessary in the real world to make their projects.

For example, many filmmakers approach me with an idea for a script or even a completed script and ask, “What do I do next?” There are so many steps after writing the script to make the project a success, from obtaining funding, to picking the best team, to ensuring your project takes advantage of all tax incentives, to distribution, and more.

With IFD, not only do you learn about these key aspects, but you can ask the panelists directly about your projects and follow up with them about exploring further opportunities or becoming a part of your team.

Disrupt Magazine: What do you wish more people knew about making independent films/TV?

It is important to treat the project like a business. While it’s obviously important to make a creative and award-worthy film/series, it’s just as important to have the proper legal and business representation to ensure that (a) your project is seen by the most people and (b) that you can profit from the production so you can make your next project. As an entertainment lawyer and producer, I regularly assist filmmakers with this process.

Disrupt Magazine: How can a creator make their project stand out?

The best way is to improve your number of followers on social media. This will show studios and distributors that you have a project with a following, which will make them lean in and learn more. Having more followers will also attract the best talent and funding because everyone will want to be part of a winning team.

Disrupt Magazine: What advice would you give a first-time creator?

The best advice is to increase your education. Attending IFD and watching our past panel discussions will expose you to many necessary aspects of the filmmaking process so you are prepared to take the next step.

Disrupt Magazine: What’s the most crucial thing to include when pitching your project?

It’s crucial to include a pitch book that highlights the key factors that separate your project from the rest. You want to make your project memorable, but also demonstrate key facts and figures that impress the reader to ensure that your project moves to the top of the pile.

Disrupt Magazine: Thank you for your time today! How can our readers connect with IFD on social media and get involved?

The Creative Power of Relating to Your Environment