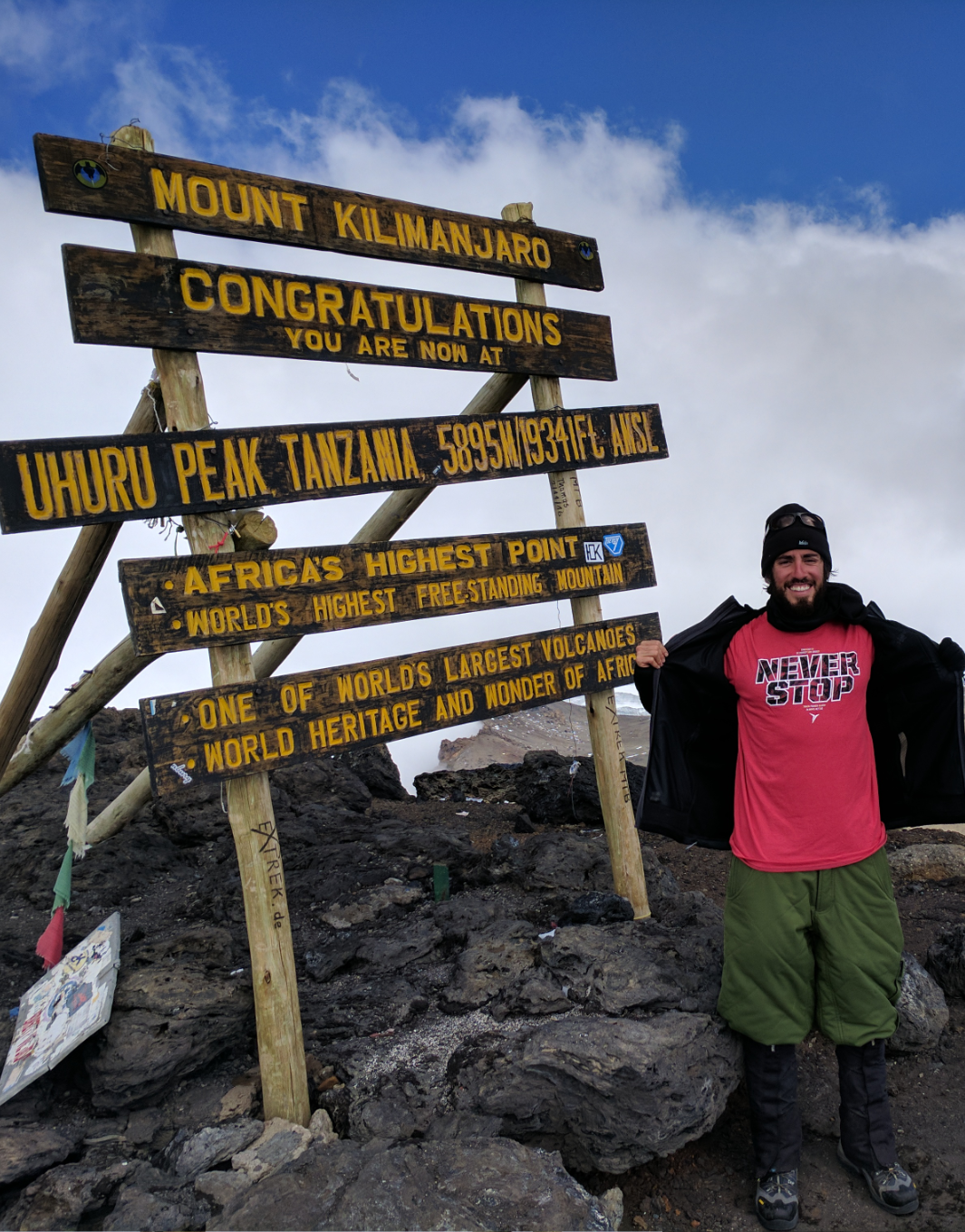 Advertising is one of the many marketing methods entrepreneurs use to promote their business, with most investing in billboards, magazines, radio and tv to reach their target audience. But as times change and the number of people on social media continues to grow, the space has evolved. This has forced marketing teams to revise their strategies and use platforms to ensure the right audience hears their message.

For instance, more than half of the global population has access to the internet, and with the different platforms, most people are now using their phones to keep in touch with the world. Many people also spend many hours per week in cars. According to Chava Mercado, the Founder and CEO InMotion Media Group, these two reasons, among others, inspired him to establish his mobile billboard and advertising company.

Chava has been in the billboard, digital and experiential marketing space for years, and he identified a gap during this time. He realized the data shows the average American spends around 15hrs per week in their cars, so this is a perfect time to advertise to them. Most consumers tend to drive and pay attention to the road, and not to the freeway billboards that are out of sight. This makes the traditional static billboard partly ineffective and limited to just one location.

Billboards are stationary, and even though you pay a large amount, restrictions imposed by the city mean they can only be placed in locations allowed for billboards. Chava Mercado is now changing this and giving businesses the freedom to share their message with their target audience and ensure that it attracts the right attention and it lands with the right demographic.

Through InMotion Media Group, Chava and his team are redefining the outdoor and digital marketing world by helping brands increase their visibility with InMotion out-of-home advertising. InMotion Media Group is available in all 50 states and has access to thousands of trucks to advertise in even the most remote locations.

Chava’s experience in the space, solid network, and flexibility have helped him grow InMotion Media Group to one of the leading billboard and digital marketing agencies in the US. The company has worked with several Fortune 500 companies. They have also received various awards. InMotion Media Group was recognized during last year’s business event receiving the “Best Outdoor Ad” in 2021 campaign.

According to Chava, his goal is to grow InMotion Media Group to the biggest mobile billboard and advertising company as he helps more businesses to reach their target audience. InMotion is offering a customized experience to their clients and taking mobile advertising to the next level. Chava has assembled a team of specialists from professional photographers, videographers, and drone pilots who are helping him fulfill his mission and create great content for the brands.

As Chava grows his venture, he is changing the outdoor and digital marketing landscape, while providing organizations with a less expensive and more effective way to reach their audience. InMotion Media Group is redefining advertising and replacing traditional static billboards with mobile ones that ensure the message is more memorable and seen faster by the right audience.