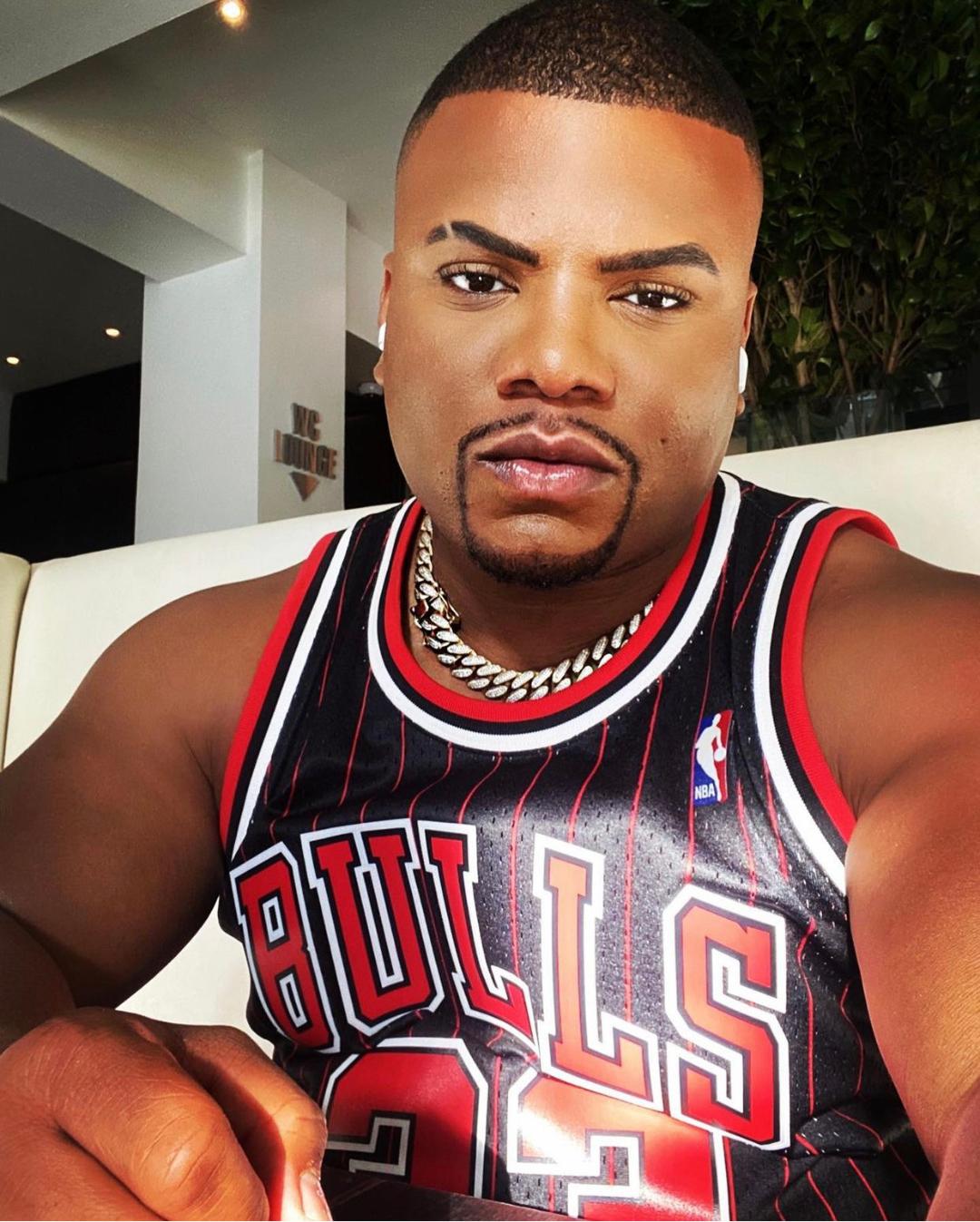 James Knight, the first rising artist from Philadelphia, is on a mission. Knight has been releasing music consistently for the past years since his preteen years, with no plans of stopping soon. His catalog is growing rapidly as he drops some music, separating himself from the over-saturation in the music industry. One of his banger songs, “Fuck it Up,” featuring ‘VS the King’ was immensely welcomed by fans and found its way as one of the strip club anthems.

He draws inspiration from music legends like Jackson 5, Marvin Gaye, and Billy Paul while still staying true to his style. Ever since his venture into music at such a young age, Knight has created a cult-like following that is impossible to replicate. Taking a closer look at where he is today, James Knight quickly becomes an iconic figure in the music industry.

James Knight’s music prowess in making his sound unique has recently caught the attention of major labels, producers, engineers, and fellow musicians. All of them are excited to collaborate and work with him. His album ‘Freedom of Sound,’ a piece with a unique musical composition, quickly gained masses as he gave his fan a glimpse into the many facets of his life, taking them on a truly versatile musical journey like never before. James Knight’s evolution as an artist has elevated his sound with new innovative melodies and eclectic vibes. He is currently working on a new musical masterpiece that will surely leave his fans’ souls penetrated—having worked with many talented producers and artists. His recent releases will be a surprise for his fans. New collaborations, tours, music, and videos are all things we can expect in the upcoming months.