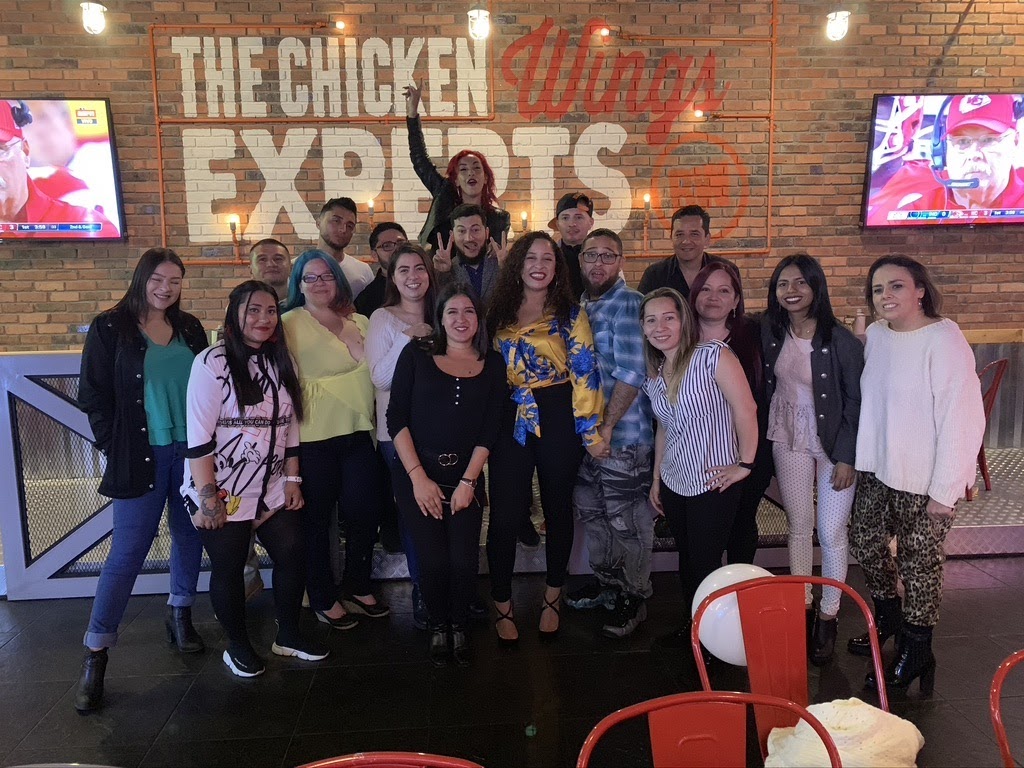 Born and raised in California, Jennifer Nicholson started to travel all over the United States after college. After that, she got in touch with an old high school friend from Colombia with whom she fell in love with.

“I took a leap of faith and decided to sell all my possessions and travel overseas to begin a new chapter in my life,” Jennifer said.

Little did she know that her love would also lead her to a career opportunity that would allow her to change her life for the better by assisting others.

The Start of Her New Career

Once in Colombia, Jennifer knew that she needed to find work. She started to look for jobs online and found a customer support job that pays $5 per hour for an online weight loss product. She was then introduced to the internet marketing and online retailer industry.

“I climbed the ladder very quickly and became Director of Operations and Senior Affiliate Manager. My reputation grew as network professionals were impressed with my ability to get things done and make magic happen, building solid relationships,” she said.

With her newfound success, Jennifer decided to share her benefits with her husband who was working in a large call center at the time. After being hired by Jennifer, he began making 400% more than what he was originally making.

“He told his friends, and they told their friends, and now we have a virtual assistance agency that employs 70 active agents working from the comfort of their homes, making four times what they would make in the call center,” Jennifer shared.

A Passion For Helping Others

Growing up, Jennifer was a competitive athlete who played basketball with some of the most talented players in the nation. As the captain of her elite team, she learned to adopt a positive mindset and an uncanny knack for problem-solving.

“I found purpose in empowering those around me, giving them the tools and encouragement to drive them to success. I always believed that there was a light at the end of the tunnel, for everyone. It is in my true and natural disposition to support and believe in others so much that they begin to believe in themselves,” she said.

She also applies the same mindset to her business by making its mission to create a community full of mindful, positive, and ambitious individuals who embody their core values of respect, accountability, and integrity.

The Stylist Of The Stylists: How Lori Fudens Helps Other Stylists To Accelerate Learn And Prosper.