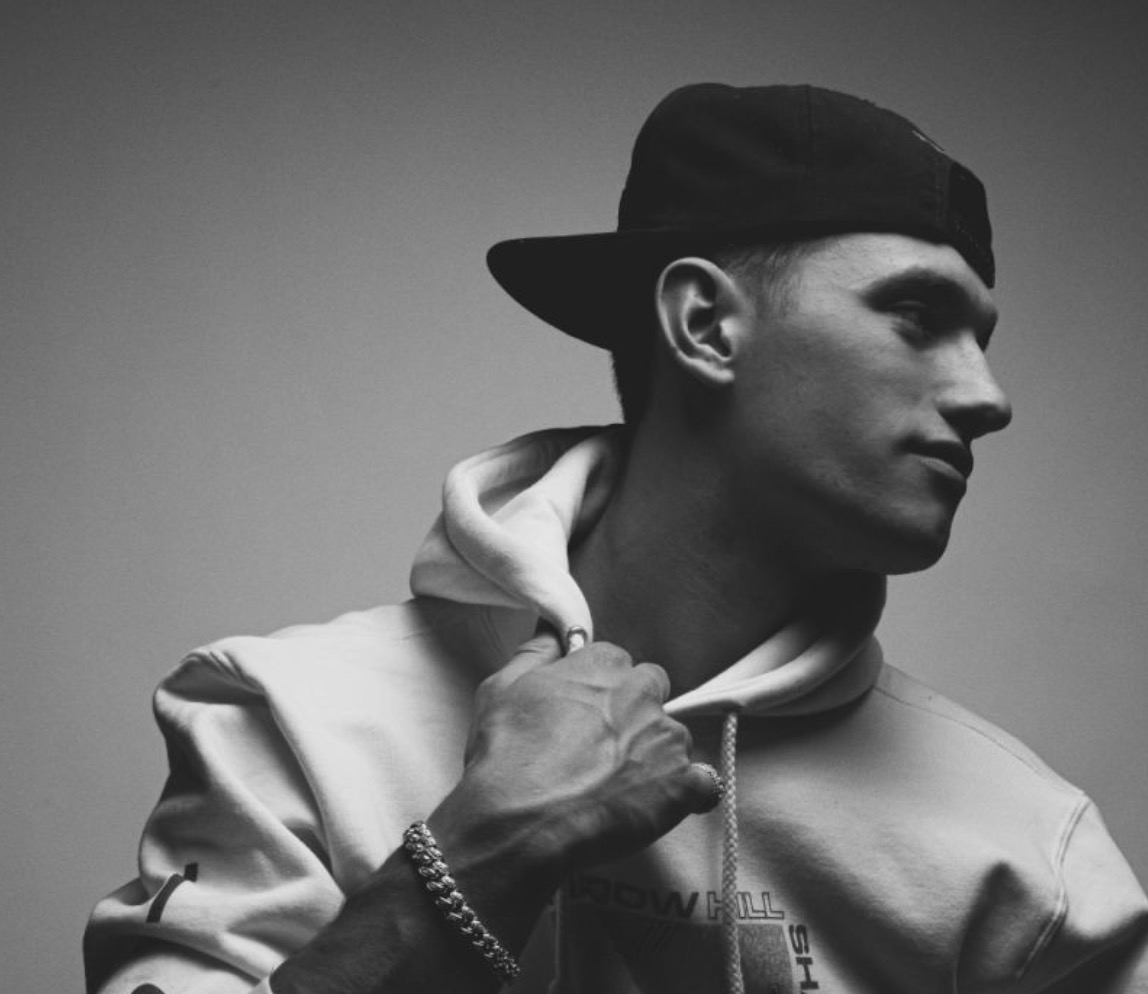 Jordan Lintz is a high scale networker with a great understanding of influencer marketing. At just 23 years old, he owns multiple companies under the brand name, HighKey. Jordan scaled his e-commerce company to achieve the knowledge and connections to begin his social media agency, and Influencer management company.

It is reported that Jordan Lintz, along with his partners, will generate over 1-million dollars in sales within one month upcoming in early 2020. They are able to achieve this by running large celebrity giveaway growth campaigns on Instagram. HighKey Clout signs celebrity influencers to help promote their cash and prize giveaway campaigns. These campaigns help grow clients’ Instagram accounts.

Influencer marketing is using influencers on social media to gain brand exposure. Jordan Lintz mentioned, “It will be the talk of the next decade.”

He truly began his influencer marketing journey over three years ago with growing HighKey Technology’s following on Instagram. All of the HighKey companies are closely tied in with Influencer marketing. That is how Jordan Lintz’s companies have grown continuously on social media.

With such success growing multiple businesses, Jordan says it’s is the most scalable way to grow your online brand now that it is 2020. He believes people need to invest in their online brand for a more successful future. Jordan Lintz works closely with American influencers to push HighKey’s North American brand. The majority of HighKey clients are based in the USA, so they greatly benefit from the targeted quality following.

“The greatest part of influencer marketing is it’s a branded audience by the influencer themselves. They are already proven to engage and like the content of influencer enough to respond on a call to action. That’s branding. Sometimes, working with influencers can be difficult, but every situation is different. The payoff of dealing with difficult influencers is getting the chance to work with some great influencers that you can work long term business with.”

Jordan offers some advice when working with influencers effectively; “You should always give more than you take. See both sides of the deal with a large perspective and make sure the influencer is comfortable to make more content,” Jordan said.

After working in the influencer space for so long, Lintz suggests that Influencers are the future and there’s a huge gap in the market, where influencers will be signed eventually like Lebron is to Nike. Jordan Lintz is in full belief that you need to be heavily involved in influencer marketing over the next 10 years.

As Jordan concluded, “Anyone can work with influencers! But, if you’re just starting or you’re in the later stages of building a business and you need marketing, make sure you are still using targeted influencers. Business is based largely in the USA so they must gain majority USA following, or else conversions mean nothing!”

Get to know more about Jordan Lintz and the HighKey brand here.

Related Topics:BusinessInfluencermarketingsalesSocial Media
Up Next