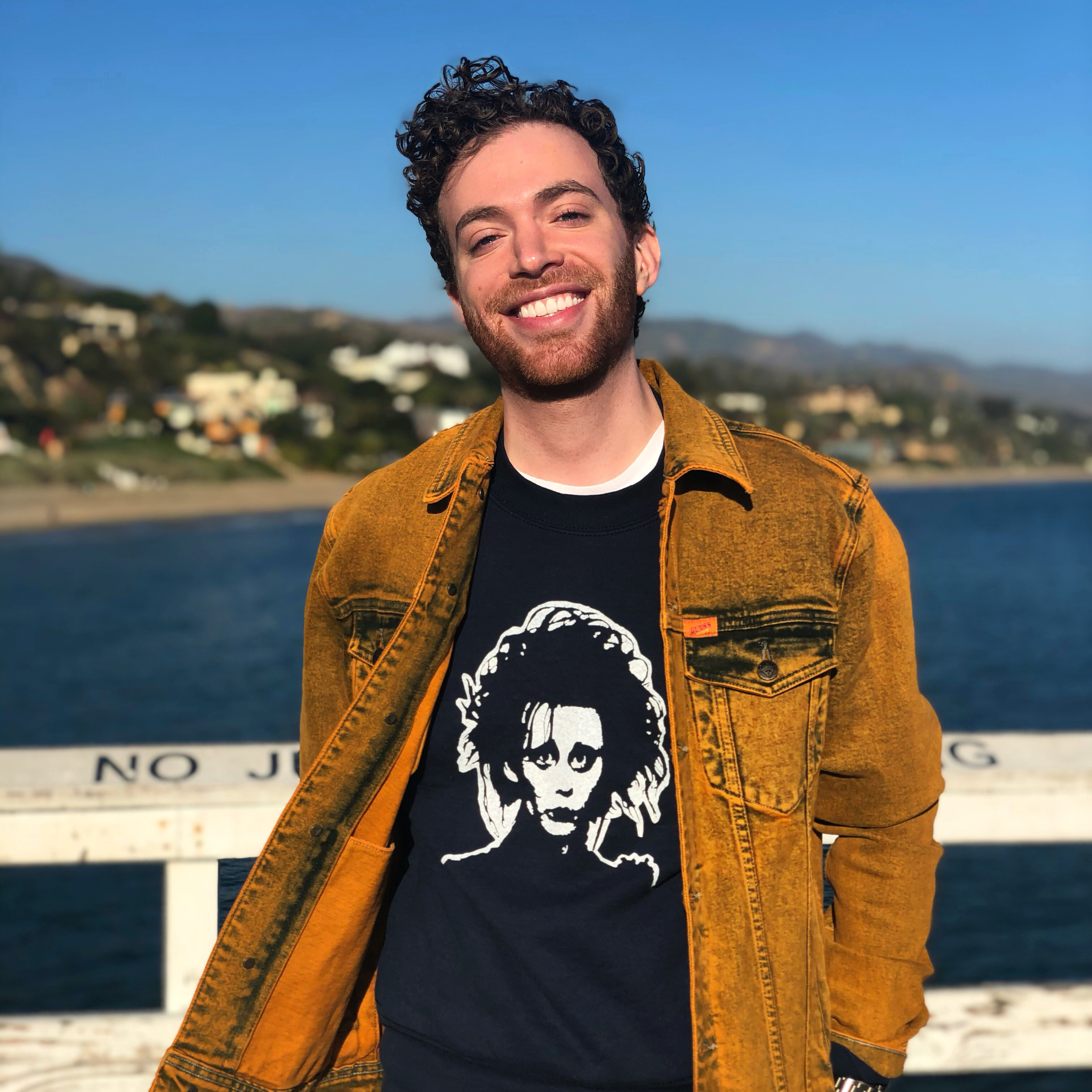 The fight for LGBTQ equality is far from over. Queer Americans remain particularly vulnerable. Amid such challenging times, Josh Helfgott who stands for the LGBTQ community is a force to reckon with. Josh is a social media star. He is best known for his TikTok account where he posts LGBTQ history and storytime videos. He has been inspiring a rainbow family that has grown to more than 400,000 TikTok followers. Josh shares how he built this community with love and attracted millions of fans.

In April 2020, Josh posted a video on TikTok. In that, he shared an emotional love letter between two gay men in the 1950s which spread like a wildfire. ‘Since then, I’ve connected with a huge following of over 400,000 LGBT youth who trust me to educate them on important LGBT history and current events, and to inspire them by sharing tear-jerking LGBT love stories,’ says Josh. His first video to hit 1 million views tells the story of the first gay couple who married in New York.

Family members look after each other

Josh shares he didn’t begin making videos to gain a following of ‘fans.’ He wanted to mentor and advise his ‘family’ so that no one has to go through the same challenges he did. ‘As a gay kid, confused about my sexuality and struggling to accept myself, I had no LGBT role models in the media. I chose to be an LGBT educator and influencer to inspire LGBT youth and show them that they are valued, accepted, and worthy,’ says Josh. Josh was bullied for being gay, even before he came out. Students used to hurl derogatory terms at him after discovering Britney Spears’ stickers in his locker. Josh’s disinterest in sports got him more flak. This stirred up feelings of loneliness in Josh. ‘I felt I was invisible. I did not have many friends growing up, so I made friendships with people behind the glass of a TV screen like Britney Spears and Oprah Winfrey, both LGBT icons,’ says Josh, who recently met both of them.

Perhaps, his courage and persistence in sticking it out, no matter what, is what connects him with the LGBT community who now see Josh as their idol. They can relate to Josh and confide in him, just like family members do with each other.

Josh advocates the importance of building and nurturing relationships. It has played an instrumental role in helping Josh build an LGBTQ family of more than 400,000. ‘I have built a unique relationship with my followers,’ expresses Josh. In one of his video, he says while addressing LGBT youth, ‘If you have an unsupportive family during Pride Month, congratulations – I’m your family now. And I am so proud of you.’ Over 6000 people commented saying they’re ‘wiping away tears’ and ‘saving this video to watch for whenever they’re feeling down.’

Keeping Your Mental Health in Check During These Times with Best-Selling Author, Stephon Hendricks