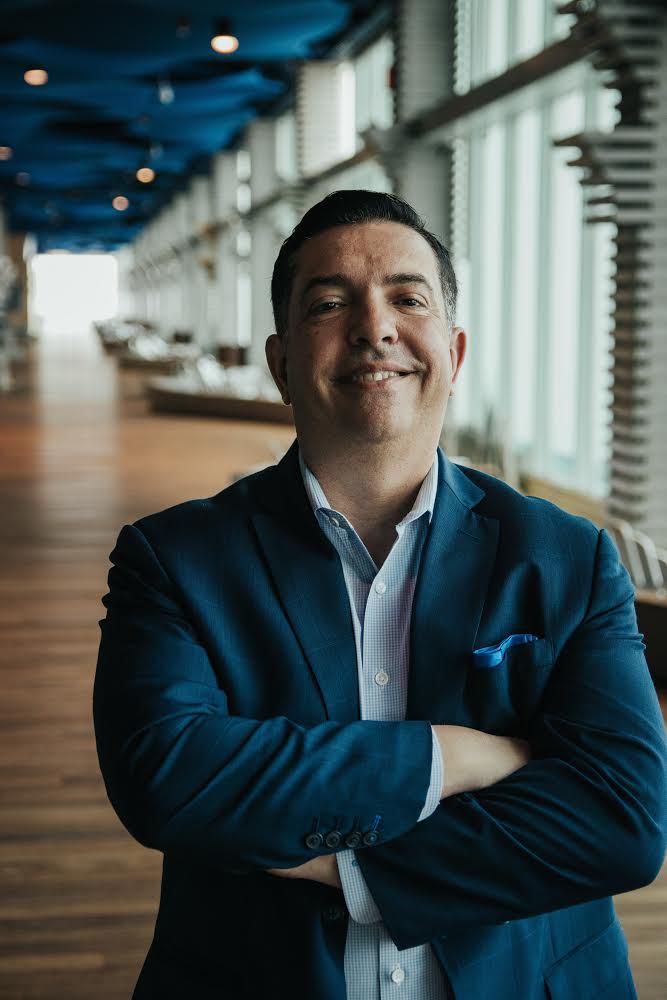 Joshua Giddings loves people. With his over 20 years of mortgage lending experience, he helps them reach their goals every day. As a Summit Mortgage Branch Manager NMLS#39634,  he doesn’t do it by selling mortgages. Getting married, buying a home, and having a baby are listed as the biggest life events adults can experience. Having a hand in one of those, Joshua never sees people as a number. Instead, he builds relationships to make sure they get exactly what they want.

For most people, the biggest challenge to overcome is fear: False Evidence Appearing Real. This is why Joshua has removed fear from his life and learned to take a leap of faith. He has adopted the strong mindset he learned while studying martial arts. He was taught a saying: Iron mind, bean curd body. This means, if your head isn’t right, you won’t win the fight no matter what the physical attributes are. When you are responsible for others, your mindset has to be dialed in.

Fear and success are concepts that Joshua doesn’t put much thought into. That’s because he doesn’t see them as areas that deserve much focus. Fear has no place in business and success can’t be quantified. “If you can quantify it, you probably don’t have it…Some things in life are best left alone and not tried to be crammed into a jar or label. We as humans have a very bad habit of liking to label and compartmentalize things. It’s human nature, but when we do that we limit it,” he says.

Joshua believes that whatever you are doing you should aim to be the best at it. Before he got his start as a mortgage lender, he was the best bartender. Many of his regular customers were in the mortgage business, and he felt the excitement, energy, and income that came along with helping people. He wanted in! As he found his love for helping families, Joshua made an important discovery. There is only one Josh G, and he is the brand. In the mortgage industry, everyone has the same products. But he is the only one who can offer the experience people have working with him. If you define and develop who you are, you’ll be able to see the positive impact you have on others.

Once Joshua discovered his self-limiting beliefs, he could overcome his biggest obstacle—himself. He discovered that we are the only people holding us back. Money, influence, looks, and experience are only excuses we use to keep us from being the best versions of ourselves. “You are the brand, become the best at what you do…If you can’t dominate the small things, what makes you think you can dominate the large things? Start small, think big and make it happen! In order to get action, you must take action,” he says.

What’s next for Joshua? He has his sights set on launching a Summit Mortgage branch in South Florida, and he plans to establish streams of fully automated passive income. You can follow him on Instagram @whoisjoshg.

Related Topics:Joshua Giddings
Up Next