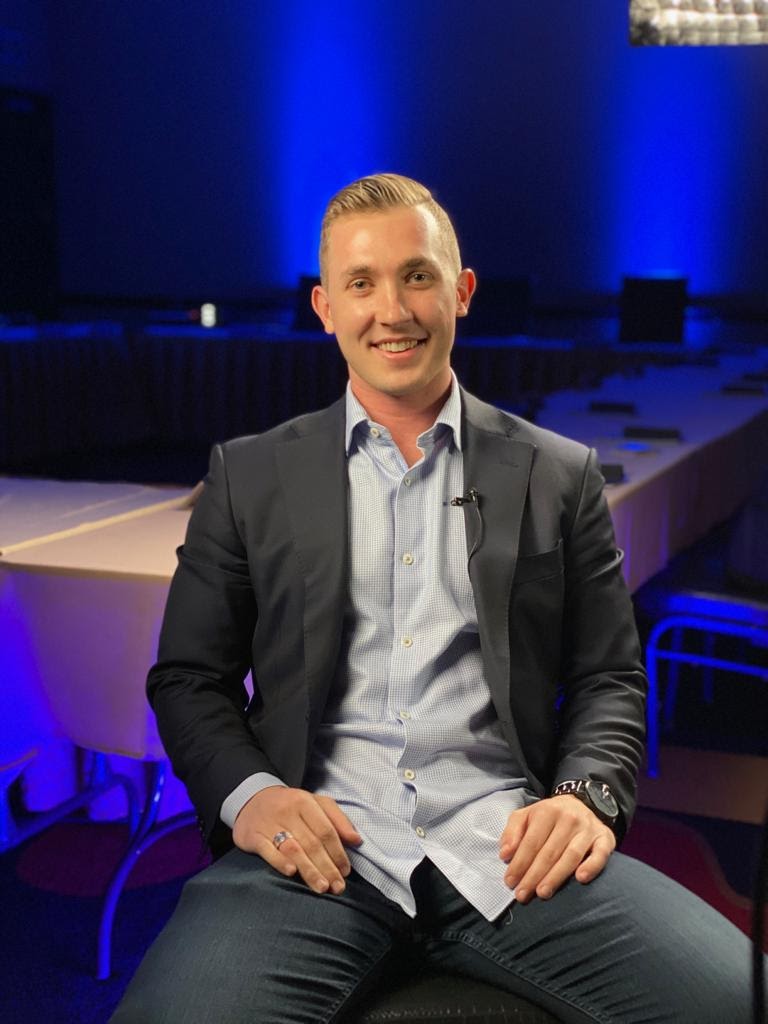 Justin Hermann is a young adaptable leader that is able to formulate & lead great teams by example. He was able to make 6 figures in his first year out of school in an industry he didn’t even go to school for. Justin has also been able to help multiple people build a 6 figure income including his fiance & now has a residual income paying him what he used to make in a year.

Making a name in the industry

Justin made a name for himself in the industry by consistently showing up with a great attitude and consistently generating great results. The biggest separator and what’s often underrated is what consistency can accomplish when compounded over time.

Justin has faced many obstacles, one of the biggest ones is the discipline and understanding of today’s sacrifices are tomorrow’s gains. In his first three years of business, he gave up in order to go up as he was always prepared to work nights and weekends for his dreams. He also held a long-distance relationship with his now fiancé for 8 months when he moved to Dallas on a 4 week’s notice. He also faced hard times when starting Dallas, whether to pay employees whose families were counting on him or to hold out and pay myself first (paid the employees). He has faced complacency and ego issues, where you feel on top of the mountain and the repercussions of feeling like you have made it. All of this has built him into the leader he is today, it has also brought him back to god where today he works to find strength to serve through his example.

Justin overcame these obstacles he faced by getting better and learning to not be frustrated at his current circumstances (personally, professionally, and spiritually). What he has discovered to be true is that what he does today consistently, comes to light 90 days later. When times got tough, Hermann embarked on a 75 day hard challenge to eliminate complacency. This truly helped Justin validate his theory, it is powerful to be able to mentally flip a switch and believe in yourself as well as what you can do.

What makes Justin different within the industry is that he has a technical skill set that he has acquired through his prior career in construction management, and now brings to financial services. He brings a competitive spirit to the table and is fortunate to work for the number one life insurance company in North America with more policies in place then any other company. As well as allowing him and his team to build lifetime renewals that is rare to find now in his industry and or any industry.

In conclusion, Justin has gone through multiple hardships and setbacks but was still able to work through them and grow from them. His consistency and dedication allowed him to keep on going and learn many valuable lessons. These lessons allowed him to be the best version of himself in order to help others reach their highest potential.

How Salvatore D’Amelio Disrupted His Industry & Made a Name For Himself.