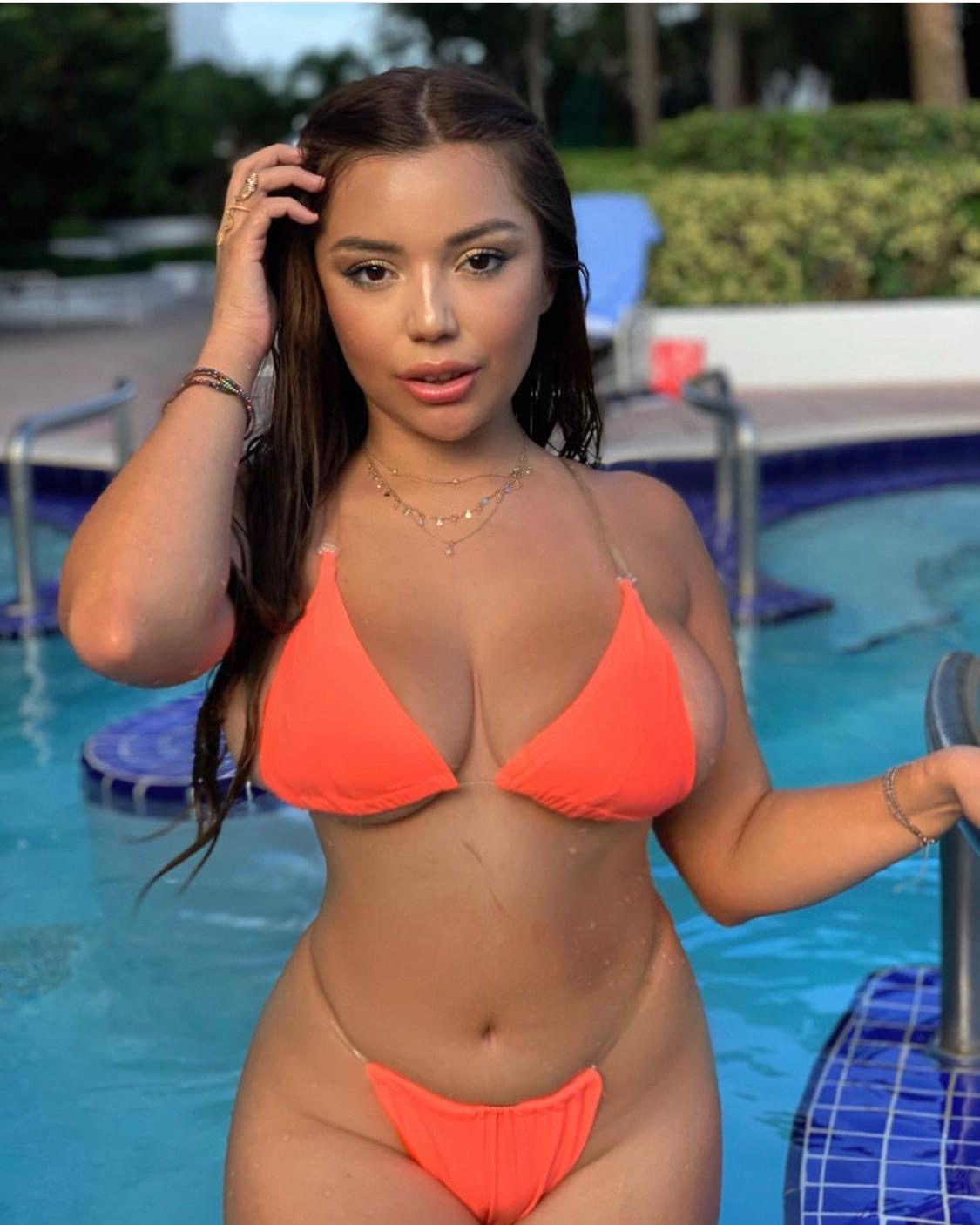 There’s nothing like an overnight success to spur the imagination of people hungry for all that life has to offer. For many, it’s just the kind of thing they see in Instagram modeling. A photo here, a video there, and opportunities to earn capital—social, financial, or both—start pouring in.

A look behind the scenes would prove that things work a bit differently. Even the models who seem to be reaching for the stars very quickly have had to do something right.

Katiana Kay should know. The Instagram model uses several networks and platforms, including Instagram, TikTok, and OnlyFans, to share her content and turn it into opportunities. Though she’s been at it for only a short while, she managed to achieve a significant following by doing things right.

How to Grow a Following Fast

The way to grow a following as a content creator is to create quality content and get people to see it. Sometimes, these two go hand-in-hand, and it’s possible to create a video that manages to take care of the promotional part on its own. That’s what happens when a video goes viral.

Katiana saw it firsthand when a video of hers went viral on TikTok. It had a simple premise based on a question she would get a lot that had to do with her physique. Because there was a demand for it, the video quickly gained traction and earned her 200,000 followers on TikTok. As interest in her grew, so did her following on Instagram and OnlyFans. That’s the effect a viral video has.

That viral video and its success are a perfect demonstration of how some fundamental concepts of content creation work, mainly looking for demand while also being prepared for a leap of faith. But that’s just this viral video.

Usually, content creation is a long process of trying, failing, and then trying again. Katiana would sometimes have a hard time choosing a good photo among a hundred she took. Videos are reshot dozens of times. It takes perseverance and a genuine liking for it to endure, as well as a decent self-care regimen, all of which Katiana has in spades.

Most importantly, some would say it takes a vision of future endeavors to be able to create content day in and day out. A modeling career has a limited lifespan. A model who is also an entrepreneur would do well to take advantage of what gains she can get from modeling and use them for other business projects.

For Katiana, this means a smokable hemp project she recently launched. Called Bay Smokes, it offers hemp flowers that taste and feel like cannabis but have a much more manageable effect on the people who use it.

This project is only indicative of what this Instagram model is about: natural products, mental health, and getting people to reconnect with nature and themselves. She envisions herself as an entrepreneur in those fields and is starting to make that vision come true with her brand of products that deliver a balanced experience for a balanced life.

How does one become a successful Instagram model? Looking at Katiana, it would be easy to say all it takes is to have a desirable figure. However, under the surface, it’s about knowing the business, creating content and promoting it, getting the right opportunity at the right time, and getting oneself through it in one piece.

The thing that helps Katiana plow her way to online modeling success is this end goal of hers, an image of her as a successful entrepreneur who not only managed to make her dreams come true but did it in a way that helps other people. That could be worth all the reshoots in the world.

Getting To Know the Background Of Atlanta R&B Artist Trūst

King Palm Is Establishing Itself As an Industry Leader