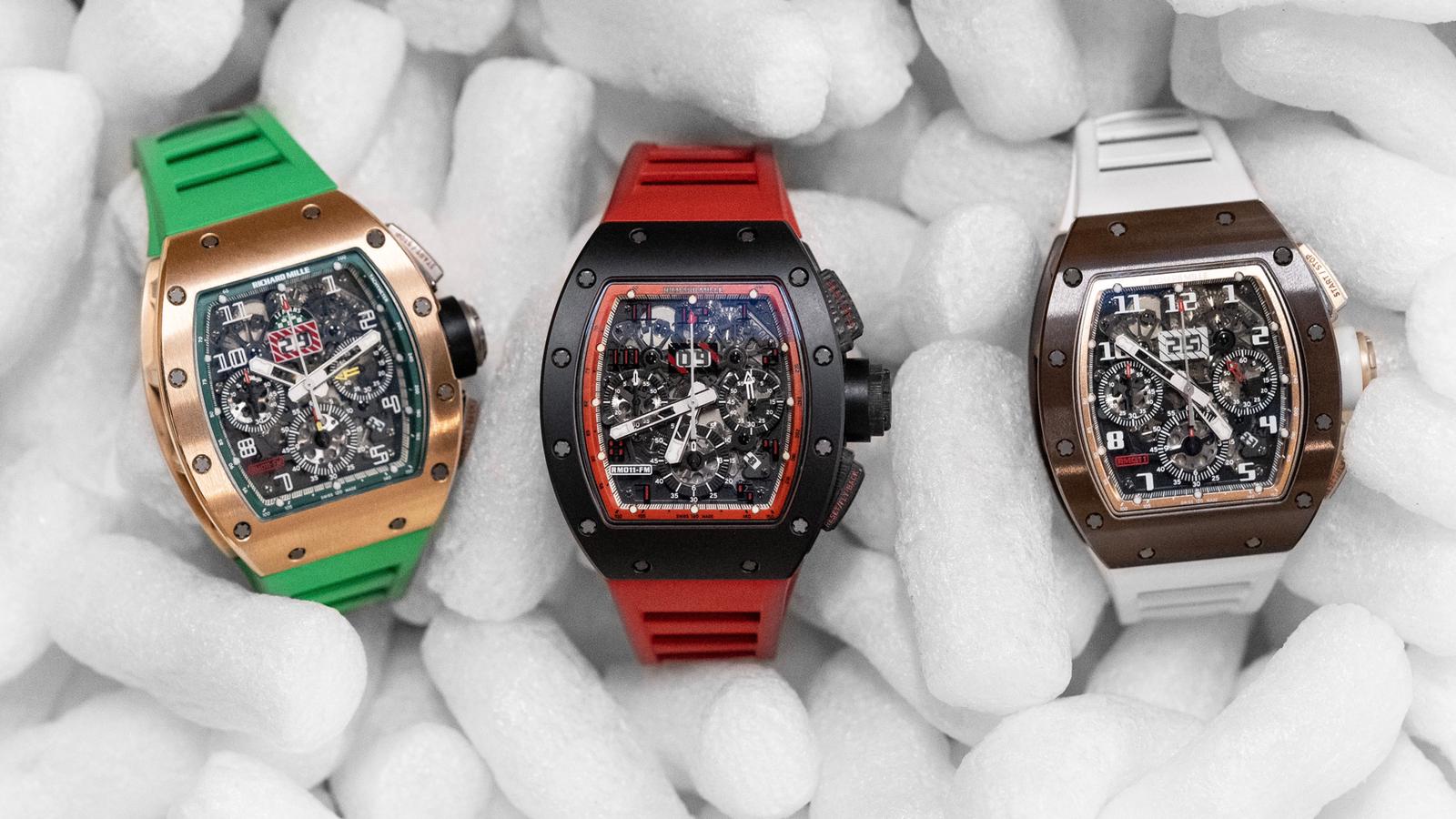 Many in the luxury watch community know Platinum Times Co as being an authentic, passionate, and reliable dealer of luxury timepieces. Today, this company buys, sells, and trades some of the most sought-after luxury watches made. As a nine-figure company, it has risen to the higher echelons of the niche, and done so from scratch.

The founder of Platinum Times Co, Raul, started the business when he was still a freshman in college. Even before that, he amassed an impressive collection by the time he was 13 years old, thanks to his father’s interest in luxury watches. With some early success as a teen who acted as a middleman for people in his network of friends, he decided to start a company based on buying, selling, and trading watches.

Once Raul had a collection of over 30 pieces within his inventory, he realized the only way to scale and grow within this luxury niche was to grow his network. This would be something he would have to develop from the ground up.

Heading to clients around the world was one of the key ways Raul was able to meet others who were doing the same thing he was. Those early days of laying the foundation of what would become Platinum Times co were not easy. It took a tremendous amount of time and effort, along with passion and dedication, to take the company to where it exists today.

It was not an easy climb to the top, given that Raul had nobody to help guide him at the onset. His father, who introduced him to luxury watches, was never into the business side of it, nor did he know what to do to establish a business within the niche. Raul’s friends also didn’t know how to get started. He had to take a leap of faith and begin trusting thousands of dollars worth of watches to dealers he did not know. This led to some bad experiences, but most of them were fortunately very good.

It wasn’t long before Raul was traveling all over the world to meet new clients. His travels took him to Europe, Asia, and the Middle East. Today, he is a proud owner of a highly successful luxury watch business that even receives celebrity endorsements occasionally.

All of this was possible because of the passion Raul had for luxury watches, and a determination to be the best in the industry. This explains why high-end clients come to Platinum Times Co over other competitors. People like how authentic, passionate, and reliable the company is when it comes to luxury timepieces. With Platinum Times already expanding with physical locations in five places around the world, it is clear that Raul and his team are just getting started.

Today, Platinum Times Co is run by a team of almost 50 employees, serving the company’s clients around the world. One of the keys to its success is the fact that it is very well organized. From the first to final step, each staff member ensures the process is perfect. The operation is a big one, which is why every staff member is tasked with fulfilling their role to deliver precise service to each client.

Here’s Why You Need to Book an Appointment With the Beauty Bee: Tempe Arizona’s Hottest Hair Studio

Prosthondontist Dr. Tareq Burezq Is One of Kuwait’s Premier Dentists