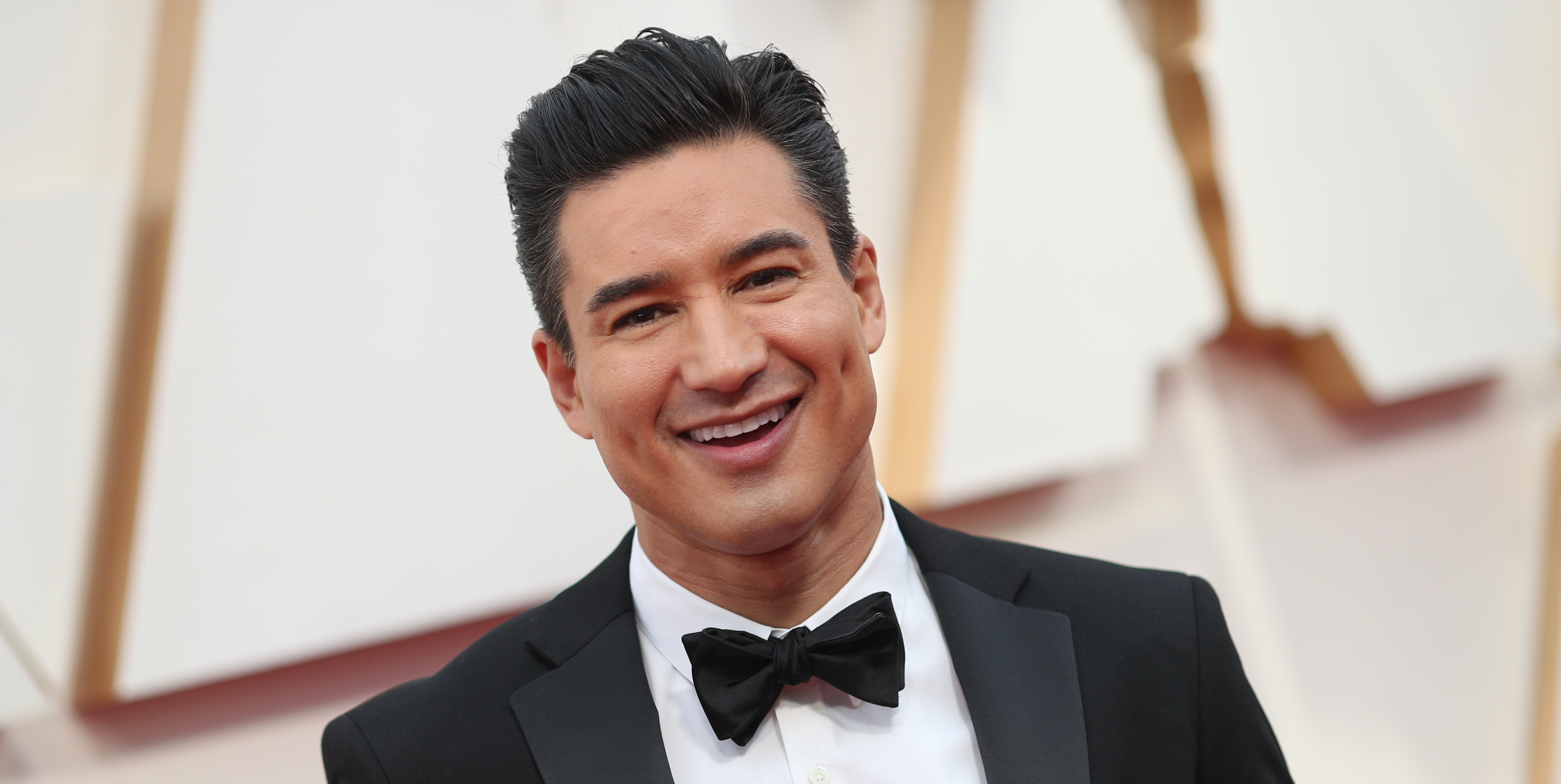 You’ve probably heard of the name Mario Lopez and it’s no surprise. He played the role of teenage heartthrob, A.C. Slater, on the hit television show Saved By The Bell which aired from 1989 to 1993. This role opened new opportunities for Lopez who managed to appear in several other movies and series as he progressed in his career.

It was these appearances that propelled Lopez to become a household name and achieve immense popularity over the years.

Looking back, Lopez auditioned for the role in Saved By The Bell just like he did with every other role and just like the others who came before him. Little did he know that this would be the character that would make him known over the years as he captured many hearts by portraying A.C. Slater.

Lopez’s interest and career in acting began way before Saved By The Bell. As a child prodigy, Lopez learned how to dance at the age of three and appeared on his first TV show at 10.

The first show Lopez ever starred in was a comedy series titled “aka. Pablo.” In the same year, he got another role as a drummer and dancer in the kids’ show ‘Kids Incorporated’ where he stayed on for two years.

He would later do some guest appearances in several TV shows.

In high school, Lopez was an amateur wrestler which helped him acquire the physique that helped him get many acting roles later in his life, especially the pivotal role of A.C. Slater.

Over the next few years, Lopez would further his career by starring in television shows and starring in movies such as Fever Lake and Killing Mr. Griffin. But despite his talent, none of these received positive reviews from the viewers.

But in 1997, Lopez landed a role that earned great reviews. He played the role of Olympic Gold Medallist Greg Louganis in the movie Breaking the Surface: The Greg Louganis Story.

This added more prestige to his career as an actor, thus making him famous among audiences even more.

A Man of Many Talents

Other than being skilled in acting, Lopez is also known for his hosting career. He hosted shows such as the game show Masters of the Maze and the reality series Name Your Adventure.

But these aren’t the only talents Lopez has up his sleeve. Lopez had the chance to showcase his dancing moves in the reality show Dancing with the Stars where he finished as runner-up.

Since Lopez has already established his talents with entertainment and show business, he started venturing into new fields. He has published a fitness book, two cookbooks, and a children’s book.

Through the diversity of his work, Lopez earned his way to becoming a household name with a massive number of supporters who can’t wait for what he’s going to put out next.