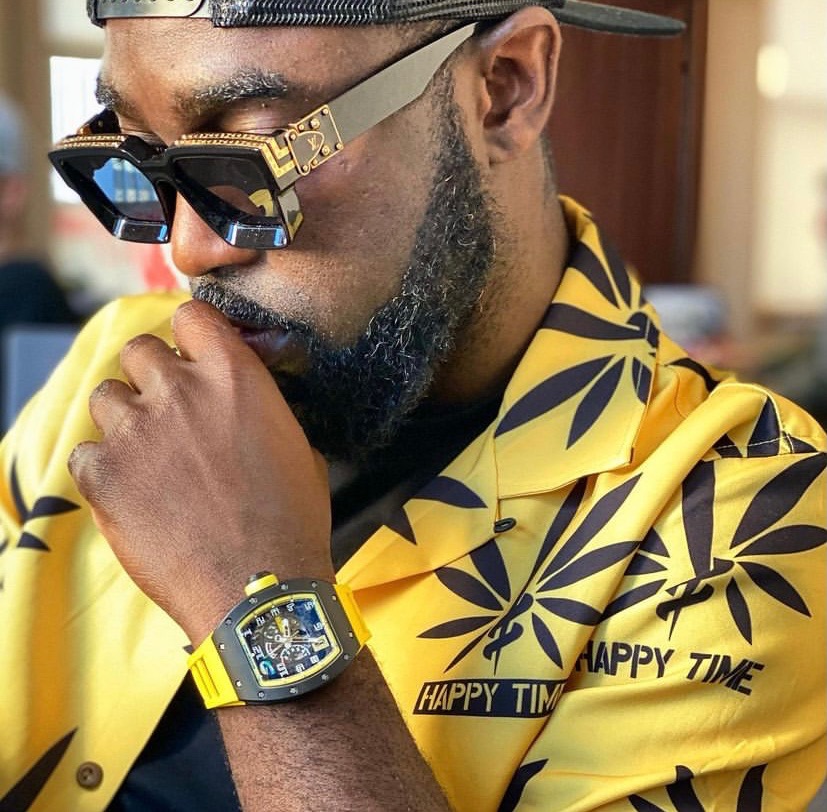 Mike Hermann, better known as “RM Plug,” is a highly successful entrepreneur who has built a multimillion dollar company selling luxury watches. Mike is passionate about his business and believes that networking and service are crucial to business success. Leveraging his network and service skills, his company has already sold millions of dollars worth of watches in 2021 alone. His ability to sell has earned him the reputation of the “go-to” man for the sale and trade of top luxury watch brands including Richard Mille, Audemars Piguet, and Patek Philippe.

These days, RM Plug finds himself busy running his multi-million dollar business, but a few short years ago, he was hustling just to make a living. Graduating with a degree in fashion from the University of Central Oklahoma in 2009, he worked a few different jobs and quickly realized that working a regular “nine to five” was not for him. From 2013-2017, he launched and ran the Leather Clothing Factory (LCF) – a luxury clothing line. While growing LCF, he learned how to manage and market a luxury brand and grew connections with several high level celebrities. A highlight of that period was running fashion shows in New York and Chicago that were showcased on TV networks like ESPN and BET. NBA stars like Russell Westbrook, Kevin Durant, James Harden, and Danny Green regularly attended his events and he is still in contact with some of them today. While building this brand, he stumbled into the watch scene almost by accident. “I sold a watch and connected with a luxury watch dealer. Immediately, I was hooked.”

Following this connection, Hermann dedicated himself to learning everything he could about the luxury watch business. “Everyone thought I was crazy. For the first year, I worked for this guy for free.” After his first year, he did end up working for commission. And he was determined to be the best. His first sale landed him a $5,000 check and he never looked back. Closing over a million dollars in sales over just a few months including a Richard Mille to music star Davido, Mike knew he was ready to go big time. He started buying watches to sell on his own and founded Omni Timepieces. It wasn’t an overnight success story, but his hardwork has definitely paid off. In three years, he has built a highly respected business and has established himself in a very exclusive industry. and he has no plans to slow down anytime soon. Having built his company from the bottom up, he is looking to share his knowledge with others. “I built this on my own. So I know what it takes to build this kind of business.” Hermann believes that watches are one of the best assets to invest in and that anyone with a strong work ethic is capable of finding success in the lucrative world of watches.

Related Topics:Mike Hermann
Up Next

Interview With Up and Coming Artist Rell Heff