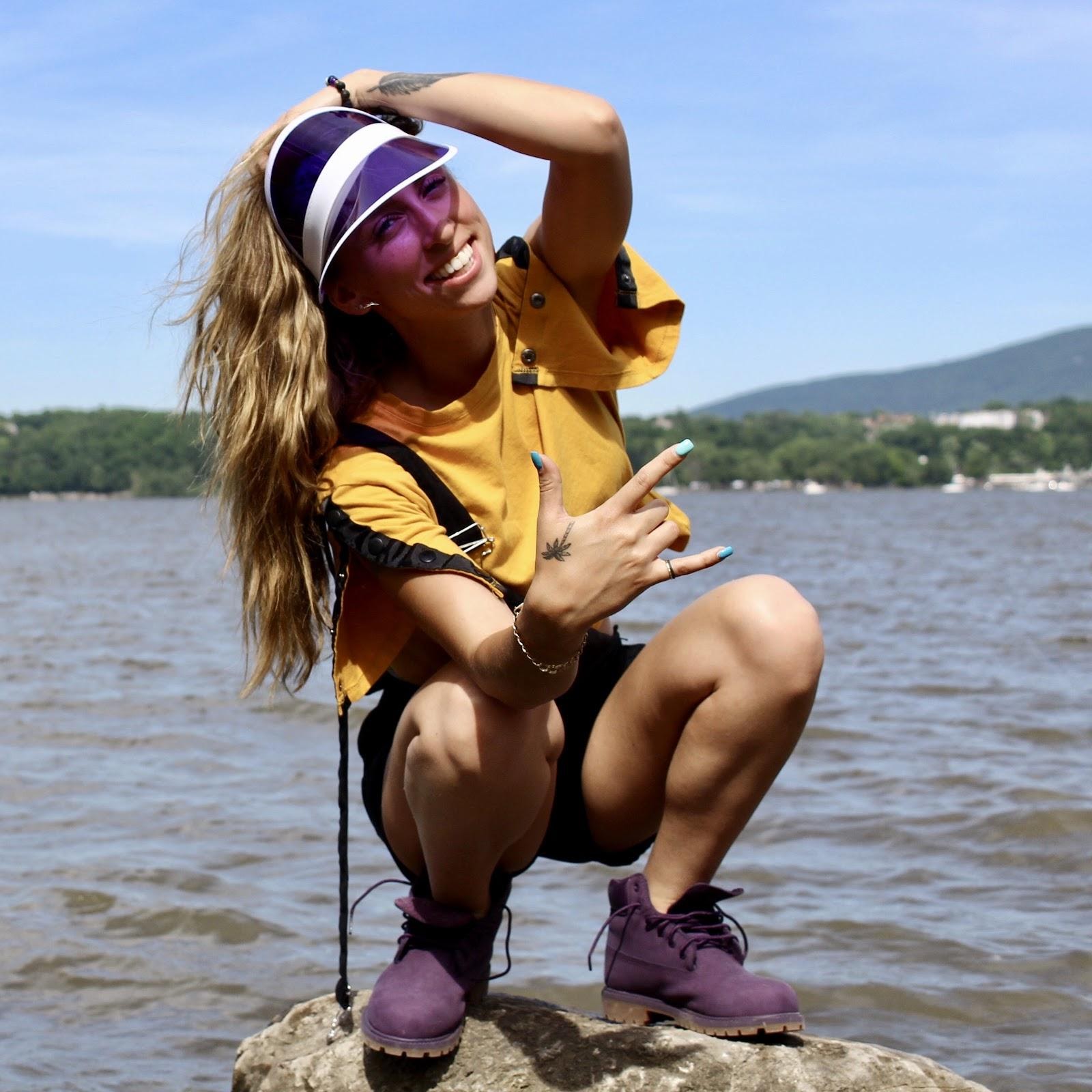 She manifested her talent for rapping at a young age when she began writing poetry and busting rhymes. Later in life, she graduated knowing that her destiny was to become an artist and musician.

But even though Sammie B has the talent and skillset to make her dreams come true, she still had to face her personal demons who got in the way of her growth. Fortunately, she never gave up on her dream since music was the only thing that kept her afloat.

With the loss of her father and relationship heartbreak, the only thing that could save her was music and self-expression. She struggled with severe depression and drug addiction for years.

She battled with demons and coped through the arts. And she won.

Sammie B completely turned her life around and is now over three years clean from substances, thus developing further as an artist.

“I first began taking music seriously at the beginning of 2019. I began releasing music on SoundCloud around 2014 then decided after a little while that I needed to make this my career path. I began performing at larger venues, releasing projects, and visuals. I now have over 35 songs on most major music streaming platforms,” she said. “My music has over 25,000 streams across 19 different countries across the globe on Spotify alone.”

Her pain was something that molded her into the fierce, positive woman she is today which is why she turns her heartaches into a passion while living a gratitude-driven life.

Sammie B is also known for her tagline “Brliing” and is noted for fearlessly sharing her story while radiating hope and positive energy.

“I’ve learned the importance of being my biggest supporter, having confidence, and making connections. All of those three things are key factors in my success. I need to let the world know how much I believe in myself and let them do with that whatever they will. My side is to stay focused, disciplined, consistent, and patient,” she said.

Her Success So Far

As Sammie B progressed as an artist, she has had great opportunities to showcase her talent on stage and share her message of hope.

“One of my career highlights thus far has to be opening up for the legendary rapper, DMX. It was a true honor to be the last one on stage before he came out to perform,” she shared.

Just last year, Sammie B has also launched her own website which displays all her music, her story, merchandise, paintings, and more.

“I want to be perceived as a young female artist with a fierce heart, desire, and determination to make the world a better place through all of my creations. I am a pure soul living a blessed, beautiful, and extraordinary human experience.

How To Keep Your Business Digitally Relevant With TechAhead