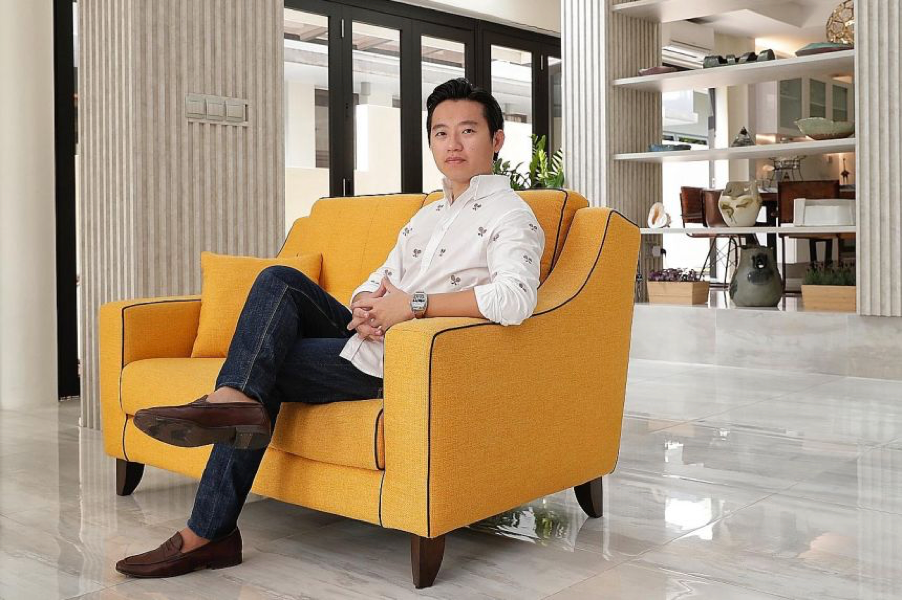 The forex market is a pretty challenging one. Many have stepped foot in the market and gone while others have remained strong because of what they know. When it comes to Forex trading, there is no such thing as luck; it is all about what you know. This is why Ezekiel Chew has remained one of the best forex traders in the industry and has found his way to the top.

Ezekiel Chew is a professional Forex trader. He is also the Chief Executive Officer (CEO) and chief trainer of AsiaForexMentor. AsiaForexMentor is one of the top forex academies in Asia. His one core program is ranked as the best forex trading course by Investopedia, Benzinga, Dumblittleman amongst others. The story of Ezekiel Chew and how he made his way to the top in the Forex industry is an amazing one.

Ezekiel Chew grew up in a family of six with a brother and two sisters. Like many families today, his family had a serious financial setback when he was young. However, despite how tough things were, he always dreamt of being financially free and making it big in life. He was determined to elevate himself out of that financial state, and he started learning about money.

On his quest to learning about making money, he stumbled on the investment world. He read about different investment opportunities, and his interest grew stronger as he continues to read. His research led him into other “paper investment vehicles” like commodities, stocks, mutual funds, and eventually forex.

Chew said forex got his interest more than the other investment vehicles he learned about. His interest in Forex also grew stronger because of his dad’s warnings to stay away from stocks. Chew was still a kid when he started researching and reading about Forex trading. He spent two years studying the industry on his own because there were not many forex trading courses or any trading seminars then.

The limited resources then make the journey a very difficult one for him. However, he refused to give up, as he was determined to take his family off that level of poverty. He practiced continually and used all the trading systems and strategies at his disposal then. While learning and practicing, he failed several times, but he continued learning and practicing.

After constant learning, practicing, and trading for 42 months, Ezekiel Chew earned his first pot of gold. It took him 42 months to achieve that. Interestingly, while he was busy finding his way in the Forex industry, he was still studying full-time. He spends all his free time studying.

Ezekiel Chew started Asia Forex Mentor back in 2008 when his friends asked him to teach them how to trade. He started teaching them and the group grew to a point where he had to start teaching online. From a little group, a community was birthed.

While he was teaching, he was also learning new things. He gradually learned what works and what does not. He also developed his teaching skills and approaches. The online community grew to a point where he had to start holding physical classes.

Trading institutions, banks, and referrals all approached him to teach their teams because of how successful he is in the industry. He has helped and trained many students over the years. Most of his students are professional traders today, and they are making good money from it.

Today, Ezekiel Chew is a go-to professional for trading, not just forex trading. They also invite him to speak at top financial conferences and several financial companies regularly.

The story of Ezekiel Chew is inspiring, as he started Forex trading from scratch. He had no leverage and there were no many resources during his study days. His journey to the top shows that with perseverance and determination, you can make your way to the top in the Forex industry and at large. He was not born with a silver spoon, but he did not allow that to limit him. He knew what he wanted, and he went for it.

You can learn the full details of Ezekiel’s trading approach at www.asiaforexmentor.com

Learn Coding Made Easy With ‘’Kodezi’’