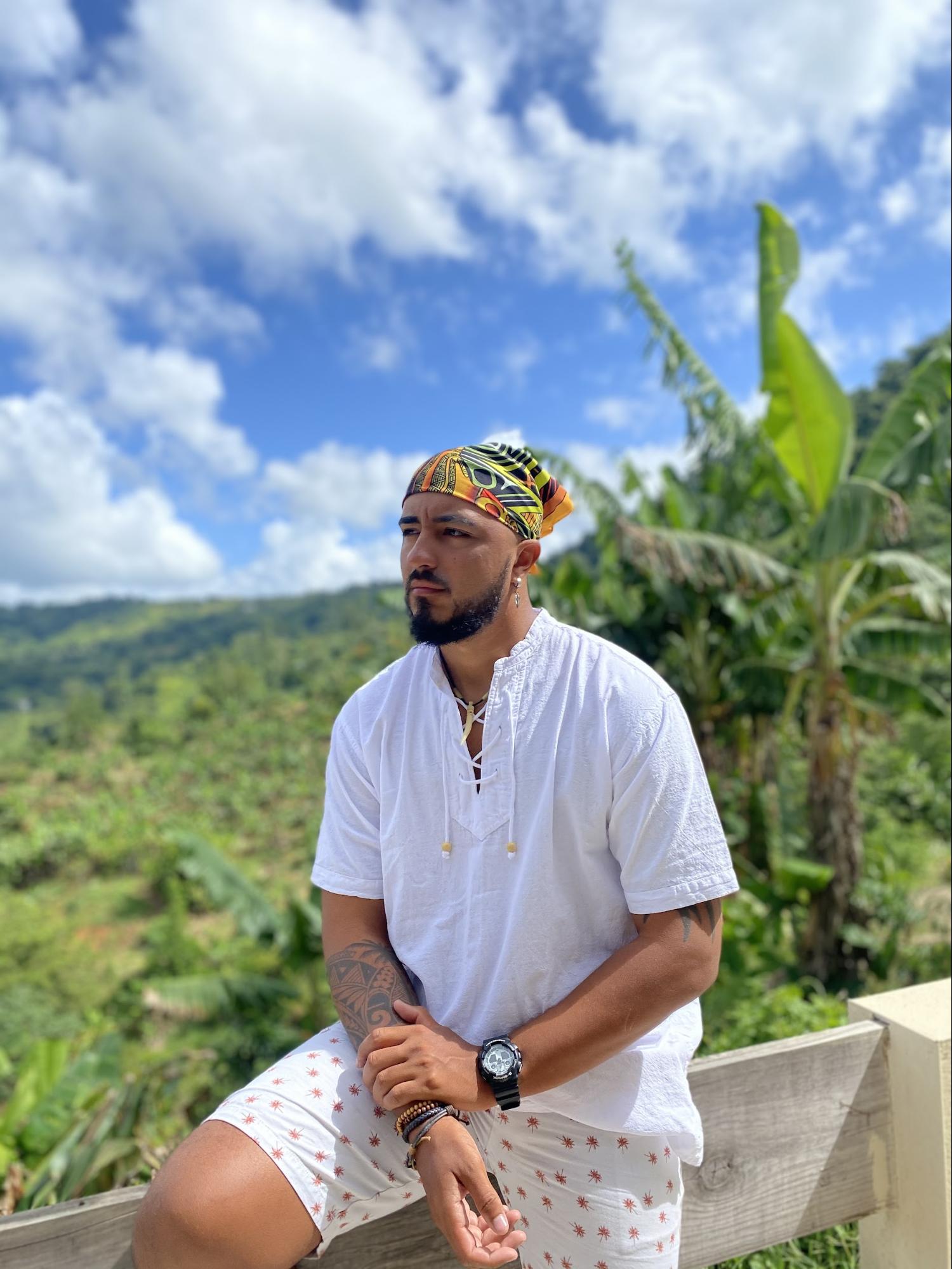 Dean Huertas is a Puerto Rican influencer popular for promoting his heritage through various TikTok videos.  Presently, he has almost 1 million followers on the platform and has collaborated with other Puerto Ricans and international brands.

His career started in 2015. Dean was just having fun creating lip-sync videos on Musical.ly, which was popular at the time, and ended up getting a lot of followers and creators who reached out and collaborated with him.

Connecting To His Heritage And An Audience

As Musical.ly turned to TikTok, Dean used the platform he was given to promote his heritage with his growing audience.

“I felt as if there was something missing in me. I’ve only visited Puerto Rico for long vacations or short trips. But every time I came back to New York, I felt a void,” the influencer shared.

He added that there were days when he went on daydreaming about visiting or living in Puerto Rico. Eventually, he decided to take action and take control of his life. He left everything behind and bought a one-way ticket to the Caribbean.

Later on, it would become evident that his decision would propel him to greater and more fulfilling opportunities, both personal and career-wise.

“Since I moved to Puerto Rico, I was fortunate enough to work with local Puerto Rican brands and support local businesses. I recently have been offered opportunities to work with well-known international brands,” Dean said.

Dean has represented and sponsored well-known Puerto Rican brands such as Señor Paleta, Tiendita Olímpica, Wepabox, and several others. It has always been his goal to work with local businesses and has been all the success he’s ever wanted.

Now armed with new knowledge and creativity, Dean Huertas’ next goals include working in the entertainment industry in Puerto Rico.

“I’ve already established a good rapport with well-known actors, influencers, and musicians in the community. I would like to create a channel or a show that will touch topics of Puerto Rican culture, food, politics, and pop trends,” he said.

He hopes to use these platforms to connect with Puerto Ricans born and raised outside Puerto Rico who feel disconnected from their roots & for Native-born Puerto Ricans who don’t know the struggles and history of the Puerto Rican diaspora.