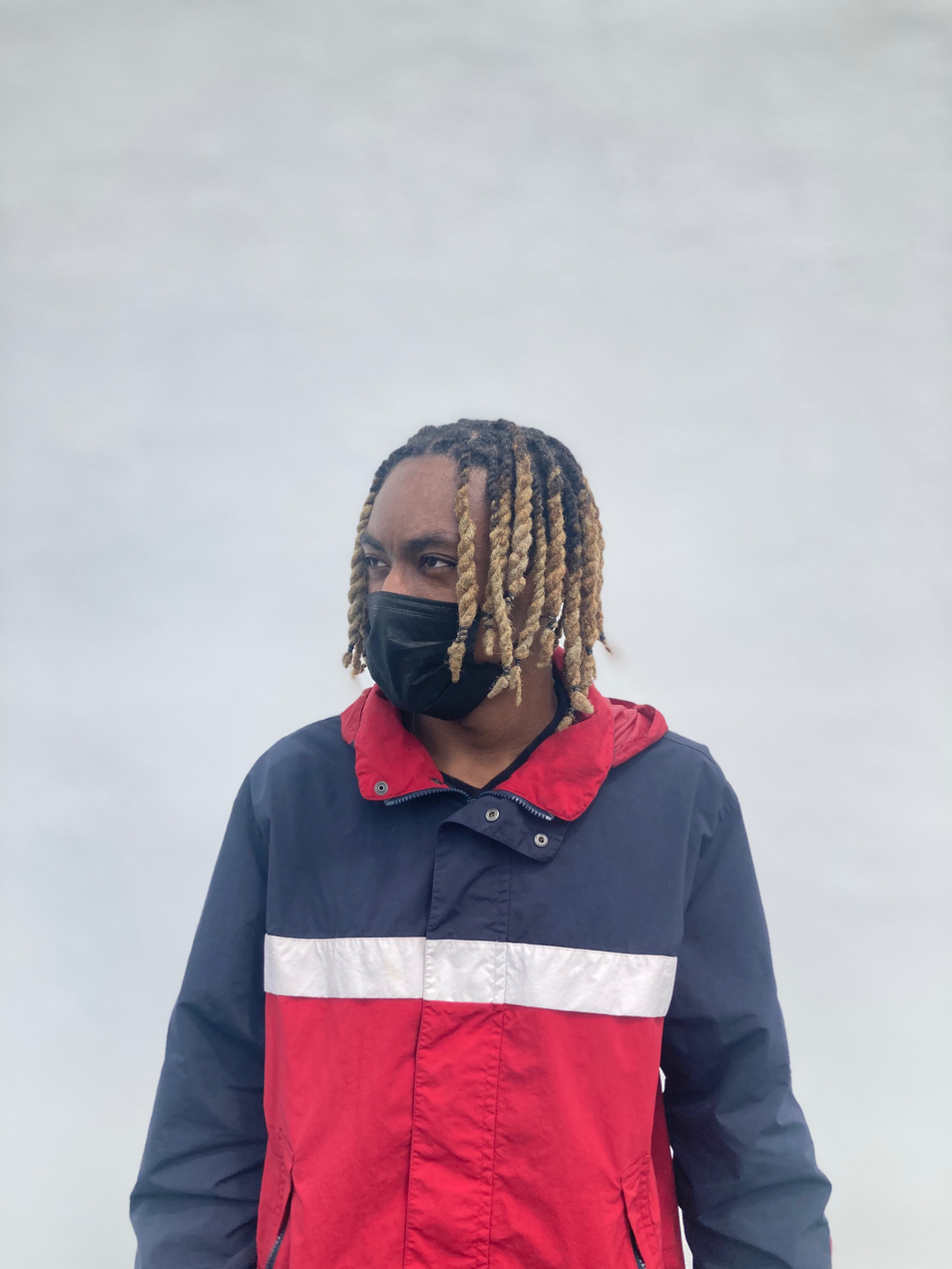 Often times it can be hard to break through as an independent musician. With over 60,000 songs being released a day, if an artist doesn’t already have some type of unique characteristics, they can fail very early on, never truly realizing their full potential. This is the struggle so many young artists face, but it’s the ones that work through the beginning stages that have a chance at a truly successful career in the music industry.

17-year-old hip hop artist Rawest Tjay is trying to make his own way in a cut throat industry. Based out of Broward County, Florida, the rising creative has been making music since August of last year. In his short time as a hip hop artist, Rawest Tjay has already been some important progress in his career.

For as long as he can remember, Rawest Tjay has had a dream of becoming a rapper. Inspired by the likes of Lil Durk, Rawest Tjay brings melodic flows, real lyrics, and good beats to the table. A unique use of autotune and creative deliveries are what gives Rawest Tjay’s music a unique flavor among other artists trying to break out.

While the artist has made some successful early moves, he says the most challenging part of being an independent artist has been reaching a correct audience. “The most difficult thing was finding a way to build up my audience and still to this day I work hard to find different ways to reach new people who’d like my music,” said, Rawest Tjay. Tjay also explained how he wants his music to affect people differently. “I want my music to bring an unexplainable vibe to people,” said Rawest Tjay. “Something anyone can vibe to with different moods.”

While the road to greatness seems long, Rawest has made important progress in his short time as an artist. He’s been able to release his music on all platforms. This gives him the ability to compete with others artists on the same level playing field.

The artist has been active early in 2021, realizing multiple singles in the New Year. His most recent release “Love Vibes” just dropped on all platforms. The song features a piano based instrumental, bouncy snares, melodic vocals, and lyrics about love.

Rawest Tjay has plans to release new music all of 2021 while focusing on bettering his craft. He hopes to grow his fan base even by building a solid following through hard work and consistent releases.

You can listen to Rawest Tjay’s newest single here:

Top 10 Successful Females Who Continue To Inspire Us