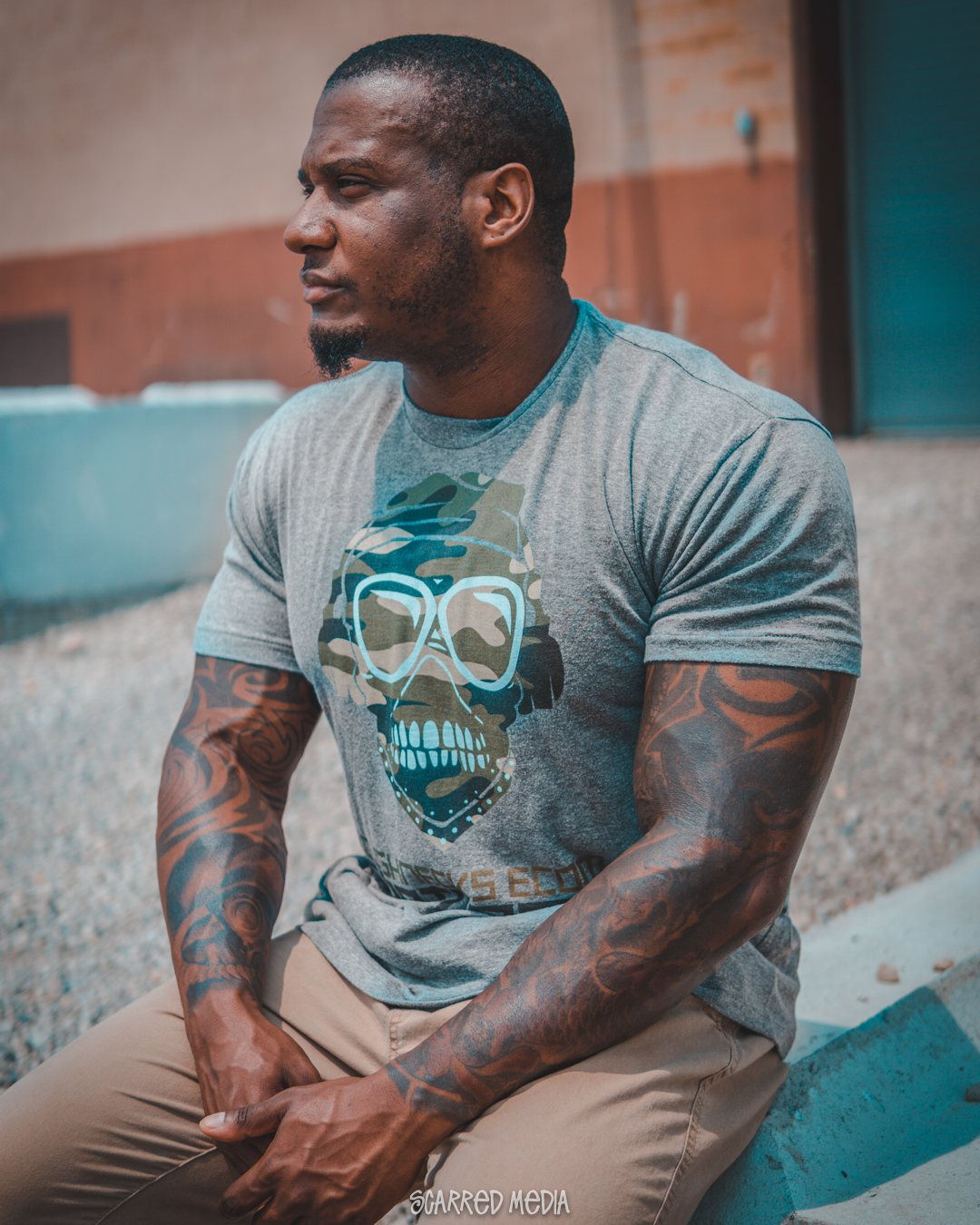 Many people have stories behind their success, but Reco’s story is astounding. He started from being an active duty enlisted member in the Air Force to launch a 7-Figure E-Commerce Empire. But how can an Air Force veteran change so drastically from his duty to entering the top ecommerce business?

Reco is an iconic figure who started a business with only $3.67 having been honourably discharged from active Air Force duty. He has previously graduated from Penn State and began working as a software engineer, building up his skillset. Starting his business with what people call a humble beginning, Reco managed to grow to a 7-figure ecommerce company gradually. He now teaches more than 700 students how to dropship on Amazon.

The Heroic Story behind His Entrepreneurial Journey

In a recent interview, Reco tells us how the ‘make money online’ is full of people flashing their newfound riches around. Unlike them, Reco, the esteemed online entrepreneur, ensures that he does not hide from his students on how hard he had to work to acquire all the beautiful things he has. He ensures that he comes out clear and mentions the real numbers behind everything that he does. This enhances the understanding of the people so that they can be more expectant but also realistic.

Flying High Above the Challenges

One thing that kept Reco moving is his family. ‘I am a single dad,’ Reco says, ‘So, making time for my kids, my career, and my business has been difficult,’ He adds. He remembers how he saw his mother working so hard to make ends meet when he was young. He recalls how she worked on 2 or 3 jobs but still ended up being broke at the end of the month.

That made Reco know that there is a difference between working hard and working smart. Reco’s mum is an example of someone working hard but still being broke. He always knew that that was not the kind of life he wanted for his family.

Most people would have been affected negatively by the situation that Reco was during his childhood. However, even inside mum’s brokenness, Reco decided to be the game-changer. Having little support from his mum, he used the education funds to get into  business.

On the work-life balance, the mum had no enough time for doing motherly things due to the tight working schedules. The story is different for Reco. He has automated most of his duties to ensure that he spends time with his kids doing fatherly things.

Blending Strategy and Boldness to Emerge on Top of The Others

The first statement that Reco begins with on this topic shocks us. ‘I actually do the work myself,’ He says. This strengthens his second statement, which he says that everything that he teaches his students, he has literally tested it and proven it to work because he does everything by himself.

This separates him from the big number of guys copying and paraphrasing other people’s courses. He mentions how most students are being wasted by these horrible guys who are just regurgitating the courses with a single aim of making money alone. He ends by highlighting how unique and essential his course is because it has been tested and personally done by him.

3 Tips to Get Your Company Ranked on the Inc. 5000, from Henry Camacho, Serial Entrepreneur