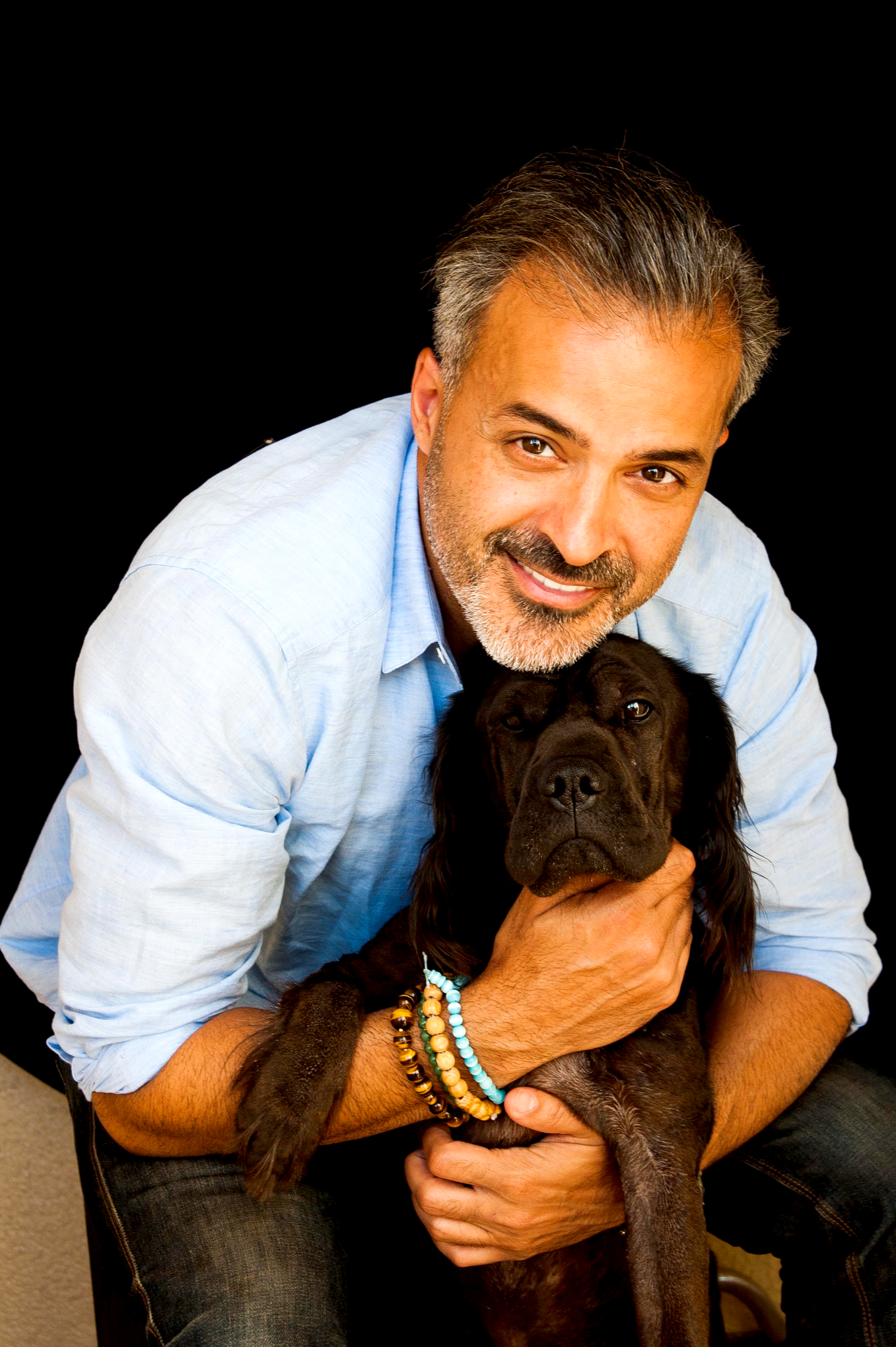 Reza Bavar fell in love with hookah when introduced to it by a good friend after law school. “He showed me how to do it properly and introduced me to one of the best social lubricants I’m aware of,” he muses.

From there, he spent the next several years hunting down hookah lounges wherever his travels blew him: to Paris, Tokyo, Tehran, Cairo, Istanbul, Barcelona, and even Singapore. For Bavar, hookah was the timeless object that turned strangers into friends.

Born in Iran before the revolution in 1974, his family immigrated to Los Angeles, California in 1979. “I was always into tinkering and creating things, and I used to spend hours drawing and mapping out inventions I thought would make the world better in a binder I called ‘My Book of Inventions,’’ he says. This wasn’t surprising: Bavar had always been curious and eager to learn new things. Looking back, he realized that this creativity propelled him in various facets of life, including professionally.  “I had a nice sized library of things to pull from as I synthesize ideas in my mind,” he says.

How Kaloud Is Disrupting The Hookah Industry

And that’s where Kaloud comes in. Kaloud is disrupting the centuries-old hookah tradition for many reasons. It is the first company to revolutionize hookah products since the advent of flavored tobacco and aluminum foil as a heat barrier in the 1980s.

Bavar says because he loved the experience of using and sharing hookah, he wanted to understand how to make it better. He started with investigating the main issues in antiquated hookahs and quickly found that the primary source of most of the harmful compounds in hookah smoke was the charcoal and the excess heat reaching the tobacco.

Learning that was the issue, Bavar looked for ways to filter the smoke and block the ultra-fine particles, volatile gasses, and ash passing into the smoke to create a cleaner, smoother, and more flavorful experience. After trial and error for years, he invented the Kaloud Lotus, the world’s first heat management device. Since then, the company has developed the world’s first thermal diffuser, the Sitra Thermal Diffuser, and the world’s first filtration system, the Ayara Carbon Filter, for hookahs.  These products are already reducing the harmful, toxic, and carcinogenic compounds in smoke on average by about 95% and in some cases reducing them to undetectable levels.

In addition, Kaloud offers an incredible Bluetooth-enabled app-driven LED light, the Selestia, that actually breathes during the hookah session and gets brighter each time someone takes a puff. This constant drive to invent has earned Kaloud a reputation as the most innovative company in the industry.

In 2021, Bavar had the opportunity to conduct a health study that helped Kaloud review their products and the impact that Kaloud was making by reducing the harmful compounds found in hookah smoke. They learned that adding the Lotus I+ and our Ayara Carbon Filter to a standard hookah significantly reduces every destructive compound. Using these with the addition of Kaloud’s Krysalis Eltheria reduces the compounds even more.  As mentioned above, the results are impressive in that Kaloud products reduce the harmful, toxic, and carcinogenic compounds in smoke on average by about 95% and in some cases reduce them to undetectable levels.

“This is personally gratifying to me because it demonstrates that Kaloud’s Vision of making hookah use as harmless as possible is coming to pass and that the things we will introduce in the future will make it even less harmful,” Bavar raves. “I believe that trying to mandate human behavior will seldom work, but that if we mitigate the harm associated with the things people enjoy doing that we can improve the quality of life while avoiding the costs, economic, societal, and psychological, which often come with mandates.”

As part of their mission, Kaloud is striving to dispel the myths around Hookah use, with the biggest myth leading people to falsely believe that one hookah session is as harmful as 100 cigarettes. He explains that the gas in hookah smoke is not the same as in cigarettes. “It’s important for people to understand that different methods of ingesting smoke each have their own gas profiles and that a cigarette, cigar, pipe, vape, and Hookah will all look different in lab analysis,” he says.

Bavar believes that “life is too short to allow others to dictate your story.” He wants young and aspiring entrepreneurs to understand this and not settle, but reach for dreams–no matter how abstract. “Each person has an innate gift that you can share with the world, and we are all endowed with many gifts at birth,” he says. He urges them to share because, “no amount of money, power, or fame, will ever dull the background pain associated with the ingratitude inherent in robbing the world of those gifts.” He understands that the price will be high, but promises the payout will be worth it.

Kaloud is Bavar’s gift to the world, and he hopes to forever continue this passion. “I love the process, and I cannot imagine a life without the ability to birth ideas from the Ether,” he says.  In the future, he sees Kaloud as a well-known, recognized, respected, and sought-after company that will build on what they’ve already done. They will continue to execute their mission of helping transform the world, one puff at a time.

What Makes Cryptolocg One of the Best Trading Teams Out There?