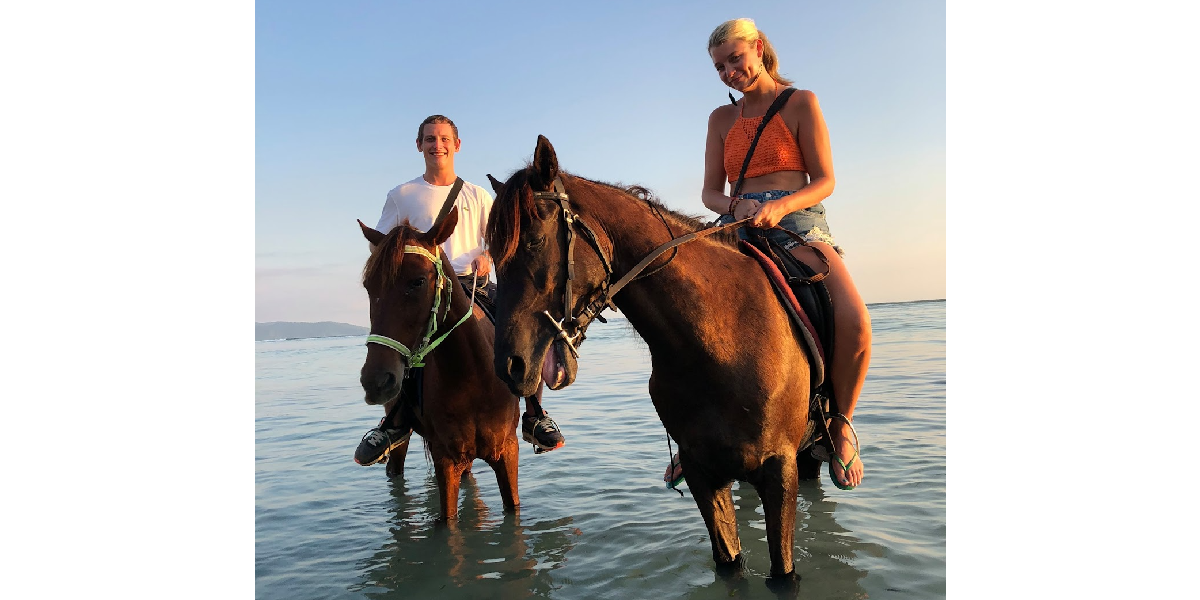 Education has long been deemed an essential tool for people to grow and develop as individuals, but to fulfill its goal, establishments require the most brilliant minds. MTC Education is a service provider that boasts some of the most inspiring individuals at the helm of mentorship. The roster gained further strength with the inclusion of Russell Rodriguez.

MTC Education is a renowned educational and personal development service provider that gives people the tools, resources, and mentors to achieve success and opportunities to help them level up, seek an increase, and create a life of true wealth. The service provider was developed to deliver the most consumable, easy-to-follow resources and products that can transform lives. MTC strives to pave the way for people to gain opportunities that will allow them to live extraordinary, purposeful, happy, healthy, and financially stable lives.

The founders of the establishment selected Michael Sloggett to assume the role of Chief Visionary Officer. After taking the position, he has been responsible for training and equipping more than 15,000 people worldwide through online courses, live on stage, and unique retreats globally.

Since Sloggett’s appointment, MTC Education has grown to 1000 members in just a month, who are more than capable of impacting millions of lives. One of the factors that helped the establishment grow was the inclusion of Russell Rodriguez.

Russell Rodriguez is a young father who always strived to achieve more. His decision to pursue a career with MTC Education came from exhaustion. The situation he found himself in did not help him grow individually. With a desire to provide for the people he loved, Russell wrestled with himself and sought a way out.

He finally made the difficult decision to walk away from a company he spent years building, and although it was a lamentable parting, Russell felt it was time to take a huge risk. Betting his chances, Russell took the opportunity that MTC Education provided, and his decision proved to be beneficial. Within four weeks of joining the company, Russell was able to generate five figures. Since then, he has continued to multiply his results.

Russell Rodriguez initially came to Australia with no experience and no safety net. Unemployed at the time, he decided to delve into trading. After posting an advertisement on Gumtree, an online advertisement and community, MTC Education CVO Michael Sloggett reached out to him. Their meeting proved to be a life-changing one, as Russell quickly proved his worth, breaking all the records and earning over $25,000 in his first month. Staying with the company for over five years, Russell Rodriguez has become a full-time trader, building a business that passively generates six figures annually, allowing him to create the life he always dreamed about.

Having accomplished his goal, it would be easy to assume that Russell Rodriguez would be comfortable with his life, but the trader and entrepreneur believe there is more to be done. He sees himself making well over a million annually, teaching and coaching others to emulate his success.

11 ways to renovate your kitchen