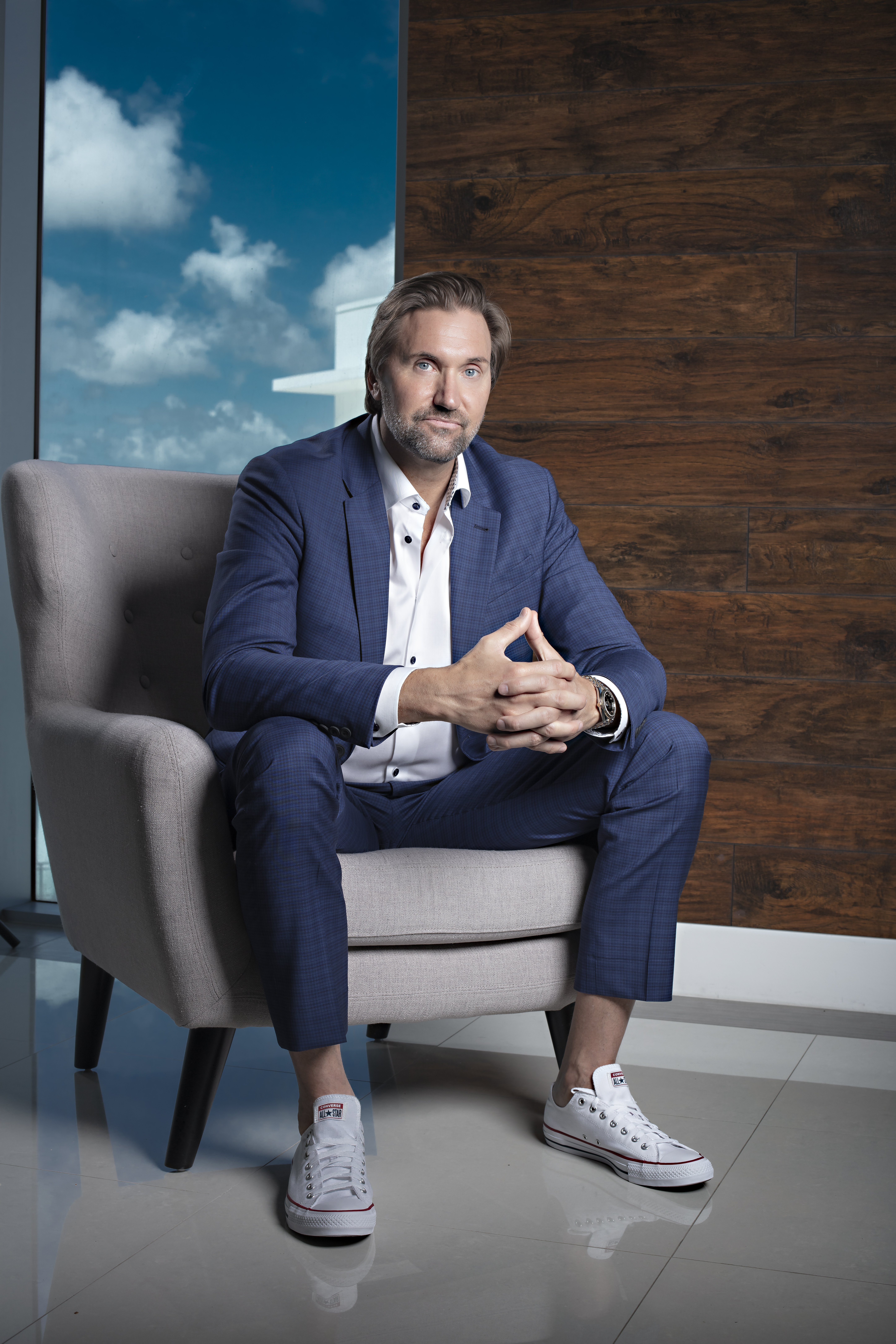 If you could go back in time to when Mark Zuckerberg first released Facebook to the public and tell him just exactly how influential and disruptive his new platform would be for the world, chances are high that he probably wouldn’t believe you. Not at first, anyway.

In the nearly 15 years since Facebook became the world’s go-to social media platform, countless others — both similar to and wildly different than it — have popped up, giving rise to an entirely new paradigm. It feels as if, all of a sudden, there is a social media platform or mobile app for virtually any type of community, demographic, hobby, or region you can think of. While many social-media platforms have tried and failed to change the game, those such as Instagram, Snapchat, and others have seen widespread success in their ability to attract niche markets before seeing the fabled “hockey stick” of growth.

But what about a platform or app that encompasses not only the “social” aspect of social media but also helps to foster user engagement with local business, even allowing for users to build their own niche community groups for hobbies or philanthropic support with others in their region? Could that app, too, see success?

Swanson has spent most of the past two decades helping some of the largest companies in the world analyze, acquire, and implement the most advanced digital infrastructure and technology available in order to help their businesses disrupt the commercial market and reach that ever so sought-after hockey stick of exponential growth. His latest innovation, Bonder, is the world’s first Location-Based Communications Platform (LBCP) and offers its users a way to build and foster meaningful communities through both their digital and physical networks — all without the traditional fragmentation that comes from niche social media platforms.

“Bonder is the first platform in the world that allows users to ‘Pick, Click, and Message’ someone a gift card, or contribute to a charitable cause in their community, while guaranteeing that 90% of those funds go directly to someone or something in need,” says Swanson. “We also have a ‘6-feet-closer’ feature on Bonder available for retailers looking to engage more directly with customers in their local communities,” he adds, “so that everyone who uses the app is certain other users are there to foster an ecosystem of support and giving back.”

While some might believe that Swanson’s vision for Bonder may at first seem too all-encompassing, Swanson argues that it is more disruptive, comparing it to the advent of earlier social media platforms.

“Apps that traditionally operate by allowing users to find one another, local businesses, or causes near them have failed,” Swanson says. “Nowadays, there’s an app or platform for every little thing anyone could want to do, but that fuels the creation of so many small niche platforms that it’s become overwhelming. Each app or platform has its one purpose that its users are there for, but it ultimately backs them into a corner in how their user base can grow and help the platform grow.”

Rather than forcing Bonder’s users into that kind of niche corner, Swanson views Bonder as a true “peoples’ platform” — one where people can create a new digital home space and build stronger networks with greater inherent value to each user’s goals – without the fear of being constantly bombarded by ad-driven revenue tactics, or of a digital watchdog looming over their shoulder.

As Swanson explains it, “Our vision is to be the Rolls Royce of communication platforms and masters of delivering what someone needs, exactly when they need it most.”

To learn more about Bonder, including how you can opt-in to Bonder’s invite-only network or to download the Bonder app for iPhone iOS or Android, visit www.bonder.me today.