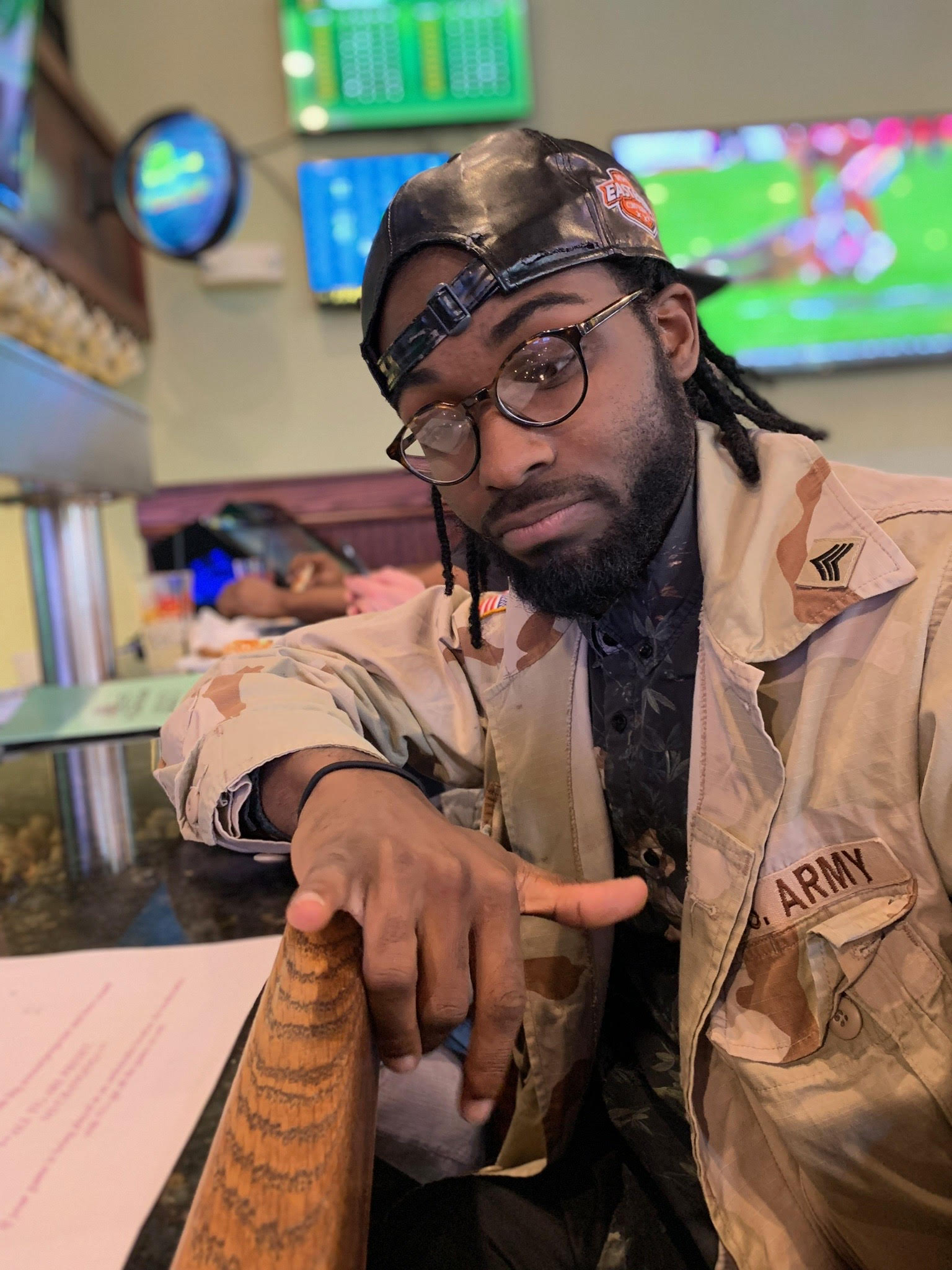 Music is one way to leave your mark in the world. You can argue that music is like an art. Like art, some have mastered the craft in terms of the right beats, and lyrics. We recently had the pleasure of interviewing a fantastic rap artist known as Seven the God. Seven is a music producer, rapper, and singer. He began releasing his music at age 12 years old on FL Studio 7.

We had a chat with Seven to learn more about hip hop music. We learned how Seven is disrupting the music industry.

Seven has disrupted the music industry by introducing a fresh, new kind of genre. The talented rapper calls his music Hip-hop Fusion. This music is a mix of hip-hop percussion and rhythm with melodic elements of almost every style. The type of mix, however, depends on the song. Seven has released several labels that have become instant hits online. His music’s massive appeal resulted in his audience comparing him to artists such as Kendrick Lamar and Tech N9ne. When you listen to his songs, you will notice that he has very lyrical emotional multi-syllabic, rhyming patterns. No wonder his fans compare him to Kendrick Lamar.

Seven is a huge fan of Michael Jackson. He states that watching the iconic pop legend inspired him to venture into music. “Michael inspired me to start learning to dance and sing when I was about 11 years old, and that led me to begin producing,” he says. Before the age of 9, Seven began playing the Saxophone and Piano. When it comes to Hip-Hop, Seven’s greatest influencers were Kanye West, Lil Wayne, Tupac, Tech N9ne, Eminem, and Jay-Z. “I tried to mix a little bit of all my idols into one, and that created who LilGod777 is,” he says.

Seven has built his music brand from the ground up. This process was not without its obstacles. According to the young artist, one of his biggest obstacles was, and still is, connections or networking. “I have always been pretty introverted, but I also was born very poor in Jamaica. My family and I had to build from nothing here in the US. Every connection and opportunity I have now had to be built from me and hard work,” says Seven.

Indeed, the music industry is all about who you know. However, finding the right connections is not an easy feat. Most artists struggle with connecting to major record labels or publishing companies. Seven advises upcoming artists to overcome this hurdle by networking on social media. You can engage with publishers, music supervisors, and bloggers via social platforms. Whatsmore, you can build your audience on Youtube so that you can make your reputation. With that in mind, upcoming artists should attend music festivals, concerts, workshops, and conferences. Also, try to play in as many events as possible, such as the open mic nights. This approach will help you connect with other musicians. Also, you get to build your reputation as an artist.

How Does Seven Avoid Stress/burnout?

Presently, studies show that 73% of independent musicians experience stress, anxiety, and depression due to their career. Moreover, 33% of musicians experience panic attacks. These attacks result from fear of failure, loneliness, pressure to succeed, and financial instability. We asked Seven how he manages to avoid such psychological outcomes. One of the ways that he prevents stress and burnout is focussing on his music. “I put all my frustrations into the music. I can NEVER be burnt out when it comes to music. It’s my lifeblood, what I live for. Whenever I have stress from life, I make music, and I feel better until I have to face any issue. Music often makes me calmer to address the problem or situation that’s stressing me,” he says.

The best way to make it in the music industry is to be disruptive. This fact means coming up with an authentic approach to music that distinguishes you from the rest. This approach takes years of practice and dedication. When you listen to Sevens music, you will identify him as an authentic and unique artist. Seven’s last piece of advice to upcoming artists is to put in the work. “There is no easy shortcut. Not that I know of. Maybe life can throw some lucky situations that we benefit from, but being prepared to utilize that situation is key, and hard work and consistency will make that happen,” he says.

Why LA Marketing Agency Is Rated A 5 Star Business & Skyrocketing