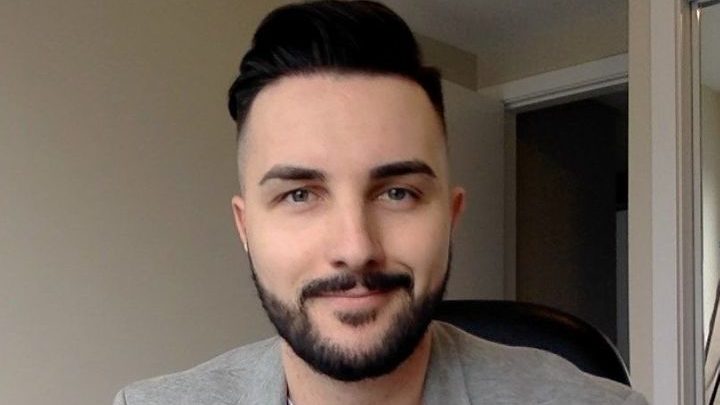 Steven Mayer was born in Canada in a low-profile family where he was taught to lead a frugal lifestyle. However, things changed very quickly and one day while he was sitting in a coffee shop, he came across an ad in a newspaper regarding a real estate event that was going to be organized within a few days. Steven decided to participate in that event and while he was there, he was presented with an awesome book titled “Rich Dad Poor Dad” which was written by Robert Kiyosaki. After finishing this book within a couple of days, his idea regarding entrepreneurship changed drastically. He left his present job and during the next 9 years, he spent his time experimenting with different professions all of which failed miserably in the end.

However, that time Steven became absolutely bankrupt and was in a lot of debt as well. He decided to go back to entrepreneurship once again although he required capital for doing that. To combat the situation, he took on a percent commission sales job. In no time he became the top sales representative for the firm generating more than six-figure salaries every single month and he eventually became the sales Vice President of that company.

How the FBA Academy was created?

One fine day, Steven was out there shopping when he came across an old friend whom he had not seen for many years. After exchanging the initial greetings, his friend told him that he was making his living by selling items on Amazon and was able to generate in excess of $300K every month. This took Steven by surprise and he was not able to believe what he had just heard! That is the moment when he decided to go into Amazon once again (in spite of his previous failure). The initial 11 months were spent by him experimenting with various things and everything was unsure for him at that time. However, in the 12th month, he found out something that he wanted to share with the rest of the people out there.

He found a new technique of making product research that was not known to anybody previously. Steven went on to establish the FBA Academy with the purpose of reaching a vast amount of students in the long run. However, before this, he imparted his training on a one-on-one basis and he also created an online course as well. Now, the Academy can boast of having more than 540 students across the globe and many of them have been able to leave their regular 9-to-5 jobs as well. There are also more than 500 positive reviews on the site which speaks volumes of its reliability and competence.

The formation of Valiant Consultants

In spite of teaching his tactics, Steven understood that everybody out there would not be able to take advantage of his teachings. The reason for this is that there are many individuals who lack sufficient time to attend these classes. As a result, Valiant Consultants was formed by Steven Mayer along with two other leaders of the industry. Within a short span of time, this company turned out to be the biggest Amazon Automation group that can boast of having more than 600 outlets out there right now. Moreover, the total sales of the company are approximately $30 million every single month. In this way, Steven helped over 150 individuals to create an online business generating in excess of $100k every month.

How To Disrupt Your Industry – Frederick Achom

Every Visionaries Dream Come True: How Media Agency Whiteout Is Bringing Together The Worlds Top Creative Artists From Around The World