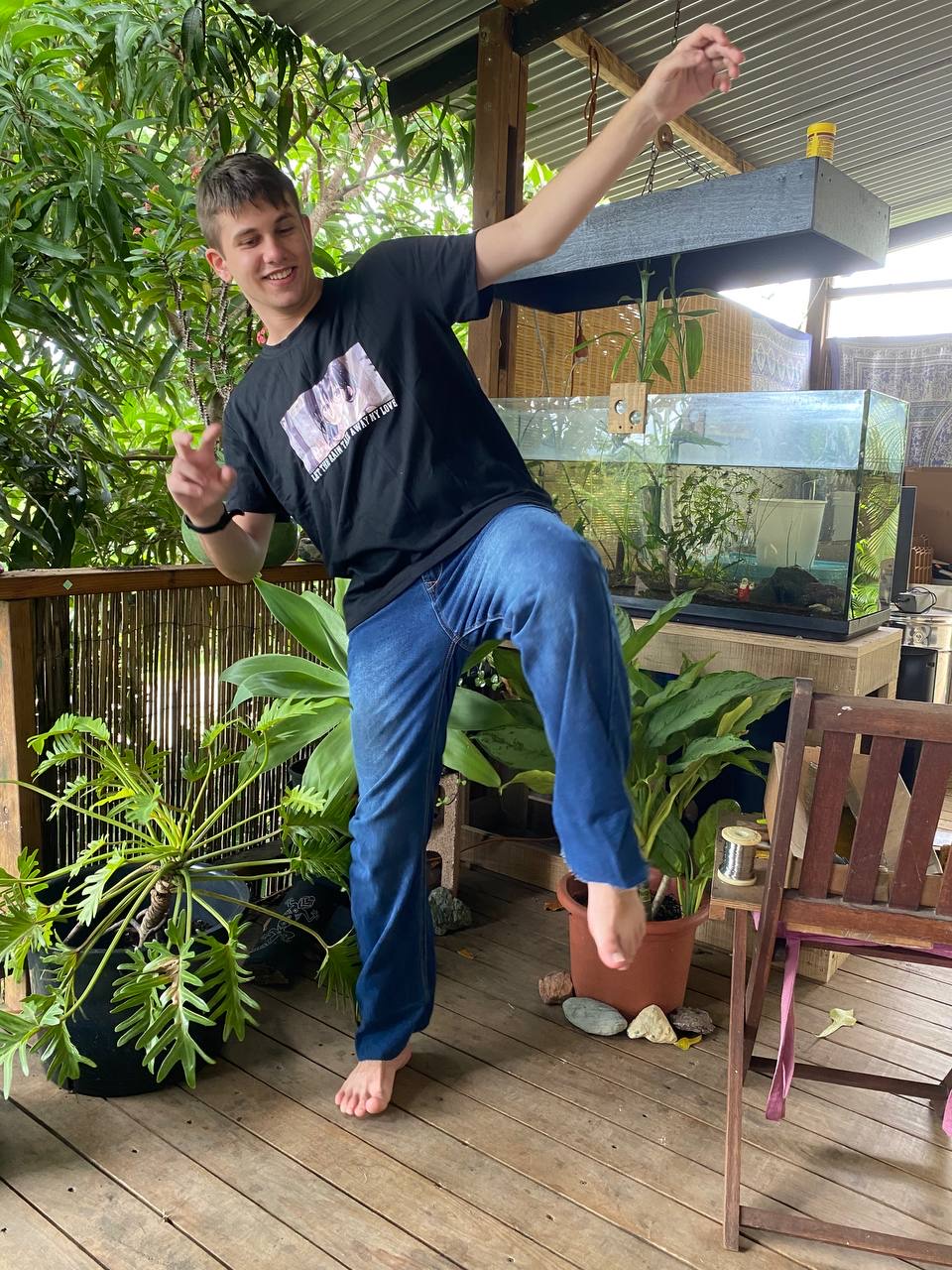 Social media platforms and music streaming platforms have now emerged as a revenue-generating avenue for musicians, all thanks to the COVID-19 pandemic that has confined people to their homes. With travel restrictions becoming the norm, people are becoming more and more dependent on virtual media for entertainment. Some brilliant musicians like Matteo Belcastro have used this opportunity to grow and stay connected to their audience.

Generally, musicians rely on live concerts for revenue. Due to the various restrictions placed on travelling and public gatherings, musicians are facing a tough time. Only a few like Belcastro have managed to stay afloat thanks to the help of streaming platforms like Amazon Music, Spotify, Tidal, Apple Music, and Deezer.

How did streaming platforms become a source of revenue for Matteo Belcastro?

Music streaming platforms allow users to listen to any music they want, as long as the platform hosts it. Streaming service users are generally divided between paid subscribers and free subscribers. These platforms allow musicians to upload their new releases for their fans. Streaming platforms pay musicians based on various criteria like the number of streams their music gets, their country of origin, the currency of their country, and even the type of subscribers listening to their music.

It is often difficult to calculate the revenue earned from streaming services; however, musicians can keep track of the number of streams they get to gain an approximate idea of their revenue. As their fan bases grow, the revenue they earn also increases. Moreover, these streaming platforms are also safe for musicians. They pay fair royalties to musicians for their work, and having their music easily available for streaming helps to prevent piracy.

Seeing the tough situation that so many other musicians were in, Belcastro quickly started exploring different ways to interact with his audience. He began posting his music on social media platforms like Facebook, YouTube, and Instagram, and found that people responded favorably to his output. Belcastro then started releasing his music on streaming platforms. The response far exceeded his expectations.

Belcastro always strives to create something new for his followers. His music has strongly connected with the hearts and souls of his fans. This connection has helped him stand out from the competition. Belcastro has also invested in a home studio to make it even easier for him to compose his music.

All this popularity did not come easy to Belcastro. He had to face the bitter side of success too. At the start of his career, he faced many accusations of being a “fake musician”. However, with his talent and persistence, he managed to survive on streaming platforms and grow a sizable fan base.

Matteo Belcastro wants to be an inspiration to other artists and musicians who have been hit hard due to the pandemic. He wants everyone to know that there is always a way to succeed if one wishes to find it. Belcastro has proved this with his virtual gigs and aims to continue performing this way for years to come.