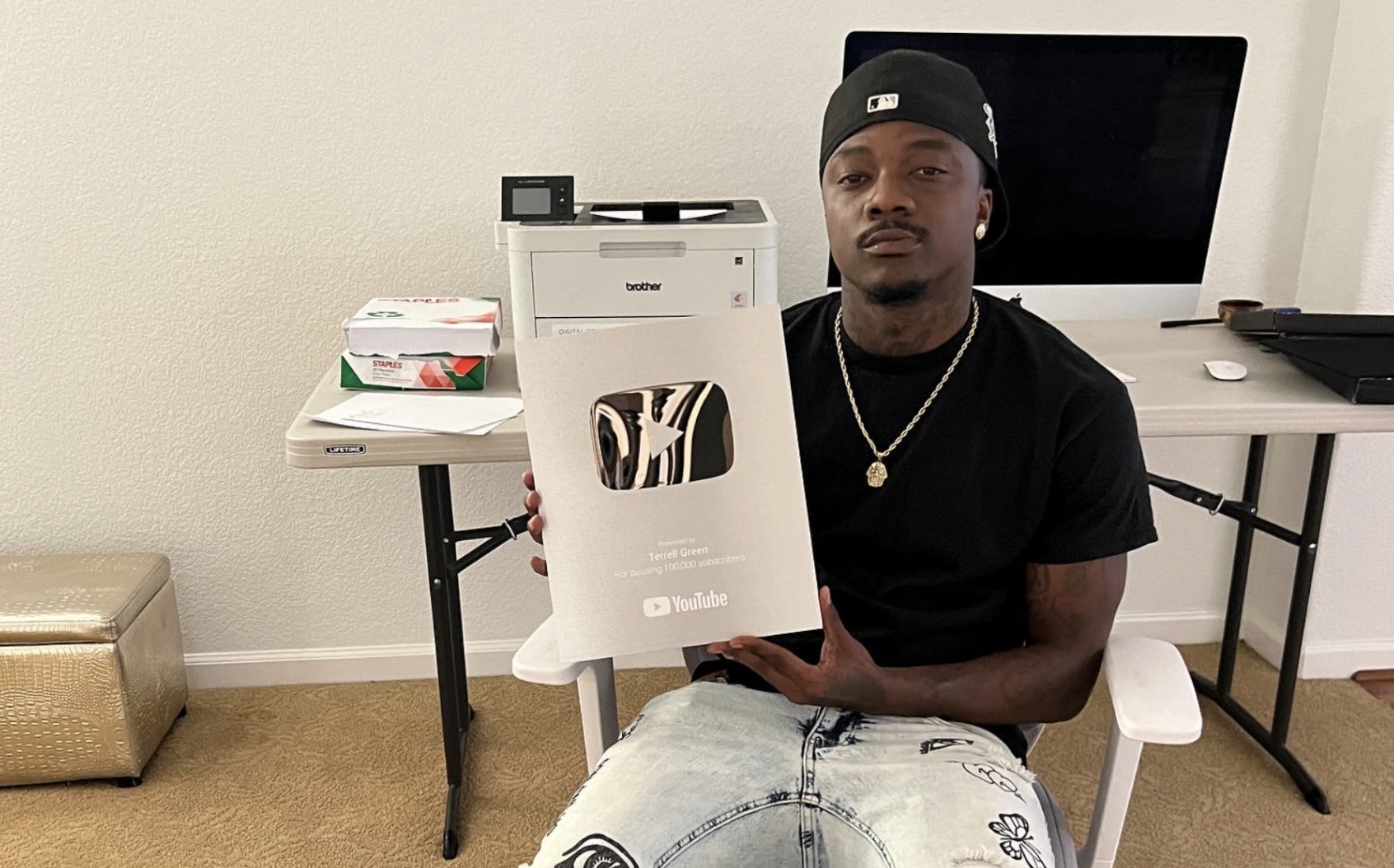 What’s the best and easiest way to tell if a person suffers from mental health issues? Without an admission or clear demonstration, the public can’t simply know about a person’s struggles by leaving it at face value. It’s this reason that inspired people to act kinder toward strangers.

Social media also practices care and consideration for mental health. Content creators also went the extra mile to provide users with entertaining content to help their viewers with something to smile about.

Among these creators is Terrell Green from Fresno, California. He publishes relatable content that people find humorous and helps people dealing with mental health problems.

“My career started in 2015 when I started making videos in my Dad’s apartment making vines and Facebook videos. I developed a fan base in 2016 once I went viral, and ever since then, I’ve been on the grind consistently putting content out to stay relevant,” Terrell said.

He adds his personal touch to the content he releases by reacting to fail videos, adding to the humor of the original material. Terrell even recently achieved his YouTube plaque for surpassing 100,000 subscribers.

Aside from being a content creator, Terrell also wrote a book in 2020 titled “Against All Odds.” As mental health continues to take center stage, with more people sharing their experiences and others finding ways to address it, the YouTuber plans to continue influencing people and start a program to further his advocacy.

Besides, making people happy and raising awareness about mental health issues differs from running a program that directly addresses the problem.

Don’t Be Afraid To Express Your Creativity

It’s no secret that many people want to enter social media as content creators. However, with tough competition, it’s challenging for novices to get a footing that will jumpstart their careers as influencers.

Still, Terrell believes that anyone who wants to become a content creator can achieve their dreams through creativity and determination.

“Just do it. Ignore the outside noise, and don’t be afraid to express your creativity,” he advises.

Don’t get him wrong, though. Terrell experiences artist’s block like everyone else but knows not to push himself just to get views. Instead, he reads and meditates whenever he feels stressed because it helps with his creativity and balance.

Thanks to Terrell, many viewers are having a good day just by watching his videos.

AN IDEA THAT IS REVOLUTIONISING THE DIGITAL INSURANCE WORLD