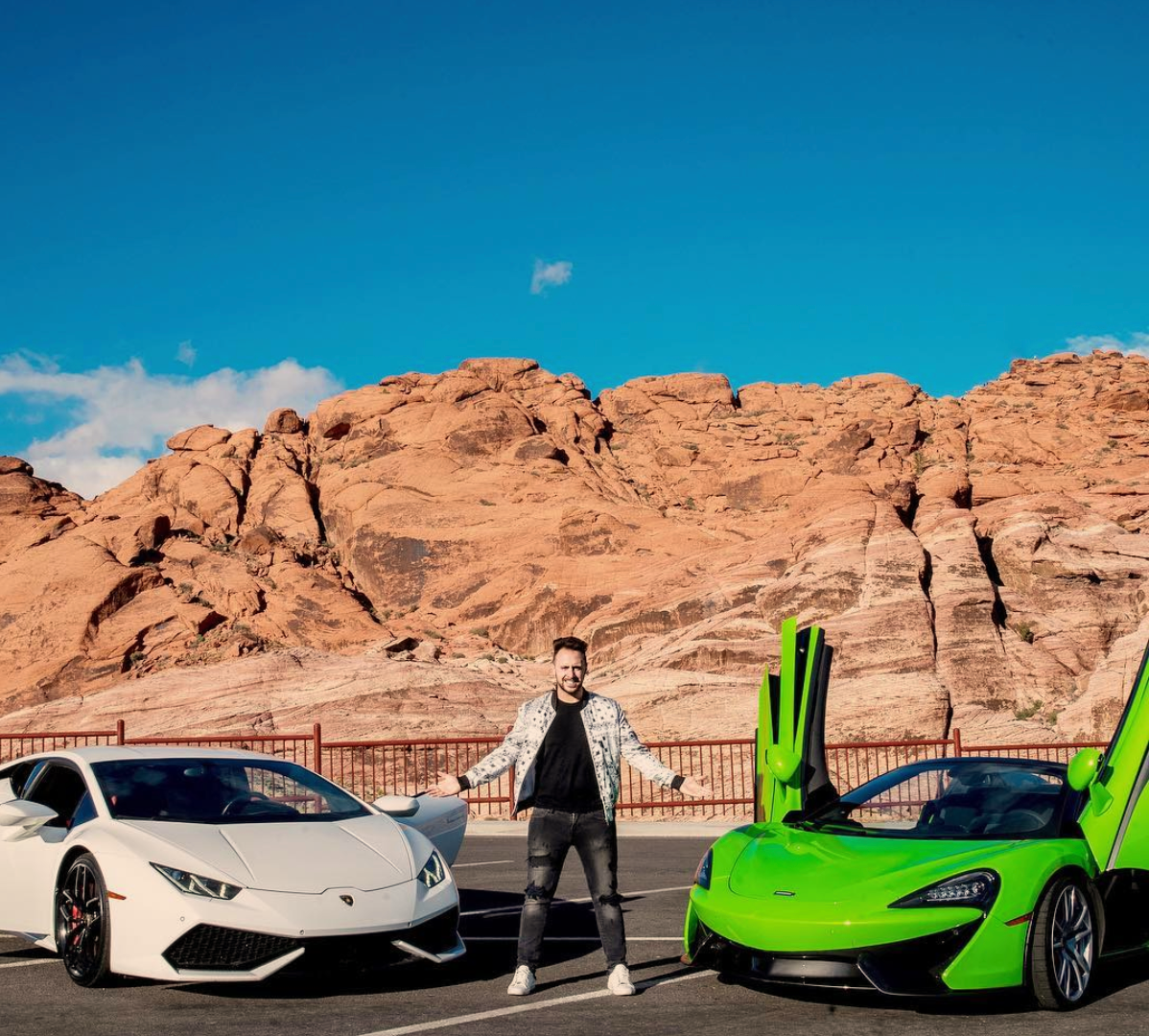 I was able to sit down and talk with Braydon Ross who is the CEO and Founder of multiple start-ups in the tech and real estate space, where he works to benefit the trend of a sharing economy by partnering, leveraging and innovating on the ever-growing space of SAAS based services and Airbnb real estate.

We talked about success and here is what he had to say:

When was the first time you tasted success Braydon?

It all began with my TV streaming business called “Rossbox”, which would solve a massive problem by allowing users to reduce their cable bill by using this “one time fee” device that would revolutionize the way people streamed their favourite TV series and movies from  anywhere at any time.

Starting in June 2016 I spent the summer months where I walked away from a temporary bar managing job that was supposed to suffice my income needs until I was ready to go back into my last year of business school that following fall. I decided on July 1st, 2016 that this “Rossbox” idea was something I was going to take on full speed ahead.

Fast forward into my first three months in business, and business was booming. I was leveraging the local community Facebook group to spread the word about this revolutionary product as I knew Langdon was full of couples raising a family which was perfect for the product I was trying to sell. Families are always trying to cut down on expenses and this allowed them to watch any on demand show or movie without paying hundreds of dollars a month.

That September my first car died on me, which was a 2006 Blue Kia Rio (I still miss that car). I used the savings I had made to purchase a brand new 2016 Scion FR-S all on my income I had earned through Rossbox. I knew with the winter months coming and me wanting to expand out of Langdon a good car was definitely necessary.

BUT WAIT… I should have mentioned that my first month in business I only made $850 because I would leverage the comments people made on my Facebook groups and reach out to them personally to offer a FREE demo. I would literally drive around and even bike around with a backpack full of these “Rossbox’s” and spend Monday – Sunday doing free demo’s in the community to people interested in the product.

I leveraged the buyers I had by building a referral-based system for every 5 people who bought they got a free box and an upgraded keypad remote. Before I knew it, Rossbox had taken over half of Langdon, Chestermere and parts of Calgary!

Now Rossbox has transformed into a fully subscription-based business where users receive a much more higher performing box with 4K capabilities and remote access from the support team for instant solutions to any problems that may arise.

Now to take business to the next level as Tai Lopez puts it “Stop being the foot soldier and become the general”.

So, I did just that!

I built a fully functioning affiliate system as of April 2018 where affiliates would use their own network of people and earn a commission based off of the sale, they made for Rossbox.

PHEW! I am sure that was a lot to read but it is how I was led into my next business!

I made my second biggest purchase 6 months after starting Rossbox in January of 2017 where I bought a 1 bedroom 1 bath condo in a nice community in downtown Calgary. The lightbulb went off once again! I had been hearing a lot about this Airbnb thing people were using and did my research. The idea of listing my unit on Airbnb during summer months was genius as it would pay for the mortgage payments and afford me to travel so most of my travel expenses would be free.

Well that was quite a smart plan to rent out your unit! So, why do you want to be successful?

Success gives me a choice to live my greatest life by having a powerful voice of reason that people listen to when you have proven success. My ultimate vision of myself is being able to impact the current education system into a more current, instant and practical experience for those wanting to expand their education.

What’s your end goal with all of this?

If you are going into entrepreneurship and looking for an end goal you are in the wrong industry and should like reform back to the 9-5 as your end goal could be drawn out. On a whiteboard.

I don’t have an end goal I truly cherish the dash in-between my birth year and my final day. I live to innovate, problem solve and enhance people’s lives. As an entrepreneur it never ends, and that’s what keeps me motivated.

Thank you Braydon for taking the time to chat with me! Do you have any last words of wisdom for readers at home?

Treat entrepreneurship like health. There is no final form.

The 5 Pieces Of Advice You Wish You Were Told Before You Started: Told By Ed Stulak