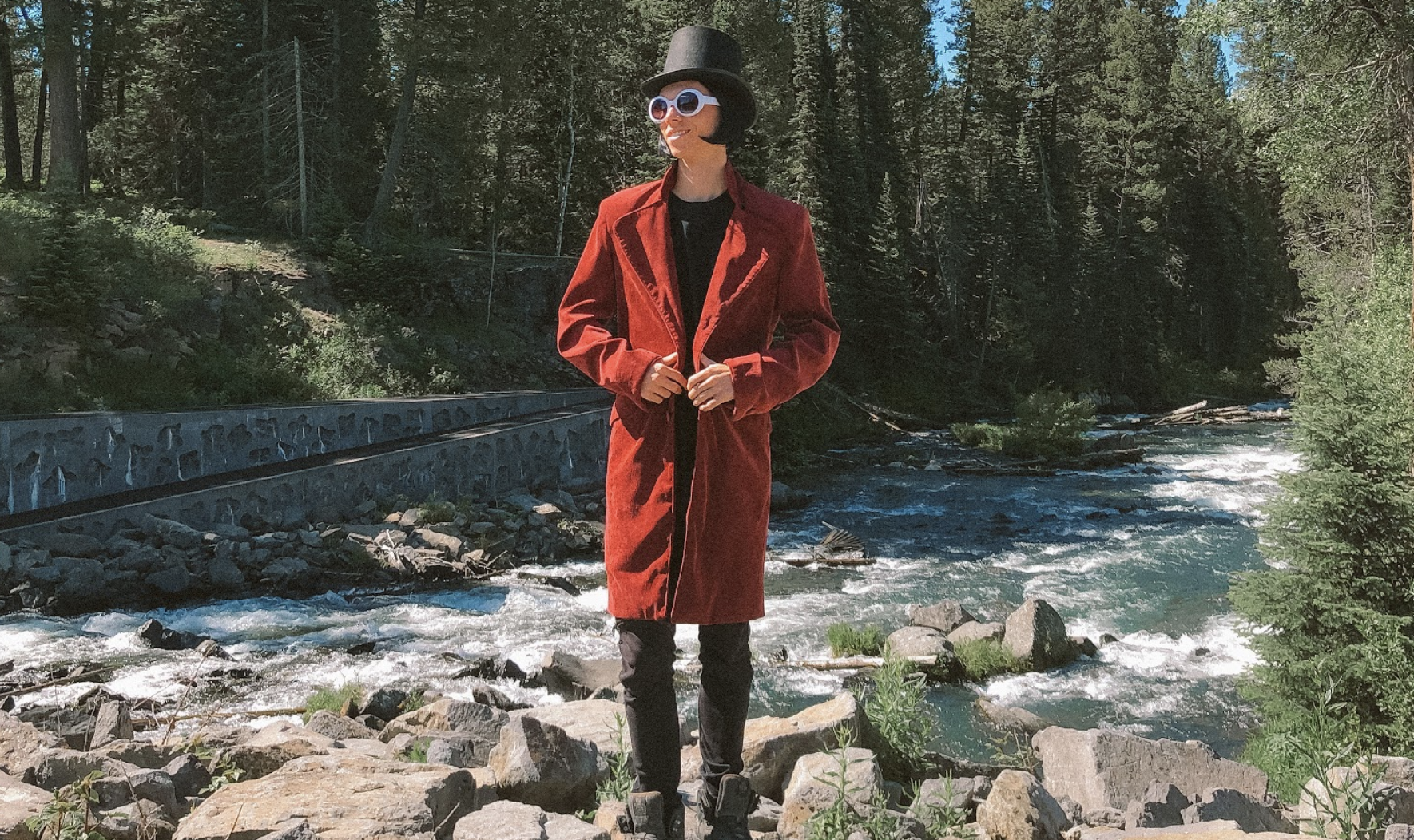 19 Year old Duke Depp was bored during quarantine just like everyone else, but instead of binge-watching old tv series, he got creative and built a following of over three million people on the trending social media app, Tik Tok. Duke’s background and Instagram presence from his wedding photography led him into the creation of Willy Wonka on Tiktok, and it was a hit since day one. His similarity in features and voice impersonation of the Charlie and the Chocolate Factory character, Willy Wonka, combines for the most realistic Wonka chocolatier in the game. Just wearing the red trench coat, Wonka wig, and top hat adds to the realistic vision of Willy Wonka on Tiktok.

When the chocolate business dies down 🤭🍫 In honor of this becoming my most viewed Tiktok, it’s getting introduced to Instagram. #willywonka #tiktok

The Tiktok creator attracted three million followers in just a couple months and does not see the audience slowing down anytime soon. Duke believes with the number of people on social media and different ways to reach them is endless. He is using every idea and opportunity to keep Willy Wonka alive on Tiktok. Everyday he is evolving his content to please his already addicted viewers but plans to find content for just about everyone by interacting with his fans and feeding their hunger for more. If he keeps up his unique Willy Wonka content, he’ll be on track to reach 10 million Tik Tok followers in less than a year from starting.

Growing from zero to 3.4. million followers on Tiktok with no outside promotion is incredible, and one of Duke’s favorite perks of the app- anyone can become an influencer or Tik Tok star with their unique content. Although Tiktok is Dukes main platform, he has brought Willy Wonka to Instagram and Youtube in recent rumors of the Tiktok ban, in which he is not a fan because of the doors Tik Tok has opened for him to new opportunities. Tiktok provides jobs for thousands of creators and gives entertainment for millions of people during the COVID-19 pandemic.

Duke has plans for Willy Wonka and himself for the future. He plans on moving himself from Utah to Los Angeles where he will continue creating content on his Instagram, Tiktok, and YouTube. He will be bringing his Willy Wonka character with him in hopes of really growing both himself and his brand as an influencer and content creator.

5 Things Aspiring Entrepreneurs Need to Know Before Starting a Business

How to Manage Running a Business in High School

Brendan Cox is an American entrepreneur specializing in social media and branding. Along with being an entrepreneur, he also is an author and journalist often recognized for his entrepreneurial based literature. He is a co-founder of Business Blurb amongst numerous other endeavors.