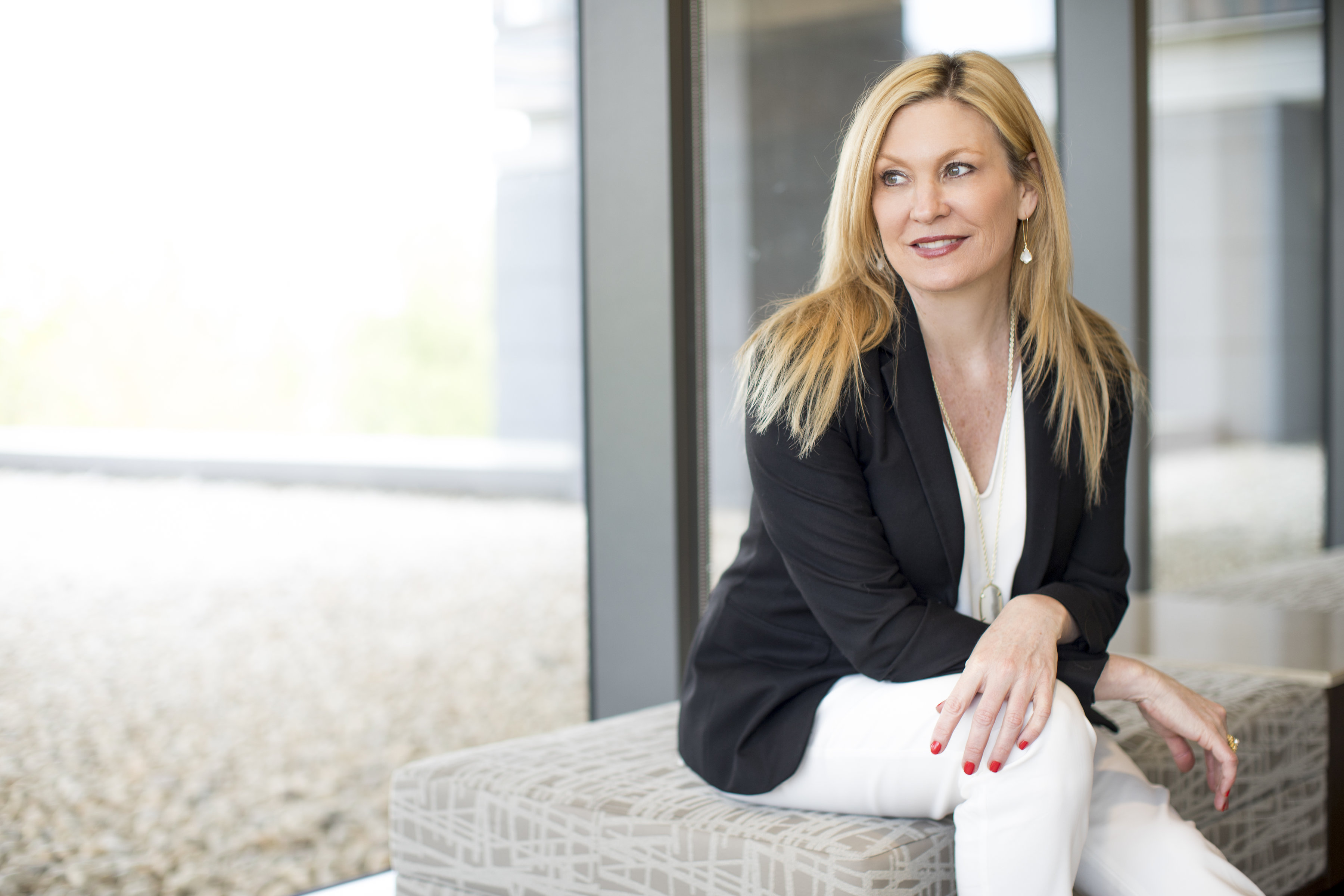 Kim is one of the world’s leading experts on women’s entrepreneurship and the founder of the fastest growing business networking group for female founders in the world. Kim is lighting the way for female founders by designing and delivering a unique curriculum designed specifically for female founders, who are inventing products, solving problems, and strengthening their communities through job creation.

Prior to founding The Women’s Entrepreneurs Network, Kim began her career as a professional athlete who travelled the world to compete at the highest levels of sport. Not only did she experience the thrill of victory, as an athlete she also learned how to handle the agony of defeat while maintaining a positive mindset. Kim developed valuable business and marketing skills by building a strong personal brand and marketing herself as an international brand ambassador to secure lucrative endorsement deals around the world.

After retiring from her sports career, Kim knew that her mission in life was to empower other women in business. Through her academic research and real-life experience, Kim has developed a deep understanding of the challenges women face in both developed and developing countries. Armed with a BA in Women’s Studies from Duke University, an MBA in entrepreneurship from UCLA Anderson, and a certificate in executive leadership from Stanford GSB, Kim was ready to make an impact.

As an entrepreneur, Kim has started and sold several companies in the technology space. She has also raised millions of dollars in venture capital funding and has pitched her companies to investors from all corners of the globe, including the Sharks from ABC Television’s hit show ‘Shark Tank’.

As an executive, Kim has worked across industries and vertices, leading early-stage startups and billion-dollar brands in more than 40 countries across the globe. This experience has helped Kim excel within her business and support clients in building their own businesses.

And, an experienced angel investor, Kim has funded 35 companies with multiple exits. By building The Women Entrepreneurs Network, Kim has been able to address these issues and more, as she empowers the next generation of female entrepreneurs.

After several years of starting and leading companies as both an entrepreneur and executive, Kim developed the skills she needed to bring her vision of building the largest network of women entrepreneurs in the world to life.

During the COVID-19 pandemic, the network donated over $150,000 in cash and scholarships to support more than 30 women-led startups, and 100% of these companies are still in business today. The organization is now expanding into 35 cities across the United States and launching a new suite of business training programs in the third quarter of 2021. The Women Entrepreneurs Network is also investing in developing a proprietary platform and adding new features to support its growing membership.

The Women Entrepreneurs Network offers resources and training for women at every stage in their entrepreneurial journey, including new entrepreneurs that have an idea for a business they want to explore, established entrepreneurs who are ready to scale their business and advanced entrepreneurs who want to increase their influence and authority in the industry. Kim offers programs for each of these groups and also creates opportunities for the groups to interact and work with one another.