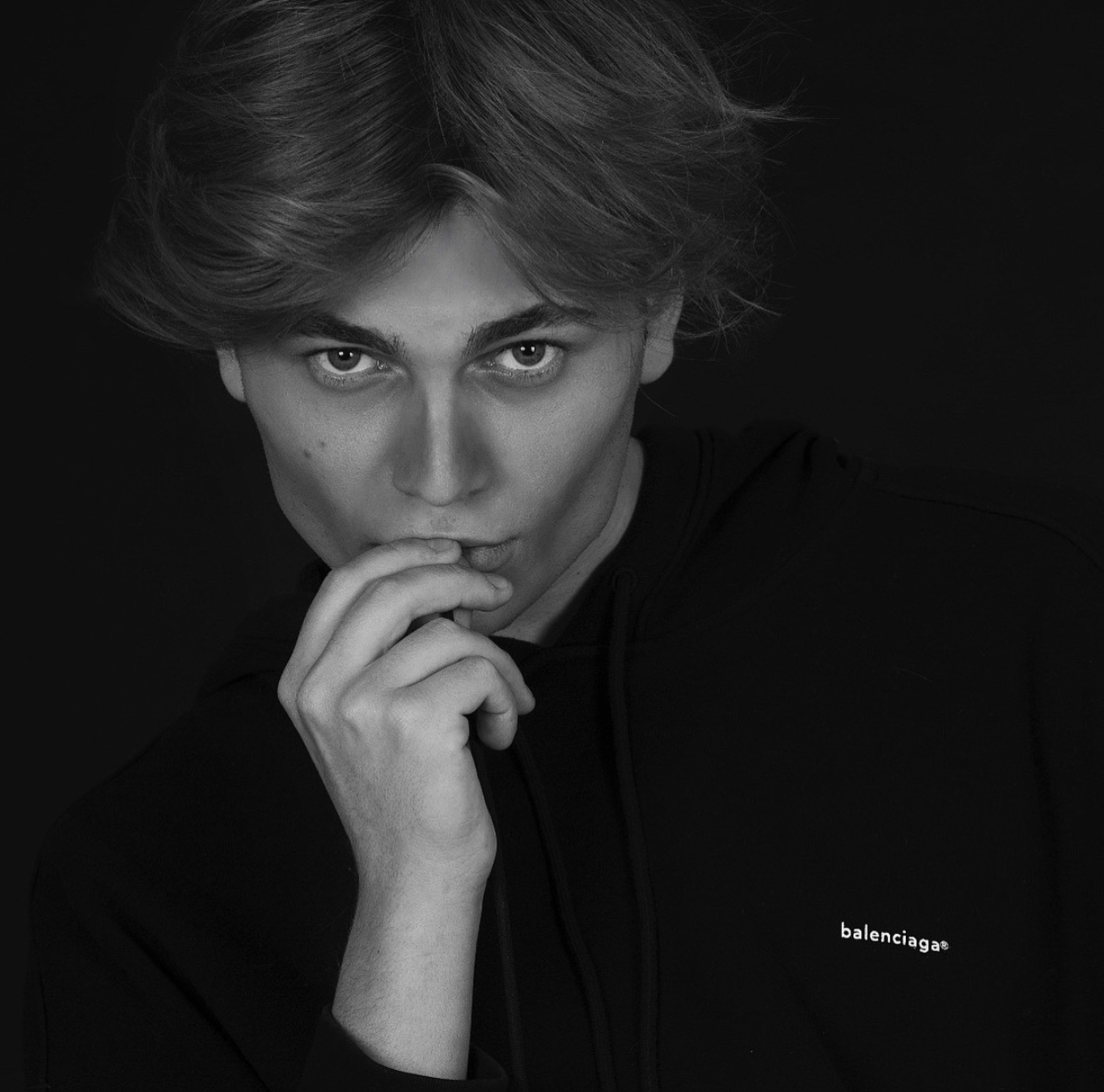 Resilience and passion have been a winning combination for Robin, who is seen as the French star of the Gen-Next.

If there is anything that today we really need as human beings, looking at the world around us that grappled by what is known as the global health pandemic, then it is art, entertainment, or some kind of creativity that gives us hope and makes us believe that life can still give many reasons to smile. Also, one must remember that art is something that transports an individual in a world of its own and gives joy to individuals who at least for some moments forget the pain and remember the feeling a good work of art in the form of a play, film, song, etc. can give them. Comedians and actors around the world have come closer to their fans and audiences with the help of the digital mediums; since it is the only medium right now that is helping people stay connected even amidst a pandemic. Amongst these entertainers, is a rising talent from France named Robin Foraboschi, an actor and a comedian.

Enthralling people with his social media content:
He is leaving no stone unturned to enthrall his fans and admirers with his talents using various social media platforms, with the aim to bring back hope and happiness in their lives and share laughter with them. After all, the greatest joy in life is to spread laughter and smiles all around. Guess, Robin has taken this up as his responsibility and is garnering much love with his content and videos on TikTok and Instagram.

Achieving astounding success with theatre:
Robin was born in 2000 in Metz, France and since his childhood days, was attracted towards the acting field. This affinity and passion he developed for acting and performing landed him into doing theatre with different plays and dramas like ‘Évita’ in Luxembourg in 2018, ‘Oneguine’ in 2019 and ‘Tosca’ in 2020 in Metz. Not just that his talents drove him towards the film industry and he got selected to play “Hubert” in the Franco-Spanish movie “Madre” directed by Rodrigo Sorogoyen. However, his first-ever representation was in his hometown in the play ‘Mme Doubfiere’. The talents he grew and the skills he honed over the years, transformed him into a highly successful comedian, social media influencer and a renowned TikToker, where he enjoys a million followers in less than six months amidst a pandemic.

Looking at the current state of affairs caused by a pandemic, there are a few reasons that Robin feels why every actor, performer or artist must be on social media and unlock the many potentials it can offer to propel their careers.

• Social media helps connect with fans: Right now and for the future to come, Robin believes that no other medium is as effective as social media platforms, which can connect with each and every fan and admirer of the actor/comedian across the world. It not only connects an actor with his/her audience but also creates a bond with them, making them come closer to each other. The proof is the massive followings of Robin on TikTok which has breached 1 million, thanks to his determination and passion to keep entertaining his fans through the medium.
• Social media creates more contacts and work opportunities: Especially in the times of a pandemic, production houses and producers look out for people who consistently provide creative and entertaining content on social media just like he has been doing. He points out that in order to become desirable, every actor must be active on social media because it helps them create more contacts and digital work opportunities as well.
• Social media takes out the best from an actor: Right now, it is only seen as a medium, but Robin is confident that in the coming years, it will become a norm since, it is a platform that offers multiple ways for an actor to showcase their talents, where they can also create their own content and projects and engage more and more people.

An artist since childhood:
Robin was always fascinated by the world of art, theatre, films and radio. Hence, as a child, he began cooking for radio as a volunteer. Robin has always aimed to stay close to the world of cinema and surround himself with talented people from across the globe, to keep learning new nuances and excelling as an actor and comedian. In the coming years, Robin sees himself around the greatest people and also managing his community on social media, influencing and leading people to achieve their dreams.

Robin Foraboschi showcases all the elements of becoming the next French star, ready to take on the world of entertainment with his passion, talents and courage.

Viking Waffles Is A Different Kind Of Waffle With The Goal Of Helping People Stay Healthy. It Was Created By Entrepreneur Benedicte Engen