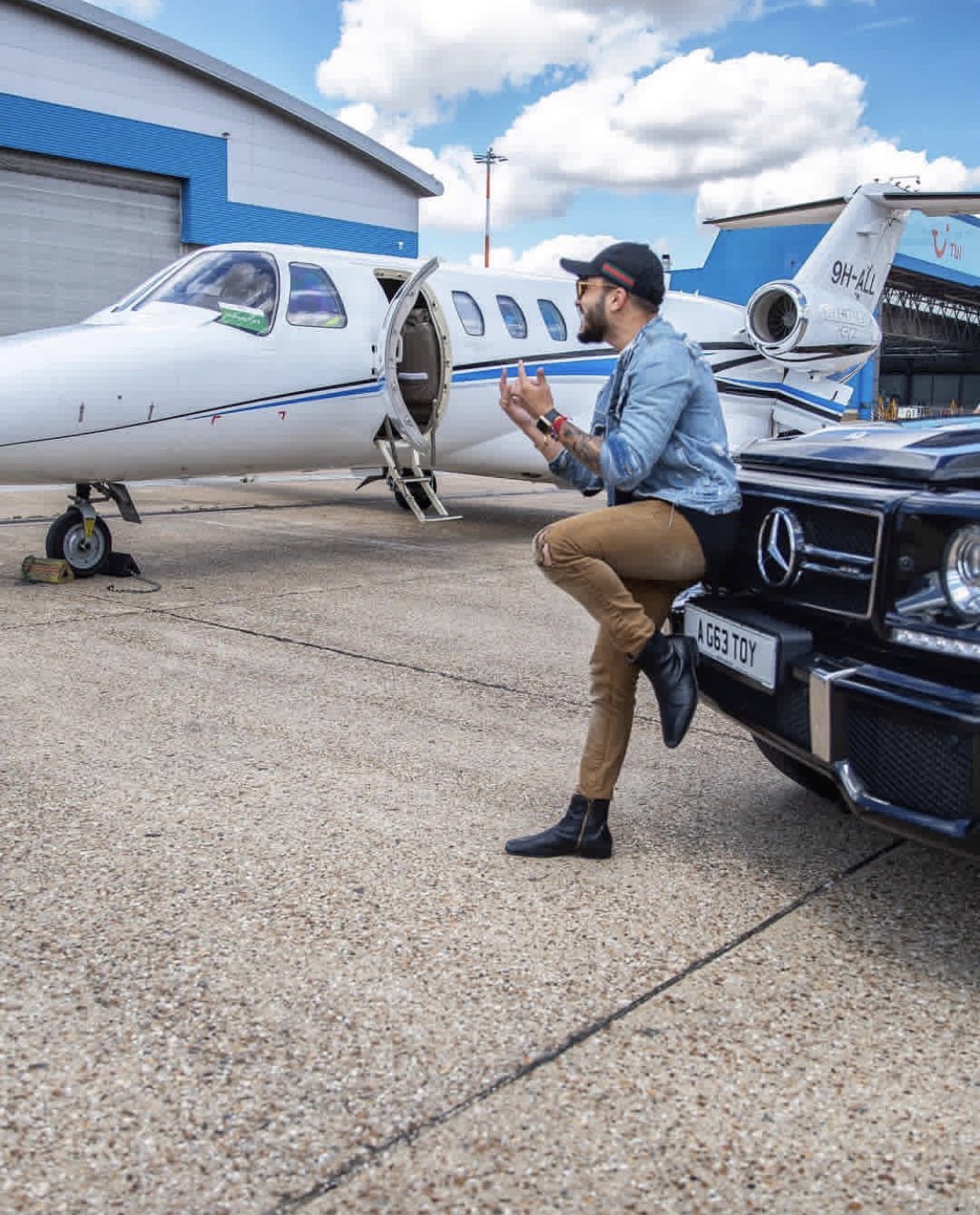 Although long gone are the days of the Emancipation Proclamation, slavery is still very much alive.

Entrepreneur Jay Awal realized early on in college that credit card debt was racking up rather quickly when money began to run short for college tuition it was almost too easy to be granted student loans. With all this debt before even earning money in a career, it is a no brainer as to why more than 40% of Americans have less than $500 in emergency funds saved but have more than 150% of their yearly earnings in open lines of credit and debt.

The long term effects of this have raised the retirement age and caused so many health problems with a life centered around working just to pay the bills. A slave to our debt, our car, our home and our “lifestyle”.

To break those chains of slavery there is only one answer, to become an entrepreneur and develop multiple streams of income.

After dropping out of college to pursue his purpose, Jay Awal has traveled to over different 20 countries, creating content and speaking in front of thousands about how to create multiple streams of income and how to use technology to their advantage and not their demise.

“Originally growing up in New York, my family divorced and caused myself and my mother to move down to Florida, where I went to Highschool and then attended college at the University of Central Florida studying Biomedical Sciences, that’s when I started my first Digital Media Marketing Agency and fell in love with the idea of profits over wages. Now, I’ve been an entrepreneur for 3 years, creating income and spreading impact through content creation, as well as helping people all over the world gain the financial education they need to create a successful online business and learn the skill-sets to generate passive income.” – Jay

Not coming from a wealthy household, Jay experienced what the lack of financial education does to families, one’s standard of living and the generational curses it can cause. It is now his mission to help people understand the banking and monetary system, and that revolution is happening right now. We created a whole movement centered around the cause, MxM The Movement Unlike the traditional income-generating system, Jay is helping people learn how to make money without having to clock in and out, so they can have money working for them and don’t have to spend their life working for it.

Understanding Jay’s goals & mission, I decided to dig a little deeper and ask him a few questions about his business & how he keeps himself going through the obstacles life throw’s everyone’s way.

How does your business help others?

Our movement symbolizes a revolution, where the majority of people want more out of life, out of their job, and relationships yet have no idea where to start without being judged or criticized. He has partnered with world-class entrepreneurs such as Alex Morton, Matt Rosa, and Jason Brown alongside a platform that provides a level playing field for someone that has zero experience and a limited amount of money to start their own business, as well as the same opportunity and potential for a person with years of experience and an abundance of money. Because this movement is attracting both demographics with an equal amount of potential in income and impact. It has been growing rapidly across the globe with the aims of having more than 1,000,000 members worldwide by the end of 2020. Jay says that they put people over profits, their main goal is to equip people spiritually and mentally to be ready to receive success, which then allows them to take advantage of the education and mentorship that has already helped over 125,000 people in over 50 countries.

What exactly does your company do?

Unlike the majority of online “entrepreneurs” or “programs”, our platform doesn’t make the majority of its money by selling courses or education, instead, we make money when our members make money. So it’s in our best interest to help you launch your business, become profitable and learn the system to maximize global impact and income.

What keeps you motivated?

Traveling, seeing the world for what it truly is and not why the media wants us to think, it helps me appreciate what it is that I have but reminds me of how hard I need to work to help the world have that same opportunity and access to information.

Meet Kim DelMonico; Founder and CEO of BE INFLUENCE.