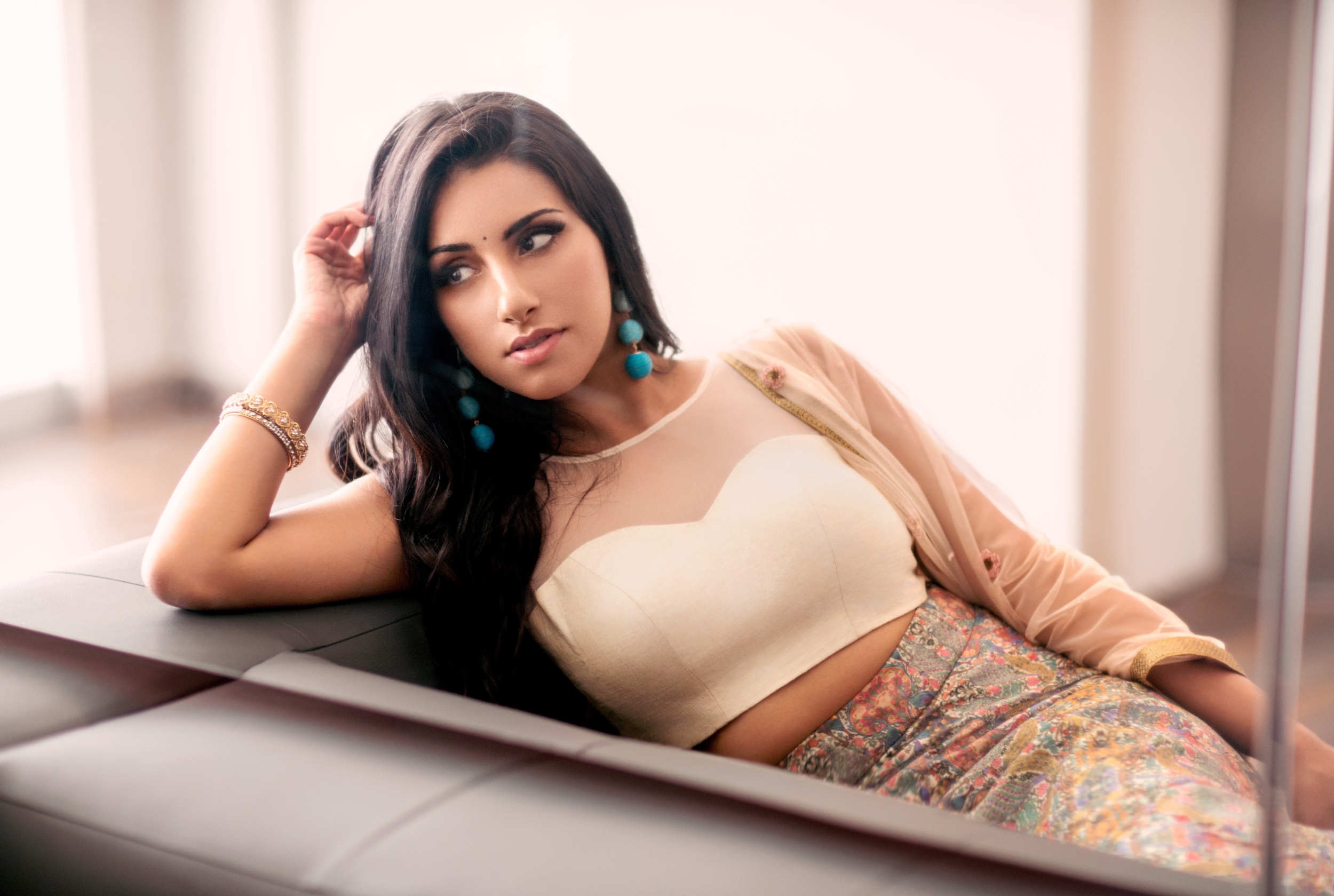 In order to be unstoppable, you can’t let anything stop you. Joty Kay (pronounced Joe-tea) is known for her raw and powerful opinion on her podcast, Joty Kay Uncut. She has created a powerful female podcasting presence by expressing her opinion on a variety of topics. However, as an Indian-born female, Joty hasn’t always had the ability to be outspoken and opinionated. Podcasts have become a platform that has given rise to many shining stars.

From an early age, Joty knew she was different from others within her close-knit, Indian community. “I always felt like an outcast in school,” she said. “But I still did whatever I could to fit in and make friends.”  That all changed when her family moved to a town with a heavy Indian presence. Fitting in and finding friends became more difficult and Joty felt more isolated than ever before. When this happened, Kay said, “I’ve never felt more alone. So, I started making vines as an outlet to express myself. Vines helped me express myself and connect with others who enjoyed my comedy and thought I was funny.”

From Shattered Home to Shattering Norms

With a troubled home life that caused depression and fleeting thoughts of suicide, Joty knew she needed a change of environment. Joty decided to make a better life for herself, so she packed up and moved to the entertainment capital of the world: Los Angeles, California. “The environment in my home became too toxic to deal with, so I left and moved to L.A.”  It didn’t start out with fame and glory, though. Like many, she struggled in the beginning. “At first, I was couch surfing and working 2 jobs,” Joty admits. Slowly, but surely, she started to establish a name for herself when she learned about podcasting. “My experiences and opinions were interesting to other people. So, I ran with it. I went from living on couches to having my own place in Hollywood and doing what I love.”

Joty’s raw and unfiltered personality is shocking to many within the Indian community. “I’m an American-born Indian woman and I want to break every Indian norm and barrier in the community,” Joty confesses. “I made it through the dark times and found my identity and I want to encourage young, Indian girls to do the same. I want to motivate them to follow their dreams and know that it’s okay to be different.” Joty Kay Uncut is an hour-long podcast where Joty talks about a variety of topics, but she frequently discusses relationships, feminism, Indian norms, sex, and religion. “I named my show Joty Kay Uncut because I want people to know that’s what they’re getting: the uncut, raw version of me,” Joty states. Joty aspires to be a role model for all young girls, but especially Indian girls who don’t quite fit in and adhere to the societal norms typical of Indian culture. Joty emphasizes, “I want young girls to look up to me and know that it’s okay if you’re not perfect as long as you own it! Own who you are you’ll never have to worry about what anyone says about you. Once I stopped seeking validation from others, there was no looking back.”

The Journey to Loving Myself: Why I didn’t think I deserved to win Project Runway