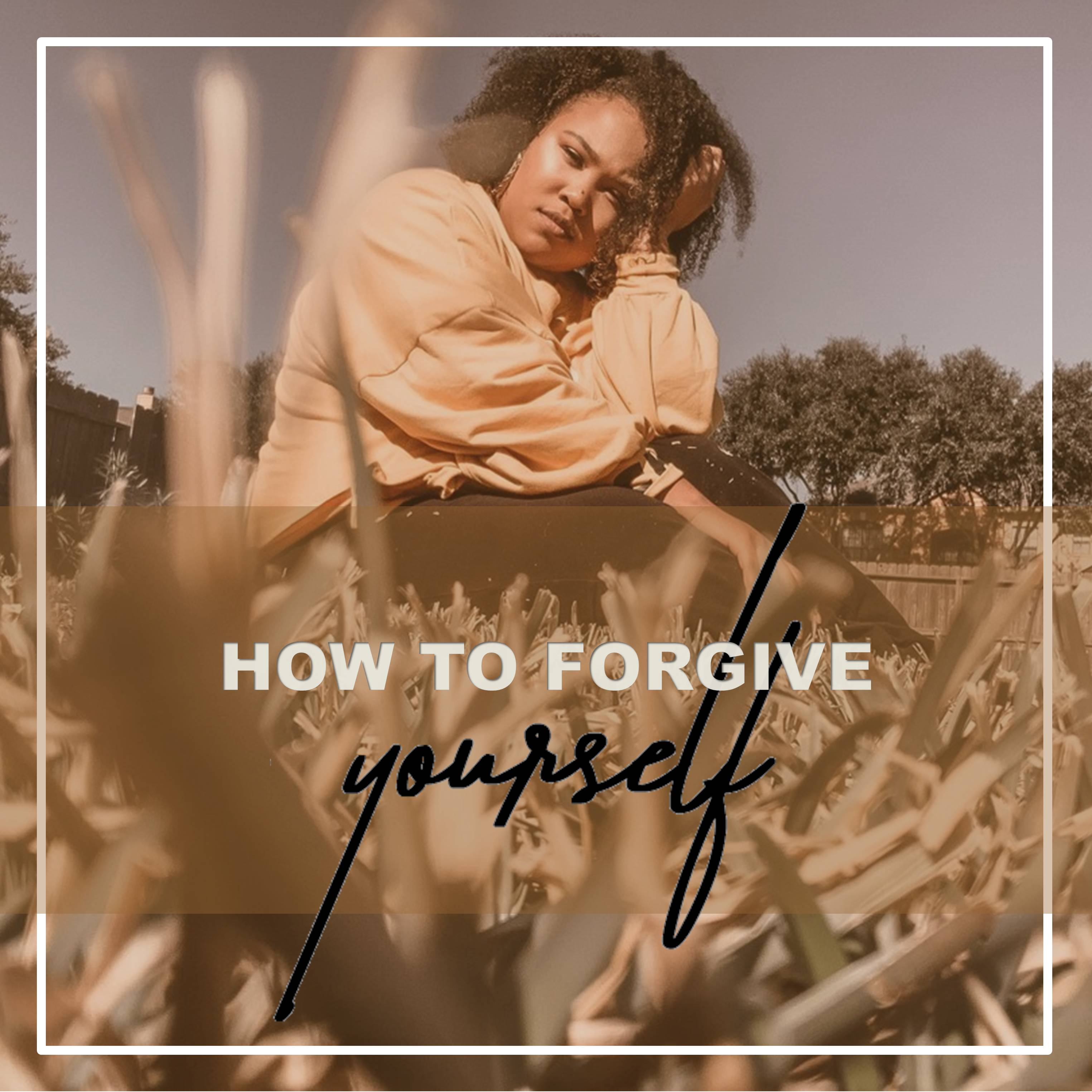 Taking time for oneself in crucial – and always a trending topic.  “The A Word” is a Podcast Channel of Ashley Crittenden, a self – help coach from Houston, TX. The A Word speaks about mental health and life experiences in general. This is a space for those censors who do not exist and are able to have raw and real conversation about mental health, life, and sharing of laughs and cries. Have fun, do some self care and spend time on YOU.

In a recent episode, Ashley talks about forgiving oneself. Based on her personal roadblocks, she shared tools and ways to understand exactly how to forgive yourself.

Through her story, she shared that she had beaten herself up because of putting somebody else first which eventually led to having relationship problems with her family. Looking back, she hoped that she had the courage to speak to herself and tell herself that it was okay to not be okay and fix her relationship with her family. Luckily, she mustered the courage to ask for forgiveness from her family which they gladly accepted and now, it’s time to finally, forgive yourself.

We may have different phases and difficulties but she’s sure that there was a certain point in our lives that we struggle to forgive ourselves.

What are the things that you need yourself to forgive for?

1. Doubting Yourself and Your Experiences. Ashley didn’t think that she can go to law school with a 6-month old daughter and being in not a good state with her relationships. Since she believed that she cannot do it, she was proving herself right. She cried every day because she was busy looking at her peers and colleagues assuming that they are all having a better life than her which she can have too if only she was a traditional student. It took her a very long time to forgive herself for doubting her abilities. She had a fair share of “bullies”, making her feel and think that she should’ve gone to law school when she is more capable.

Ashley sat down with her journal, getting her thoughts and feelings out. She wrote of all the reasons she thinks why she cannot do it. Teared it up, burned it. To symbolize that these thoughts and beliefs are not you. It doesn’t define you and you can overcome it.

2. Staying in bad situations but you didn’t know better. She was in a really bad relationship where she attempted to commit suicide multiple times during the relationship because she hated it. She was in a situation where she was with someone who threatened to kill himself the moment Ashley leaves him, a situation where Ashley couldn’t stand the guilt if ever that someone hurt himself because of her. Looking back, she knows that that was a manipulation to make her stay. She beat herself up since the relationship was her turning point where she doesn’t even recognize herself. A version of herself that she is not proud of. She has to bury that version of herself. She recognized that version of herself and told herself that she is there, she can hear her and she supports her and had to let her go. That was the only way to forgive herself for allowing herself to do that amount of damage to her and the people around her. It was a hard journey but she loves herself now better.

3. Not protecting yourself and not standing up for yourself. People don’t stand up for those boundaries that we should have created; people often wanted to overload themselves; always wanting to give everything. Ashley realized that this has brought a lot of emotions that should have not dealt with. Allowing something to take away her power. First, have a conversation with yourself telling yourself that you understand that at that moment, you didn’t know how to stand up for yourself and you didn’t realize how valuable your space was and important it was to protect yourself. Moving forward, we will create boundaries. Letting yourself know, it was okay. Making sure that these boundaries are known and respected by other people.

4. Forgiving yourself for not taking care of yourself and not putting yourself first. Ashley has to deal with postpartum depression even after being diagnosed with severe depression and anxiety. It is admirable to be selfless; but sometimes, you do deserve to be selfish. Do something for yourself or you will lose yourself. The more that you do not appreciate yourself, the weaker your relationship becomes. If you do not have a respectful relationship with yourself, you cannot genuinely develop a loving relationship with somebody else.

5. Not being present for others. There was a time where she was so secluded and depressed, that she just couldn’t be there for people. Barely even doing a thing for herself. She reached her full capacity and didn’t have anything left to give. She apologized to people and told them that she was going through a lot. Being in the process of healing to be there for herself and eventually, to be with the people that she truly cares about. Moving forward, she plans to have that conversation with others to tell them that she doesn’t have the energy. It was not easy but it was worth it. Having those conversations will make it easy for you to forgive yourself if you are honest and admit the fact that you couldn’t be as present as you would have hoped you be. That limits the what if, because when people don’t know why you’re not talking to them, why all of a sudden you’re not answering the phone and “ghosting” everybody. Tell them that you need to look out for yourself and need that space. Make the effort to communicate and be transparent to avoid scorched relationships.

Recognize that you’re human and you cannot be there for everybody at every point of your life.  You cannot keep the whole weight of the world on your shoulders. Sometimes, you need to be isolated and secluded to recharge and be yourself again. You should not beat yourself up for needing time and space.

“Forgiving myself and releasing all that does not serve me. Emotional shackles- every piece of trauma and every situation that we do not heal from, we’re adding another emotional shackle to our body that weighs us down and keeps us from that place of peace and abundance that we are truly destined for. Forgiving yourself is a massive way to break free from some of those shackles. Get up, wake up to those beautiful places that are waiting for you”, shares Ashley.

To know, learn, and hear more about from Ashley, make sure to visit and follow her accounts at https://itstheaword.com/

How a Sales Funnel Can Benefit Your Business