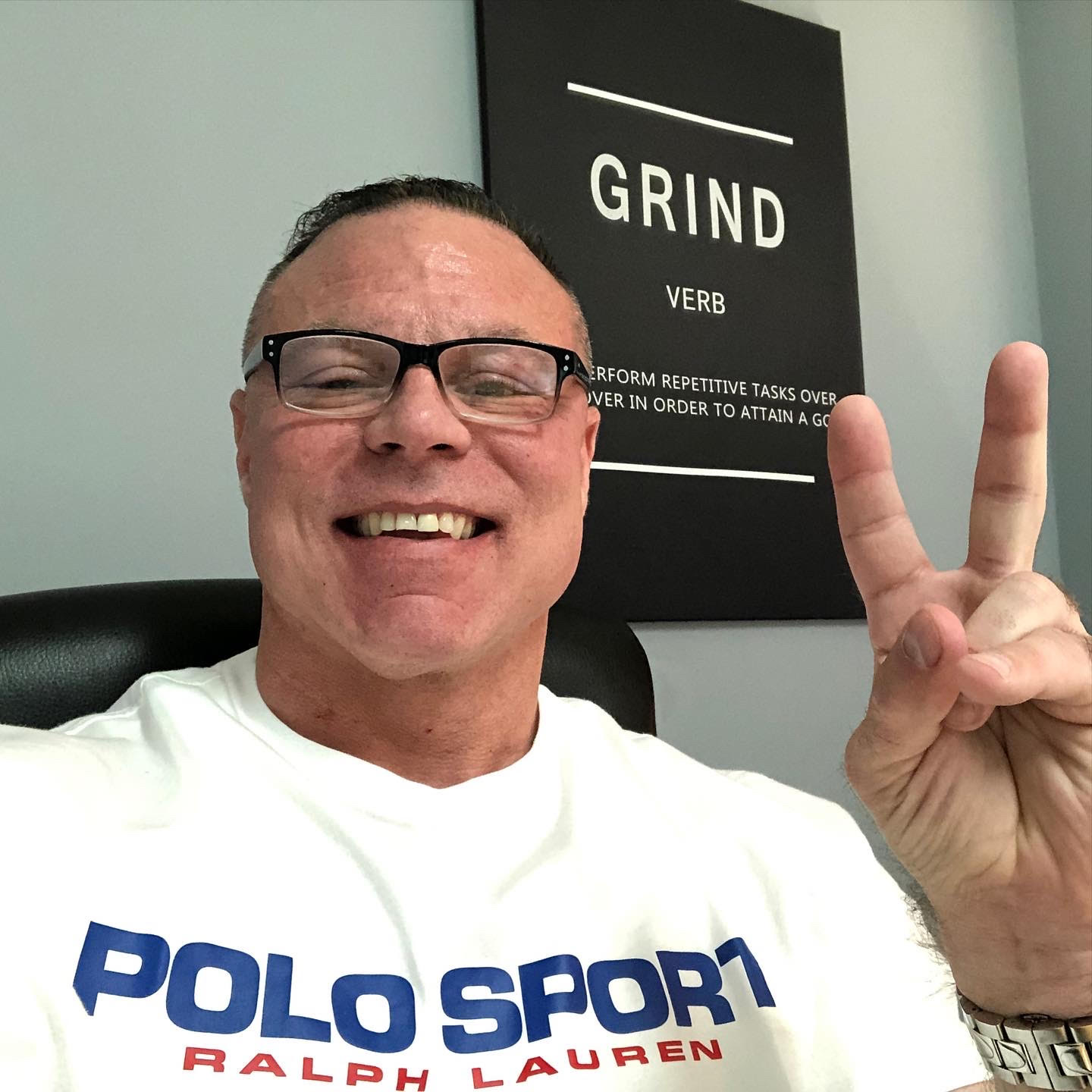 Todd Franzen has always been an entrepreneur. From the earliest days when he posted signs in the neighborhood to fix bicycles to building a 20,000 sq ft office/warehouse building. He was building for McDonalds, Dairy Queen, Wendy’s and many others by the time he was in his mid 20s. He lost everything due to alcoholism by the time he was 30. By 33 he got cleaned up, quit the bottle and rebounded out of his 1 bedroom apartment signing a 1.2M dollar church remodel project!! BOOM! Todd Franzen has arrived again! The 2008 market crash put him on a new path to success doing real estate investing. Todd was buying bank REOs and building up his business again.

Making a name for yourself in the industry you are in goes a long way, it’s the display you have put for yourself to show the world. Although the name itself is important, the way you make your name is just as important as well. The way Todd came up in his niche was basically by growing his business and networking. Along with this, he was also doing mail marketing and TV commercials to build his brand. Allowing his name and brand to be more known throughout the industry and the world.

Obstacles reveal themselves in countless different manners. When one thinks of obstacles when talking about someone’s career, they assume it’s problems that got in the way while doing your job, and while that’s bound to happen, not all problems are like that. Take Todd’s biggest obstacle for example, his hardest challenge was alcoholism. He states business is relatively easy for him, so long as he builds a great team, everything else is easy. Alcoholism on the other hand, takes a tremendous toll on one’s life in every aspect. This obstacle is not only directed towards his job, but at every part of his life. The amount of courage and dedication required to get through this issue is like no other, making it a huge accomplishment to get by.

Todd mentions “Alcoholism was, by far, the most difficult thing in my life.” Overcoming this difficulty did not happen in one single day, you cannot resolve this problem by one simple step, no, it takes multiple steps. Franzen states that he quit drinking, as well as quit talking to all the people in his life at that time in order to refocus and start over with a clean slate. So like a clean slate, he started alongside nothing, with only eviction staring at him in the face. He also lost his car and pawned all the personal belongings he had, it was a real mess. Fortunately enough, he was able to get through this with God by his side, and a strong will to win. With this, he clawed and scratched his way back to the top.

Todd is unique within his industry because he buys all properties that fit his business model. He has built a program that he calls “The Wealth Wheel”. Franzen holds himself and his business to very high standards, and they do not disappoint. He does not flip contracts and he stands by his word, having honor in being able to successfully deliver every project. Todd ends this by mentioning “My better business bureau rating is A+.”

In conclusion, Todd has overcame his past obstacles with dedication and hardwork, and with these qualities he was able to better himself as a person overall. He takes these qualities and stands by them strongly, making his business more successful as well. Franzen never takes the easy way out, but rather always sticks to his word and delivers the best results, no matter what. He is an admirable man, as he is very trustworthy and courageous.

Career Path Uncertain: Real Estate Might Be Your New Vision on Life