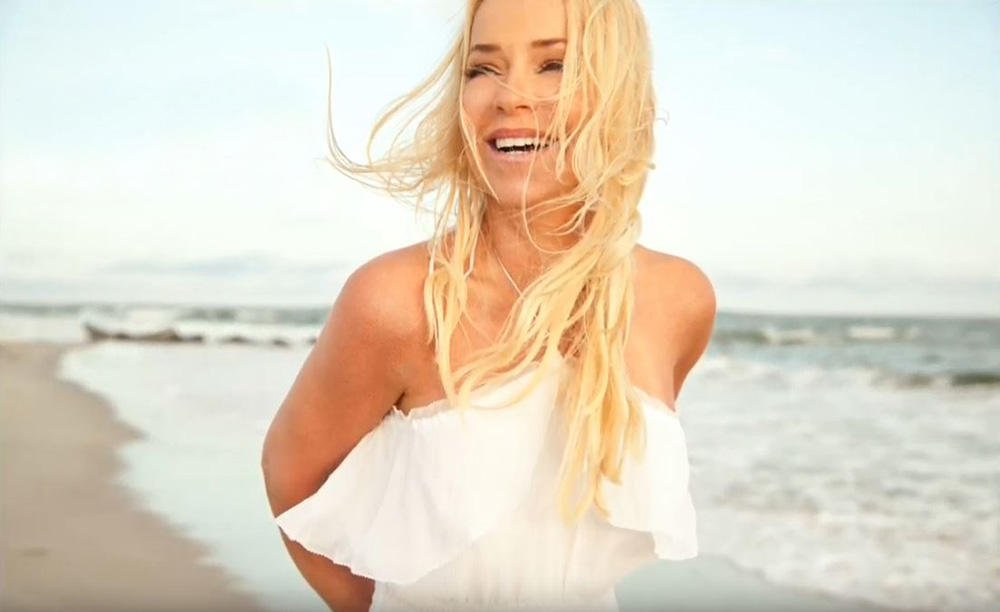 You never know when your life could change. For Theresa Pinson, she’s one of the few that can pinpoint the exact moment that altered her career trajectory forever.

While working as a nurse in the cardiovascular care unit in her home state of Alabama, Pinson stumbled upon a job opportunity in Manhattan. The listing was for a position at Skin Clinic on Fifth Avenue, which at the time was a pioneer in the aesthetics space. She took a leap of faith, flew to New York and was hired on the spot with no experience. Immediately after, Pinson packed her bags and enrolled in a six-week training program with the company’s medical director—learning the ins and outs of Botox, filler and other cosmetic treatments. Although she would go on to part ways with Skin Clinic 12 months later, this ultimately led her on a path to starting a medspa of her own in Long Island, known today as Virtual Skin Spa.

Pinson’s journey to becoming a successful, self-made entrepreneur began when she was just a child. Early on, she assumed the role of caregiver for her family and saw firsthand the effects that poor lifestyle choices had on the underprivileged community around her. Born and raised in the rural town of Newton, Alabama, Pinson can still recall what it was like living in a trailer park with little money or resources. In order to make ends meet, she had to become self-reliant. Pinson remembers working as a gas station attendant and babysitter at the young age of 11.

“Those were the years that I realized that if I was going to be successful, I had to rely on myself. I learned to get creative, be resourceful and utilize opportunities.” These experiences would ultimately inspire her to pursue a Masters of Science in Nursing and become board-certified as a Family Nurse Practitioner.

After a stint in Manhattan, Pinson felt compelled to return home and began working in Montgomery for the Alabama government. This was an extremely high-level position in which Pinson was in charge of the state’s wellness program. However, about six months in, she came to the realization that she had already found her passion. For Pinson, she loved everything about being in a big, bustling city and yearned to be back to the aesthetic space.

One year later, Pinson found herself back in New York but this time employed by a plastic surgeon. She stayed there for almost a decade, handling nearly all the day-to-day responsibilities and earning several more certifications along the way. After seven years, it was a culmination of these past opportunities, combined with the tools and skills she had acquired, that led her to step out on her own and open Virtual Skin Spa in Long Island.

Today, hard work, passion and Pinson’s expertise in aesthetics continue to be the keys to her success. From her time at Skin Clinic, she knows how to deal with a high volume of patients while still delivering exceptional outcomes and giving each individual her undivided attention. As the director of a plastic surgery office, she was able to understand much of what it takes to run a business from both a financial and operational standpoint.

Pinson’s impressive career has turned her into one of the most advanced injectable technicians in the tri-state area, and for good reason. With Virtual Skin Spa, Pinson is thrilled to be able to offer her services to the masses. Clients of her medspa request everything from Botox to brow lifts, lip enhancements, dermaplaning, microneedling and more.

Check out her interview on the New Theory Podcast:

In addition, Pinson is also an educator and enjoys paying it forward by helping physicians, physician assistants and fellow nurse practitioners further their aesthetics training. “Everybody who works with me, I feel a responsibility to provide education and growth…I want to do for them what people didn’t do for me.”  Learn more about Theresa and Virtual Skin Spa here: https://VirtualSkinSpa.com