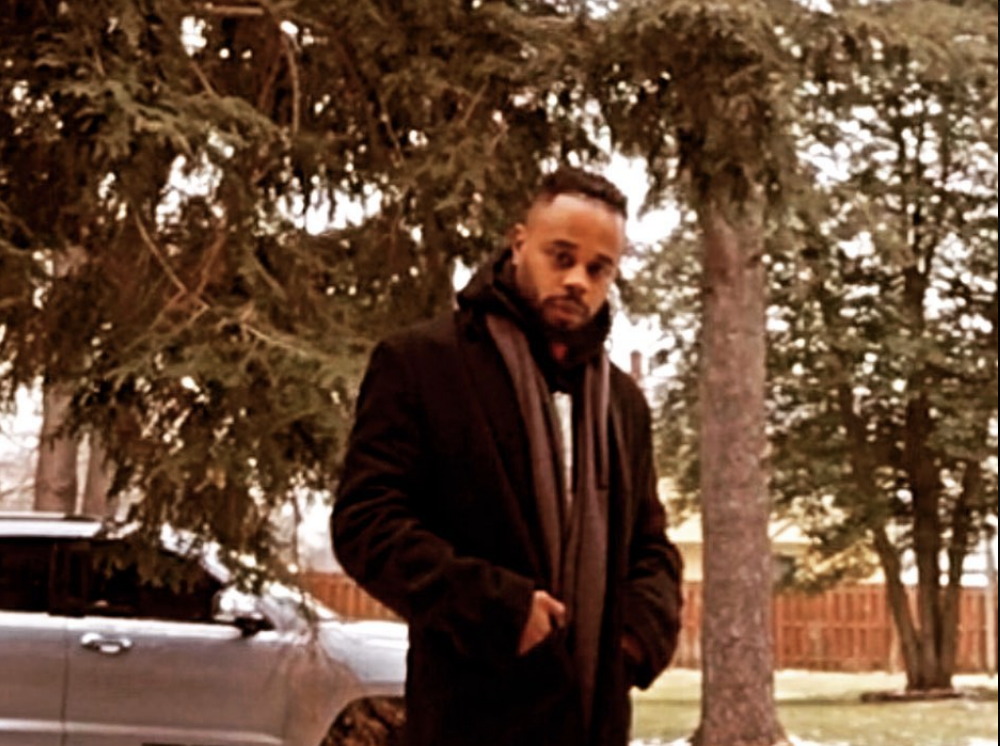 Hailing from New Jersey, 28-year-old Visionit has always had a passion for music. He already felt the inclination towards the craft two decades ago. As he got older, he started to realize how talented he was and created a career for himself.

It wasn’t until his mid-20s when he began teaching himself how to produce and going more in-depth with his artistry.

“Making music has always come naturally to me and it took over three years of consistency and dedication in applying myself in learning all I can. Although I still don’t know everything, still, I know enough to make a killer track not only for myself but for others as well,” Visionit said.

At the end of the day, the producer is about creating a vibe everyone can feel.

“Ever since I started Producing it made me give that much more credit to those who’ve been doing it before me, it’s like your a scientist; you have to have the ear for it, and an understanding of detail,” he said.

Visionit’s career began four years ago while he was living with his grandfather. During this time, he was able to determine and identify what he didn’t want in his life and how he didn’t want his life to be. This is eventually led him to focus on reinventing himself.

“It’s been an amazing yet overwhelming experience. I say overwhelming because as you continuously get better at something a lot of people will have a hard time coming to grips with your reality. You’ll be misunderstood, your identity starts to open and others will eventually start seeing you as you portray yourself. So it’s a lot of adjusting you have to do. Some will appreciate it some won’t. You just have to stay grounded and determined,” he said.

Currently, Visionit is still building his brand, a process that requires a lot of investing in himself and patience.

Letting Music Speak for Himself

With Visionit working to establish himself, his goal is, and always will be, creating value for the listener through the music that would speak for himself and his talent through its unique and original content.

“Fans of my music can expect a self-produced beat album looking to drop late 2021 to early 2022. And a video that I’m working on for an upcoming song that I wrote and produced,” he said.

The 28-year-old producer added that he is also working on a wide range of beats such as RNB hits as well as pop and rap beats.