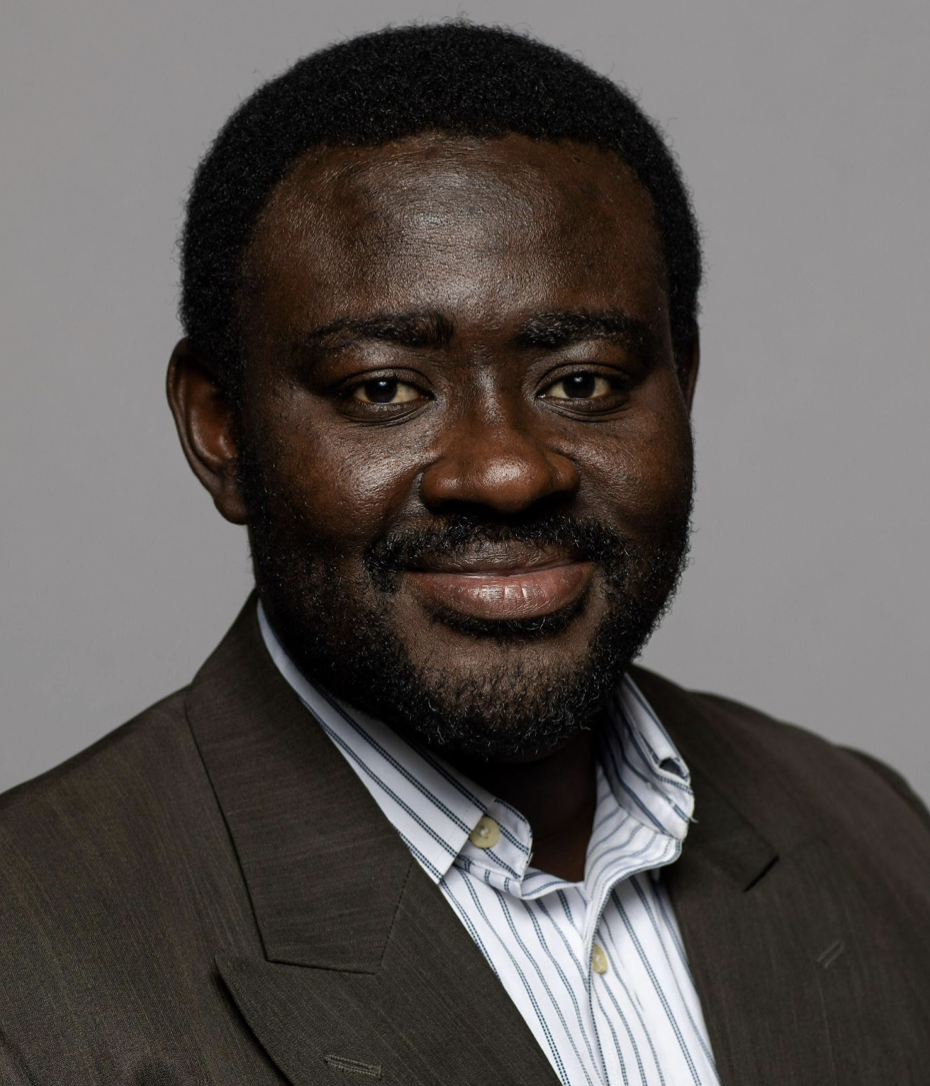 In 1975, at the IEEE International Electron Devices Meeting, Intel co-founder Gordon Moore shared his revised hypothesis that the number of transistors in a dense integrated circuit (IC) would double every two years. His original postulation in 1965 forecasted an annual doubling.

Moore was convinced that a computer’s capacity and speed would continue to increase as a direct correlation to the increasing number of transistors that could fit on a chip. Later referred to as Moore’s Law, his ideas would continue to drive innovation on the semiconductor level for decades.

Over the years, as chips got smaller and performance grew more efficient, his forecast continued to be the marker for companies to push the envelope of computing power, but later in 2015, Moore pointed out that things would likely slow down in the next 5 to 10 years. Currently, transistors can’t get much smaller without compromising their integrity, so Moore’s prediction has once again intersected with reality.

With Moore’s law ending but software applications increasing in complexity, concerns over computing power loom. Quantum computing looks promising, but it is expensive and difficult to run. It needs more time before mainstream access.

Mark Amo-Boateng, the founder of Xtellix, says that their quantum-neuromorphic inspired algorithms provide the best alternative to quantum computing. Boasting speeds of up to 200,000 times faster than traditional methods and the ability to optimize business decisions in realtime with up to 1 billion decision variables, Xtellix cuts down optimization time from hours, days, or months to a few seconds.

Today’s classical computers cater to basic compute requirements but cannot handle problems in society that require compute power several orders of magnitude beyond current technology. As the limit of Moore’s Law approaches, quantum computers are being explored as the next step, but they are still early in their development and not yet ready for mainstream application. Xtellix quantum-neuromorphic inspired optimizer drives innovation in this exciting space and rapidly solves problems across the enterprise, driving optimization in business processes and production operations. – Mark Amo-Boateng/Xtellix

The cloud platform features a general-purpose algorithm that combines the benefits of quantum and biological computing. This combination reduces memory, energy and the computational time required for large-scale complex business problems.

Industries that benefit from Xtellix technology include universities, research labs, finance trading, banks, artificial intelligence, engineering design and simulations. Any business looking for realtime, large-scale problem-solving capabilities in a computing system can depend on Xtellix to provide one of the most powerful solutions on the market today.

Xtellix has been accepted into Nvidia Inception, Microsoft for Startups, and Oracle for Startups. To learn more about Xtellix and its Beta program, visit their website.

Internet Entrepreneur Junaid Kazi Opens Up About His New Venture And How He plans To Disrupt!