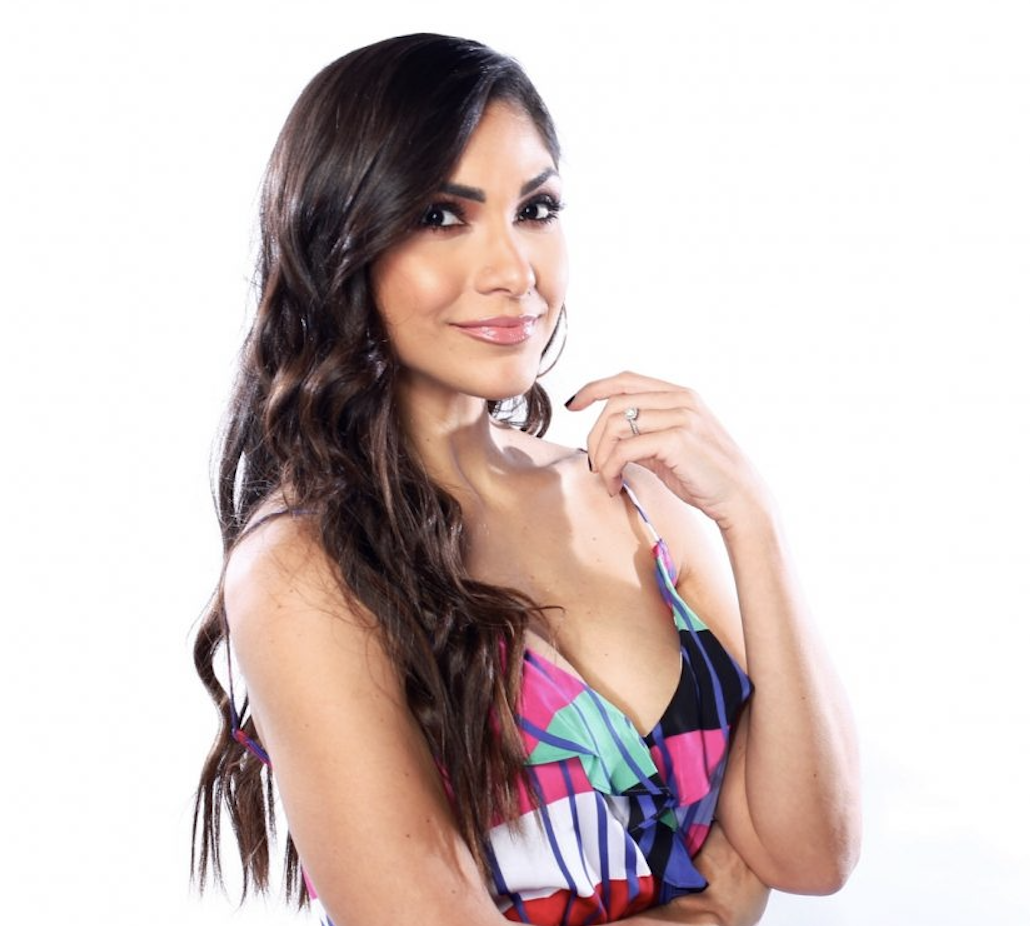 Known for her work as a host and for her role on De la mano de un ángel, a fantasy thriller movie that was released in Puerto Rico in 2002, Yizette Cifredo has since furthered her career in entertainment.

Now, she is one of the most successful women in Puerto Rico and shows no sign of slowing down as she continues to rise in fame and inspire others to find success of their own.

Her Career in Entertainment

After graduating from college, Yizette entered the world of entertainment through hosting. One of the programs that she’s hosted is No te duermas (Don’t fall asleep) which aired from February 1990 until December 30, 2008.

From 2003 to 2004, Yizette co-hosted the show together with Antonio Sánchez who has been hosting No te duermas since it first aired. The Spanish-language television program featured late-night talks and variety shows which kept Puerto Ricans hooked.

Now, Yizette is working with José Santana as host and executive producer of the program “Now is” which Univision broadcasts. And just two years ago, Cifredo took to a new medium: the radio.

Yizette has also released her charm and positivity on social media where she has amassed more than 283,000 followers on Instagram.

A Motivator Who Inspires Positivity

But what really propelled Yizette to popularity among her Puerto Rican supporters is the inspiring messages that she shares with them through a blog that she started in 2010.

It was through this blog that the television presenter and social media personality managed to unlock a different side to her personality, one that she wanted to develop as a means to help others.

After realizing the scope of her messages that she shares on her blog as well as her other platforms, Yizette decided to become certified as a life coach. She was further motivated to pursue this career path because of the feedback that she gets from her followers.

Now, Yizette is aware that the search for emotional stability and happiness is something that unites people so she has taken on the responsibility to give them a nudge in the right direction, beginning with self-love.

She shares her messages through videos on YouTube called #BofetónDeCariño where she invites viewers to reflect as well as motivate them in a pleasant and fun way.

With her inspiring messages and contagious positive energy, Yizette has become more than just a television presenter and social media personality. She has become a motivational coach that people need to push harder and achieve a successful as well as a positive life.

Jessica Stafford Curates The L.A Experience Through Her Events Agency